If you want to move to Canada for a change of scenery, but don’t want to commit to the snow, check out the 10 warmest sunniest places to live in Canada. When you hear anyone talking about Canada, I’m sure your initial reaction is to think about freezing temperatures. While that is understandable because of the really low temperatures the country experiences during the winter, it does, in fact, get warmer.

Canada is the second largest country in the world and most parts of its territory experience all four seasons. The territories reach five different time zones, so there’s a lot of variety in climate and landscape. Most people who live in Canada know that average Canadian temperatures do tend to be on the colder side, so when looking at the warmest places it’s mostly a battle among the cities that have the most number of sunny days per year. 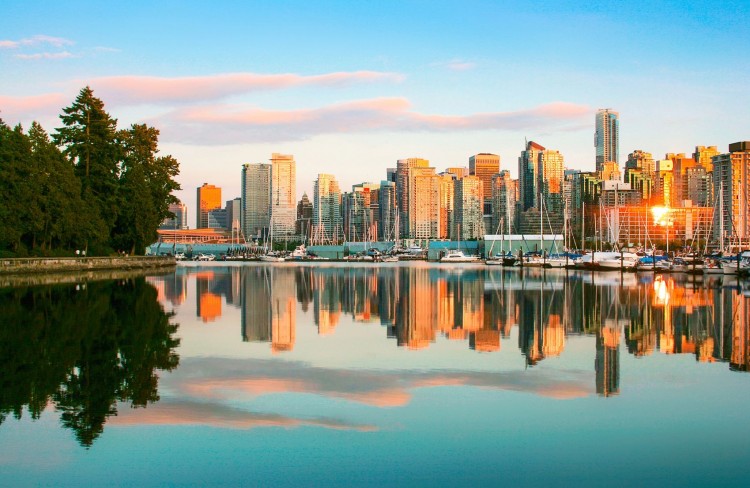 To take a look at the 10 warmest sunniest places to live in Canada it comes down to how frequently the sun shines there, since the sunshine usually means warmer weather. Being part of the list by no means says that it never rains there or it is forever summer, rather it means that these places see the sun more often than other parts of the country.

People tend to thrive in places where it’s warmed. We’re actually designed that way, which explains the frizzy hair, runny nose, and dry skin we tend to experience when it’s cold outside. Most people subscribe to the belief that warm, sunny places feel more “homey” compared to other cities. I, on the other hand, hate when it’s too hot outside and it makes me uncomfortable. I’d rather there be a bit of a chill in the air so I can wear a nice coat.

To compile this list and factor in the rankings, we used the number of sunny hours a city gets in a year and the highest temperature ever recorded in the city to determine where to place each Canadian city on the list. The cities with the greatest average of sunny days in a year shot to the top of the list.

If you want to know about the warmest places in the rest of the world, check out our list of 21 Cities with the Best Climate in the World Year Round. Keep reading for some knowledge about warmest sunniest places to live in Canada!