The human body is a miracle of nature, and in this article, Insider Monkey brings you the list of 10 uncommon genetic mutations in humans.

This is not the first time we are writing about gene alteration. We have already published an article on fascinating examples of genetically modified animals, where we provided some interesting examples of how genes in animals were manipulated to create improved versions. Super salmon, silk spinning goats, and micro pigs have made the top three on our list. While I do not support the idea of the genetic modification of animals, I love to read and research on genetic mutations in animals. Winged cats, transparent goldfish, and blue lobsters are my favorites. 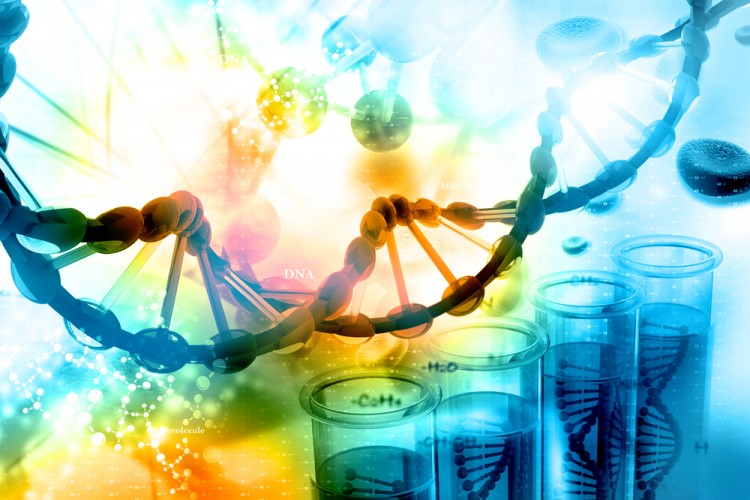 Some genetic mutations are more common than others. Given that they are so common, we often do not think of them as being the result of gene mutation. Did you know that blue eyes and color blindness are examples of genetic mutations? People who have blue eyes have a gene mutation which makes it impossible for melanin to be produced diluting the eyes to a blue color. Colour blindness, on the other hand, occurs when your retina fails to respond to variations in wavelengths of light, making one unable to distinguish between different colors. Another genetic mutation that is quite common is incomplete heterochromia, where a person’s eyes are different colors. This one is also common in animals. Chances are you were left in awe after seeing that husky with one blue and the other brown eye. Apart from being common human mutations, blue eyes and incomplete heterochromia are what some would consider beautiful human mutations. I personally find people who have eyes of different color unique and alluring.

Apart from making people attractive, some genetic mutations can, in fact, benefit human health. Malaria resistance and increased bone density are clear examples that there are beneficial mutations in humans. A population in Burkina Faso has developed a special variant of haemoglobin, which makes them less likely to get malaria. Statistics show that around 150 in 100,000 people in this country die of malaria every year. Given the context, this is undoubtedly a mutation one can only pray for. While very unusual, increased bone density mutation is possible. This happens as the result of the increased function of LRP5, a lipoprotein receptor. A person who develops this mutation has stronger bones than an average person and is unlikely to develop osteoporosis.

Did you know that redheads have higher pain tolerance? They have an MC1R gene variant, which apart from restricting melanin production, and which also affects certain areas of the brain, increasing pain tolerance. It is probably because of this that gingers often remain indifferent to being told that they have no soul. Who needs soul when you have got a superpower?! A gene mutation any girl bothered with her appearance would wish for is the one resulting in distichiasis. People who have this gene mutation have double eyelashes. Yes, you heard it well. Two rows of eyelashes sprout from each lid, saving you money on fake lashes and mascaras. Elizabeth Taylor had this mutation. These are cool genetic disorders people would hardly complain about.

In the following part of the article, we provide you the list of 10 uncommon genetic mutations in humans. As you will see, most of the items on the list are the examples of harmful mutations, some more harmful than others. To create the list I referred to the data provided by the National Human Genome Research Institute and Genetic and Rare Diseases Information Center (GARD). To get some additional insight, I also referred to the Genetics Home Reference. 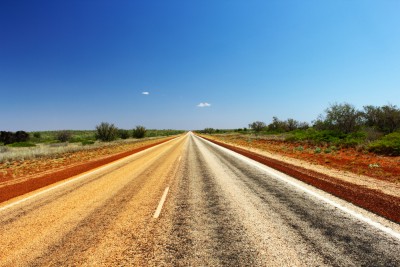 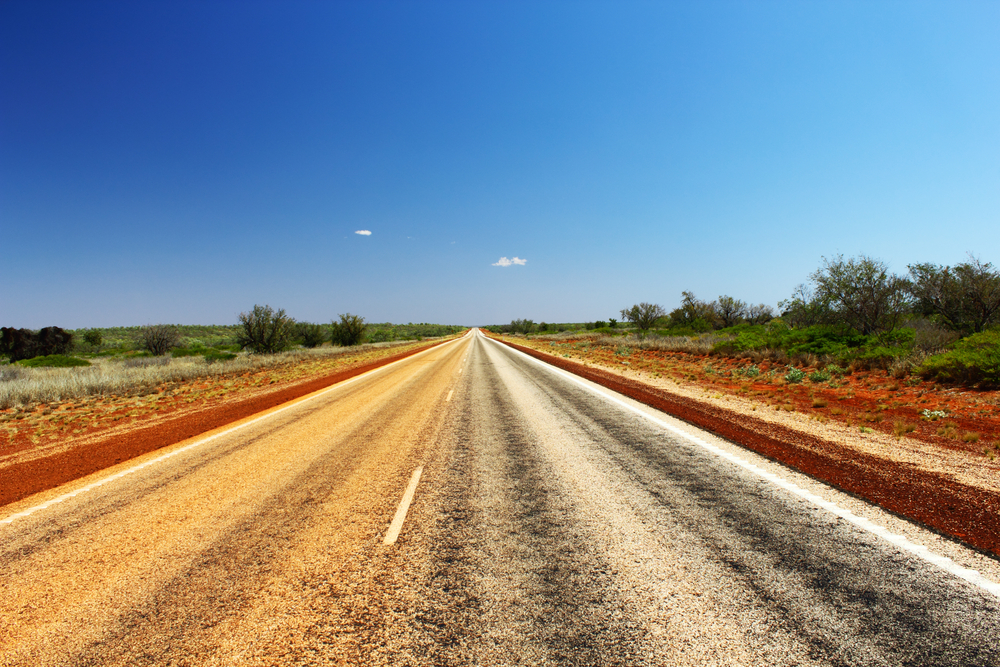