If you want to get full use out of your brand new Amazon Echo, then our list of 10 things you can do with Amazon Echo will be of immense help.

The structure of Amazon Echo resembles that of a regular speaker, but it is capable of much more than that. As the name suggests, this futuristic device was developed by Amazon and its interactive ability responds to the wake word or “name” of Alexa. When the product was first brought into the public eye, it was limited to members of Amazon Prime or people who were invited by members, but in June 2015, it was made available to the public at large. Now, anyone can purchase this smart speaker and utilize the innumerable amenities that it offers. 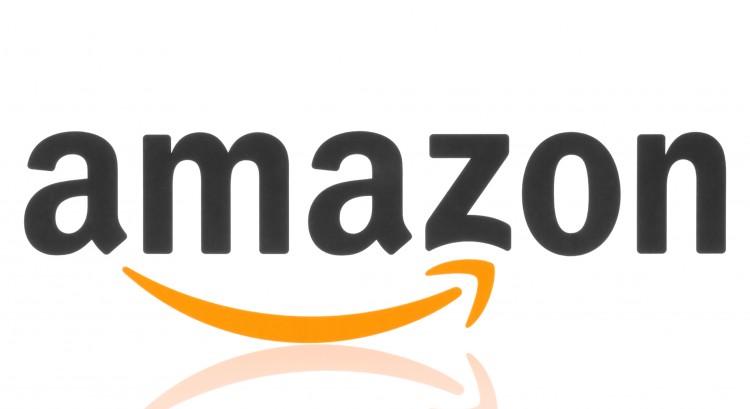 Amazon Echo is quite exorbitantly priced at $179.99, which is why it could not make it on our list of 10 cool tech gifts and gadgets to buy on Amazon under 100 dollars. However, most users would agree that its utility exceeds the price by a large margin. Not to say that there are no complaints about the state-of-the-art product. Some reviewers state that the sound quality is not as smooth as one would like while others are concerned about the fact that their privacy might be at risk, what with the speaker listening in to everything that goes on in its vicinity. These issues, however, did not diminish the popularity of Amazon Echo as the features it contains within itself are unparalleled in the opinion of its fans.

Without further ado, let’s list some of the things you can do with Amazon Echo.