If you’re wondering how to make a million dollars, just read our list of 10 stupid iPhone apps that made millions, and realize the answer: create an app. It’s a booming industry and, forget complexity, as long as your idea is sound, you’re almost sure to succeed. The list below is proof.

So what’s defined as a “stupid” app? One you can do while juggling a million other tasks. One that allows you to contemplate your life while playing. One you can take your frustrations out on. Some of our findings require about as much skill as breathing, while others present a fun, and obviously addicting, challenge. Stupid, of course, doesn’t describe the people who play them, but the mere simplicity of the app. In fact, if everyone who played these games were really stupid, what a sad world we’d live in (not that we don’t admit there are swarms of stupid people out there). 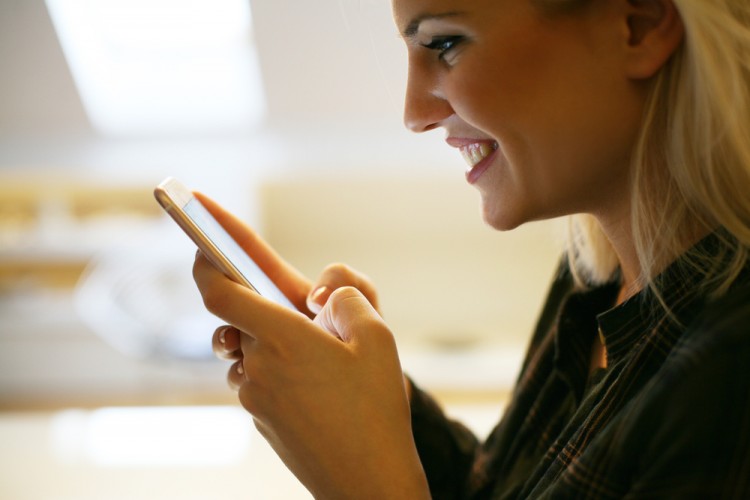 Oftentimes it’s the simplest ideas that achieve monumental success. Not just with iPhone apps, either. Just take a look at these 10 Simple Inventions That Made Millions. All it takes is a brilliant idea, and millions can be made–just take a look at Shark Tank.

We discovered some of the most basic apps in reputable articles like Investopedia’s 5 Apps That Make Millions, Business Insider’s 11 Stupid iPhone Apps That We Can’t Believe Are Real, and others about specific apps which are included later in this article.

We ranked these apps by taking a look at their Apple Inc. (NASDAQ:AAPL) iTunes reviews and the numbers of stars those reviews produced. The apps with the highest number of stars, and the most amount of ratings, ranked highest. And although 4.5 stars is the best-reviewed game on the list, keep in mind that with the large amount of reviews they’re getting, and the sheer stupidity of these apps, that’s not bad at all.

Additionally, there are many different versions of some of these apps, from Angry Birds Star Wars to My Talking Angela, but note that we listed only the classic version of each.

As one last caveat, while all apps listed are also available on devices powered by Alphabet Inc (NASDAQ:GOOGL)‘s Android, their Google Play reviews aren’t taken into account, as there are more than enough reviews on Apple Inc. (NASDAQ:AAPL)’s iTunes to provide a fair judgement of the game.

And if “stupid” apps are your fancy–if you just need some time to kill but don’t want to have to think too much–have no fear. Every app listed is available for free download to any Apple device.

So get ready to marvel at each game in our list of 10 stupid iPhone apps that made millions. You won’t be disappointed.

10 Easiest Etsy Businesses to Start and Make Tons of Money
Monthly Newsletter Strategy
Download a free copy of our newsletter and see the details inside!
Hedge Fund Resource Center
Lists