While states with the highest average IQ in America boast of being the smartest in the country, others argue that IQ is not a very reliable measure of intelligence.

Intelligence quotient is a universal measure of intelligence and is often to used to filter out smart people from a crowd. However, new research has found that since there are various types of intelligence, one consolidated IQ score is not only unrealistic, but impractical. Sources like The Telegraph and Web MD tell us that intelligence can be divided into three categories that cater to short term memory, reasoning and vocabulary, hence a single test is not sufficient to evaluate intellect. Some people may excel in one aspect of intelligence while others may be superb at another component. 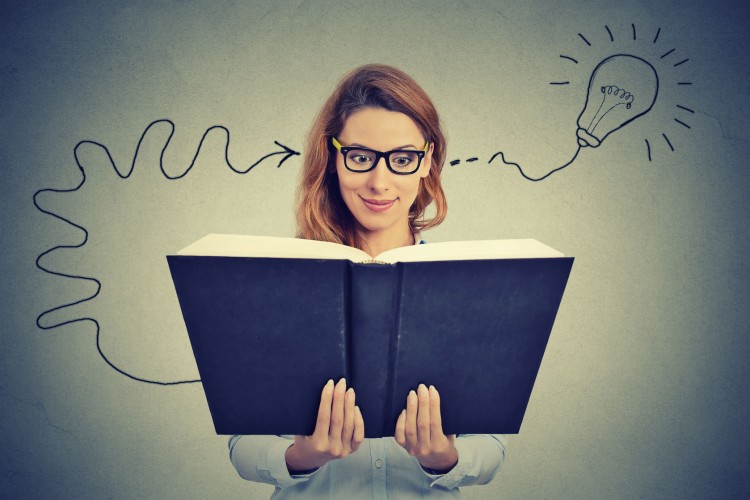 So should the IQ score we have come to respect so much be considered obsolete? Well, I don’t think so. While the complex workings of the human brain may seem too oversimplified when encapsulated in a single number, it can still not be completely ignored. Since intelligence is not something tangible and concrete, it is hard to assign a number to it, something the general IQ test attempts to do. It is obvious that the number will not be accurate but it will safely be in the ballpark, thus providing a useful measure to assess an individual. This point can also be validated by the fact that some professions, that are firmly accepted as “smart” professions”, indeed contain people who have above average IQs, as clearly evidenced from our piece on the Professions with the Highest Average IQ per Employee.

However, the question here is not a profession-wise distribution of IQ, but whether the concentration of IQ is heavier in certain states of the country compared to others. To answer this query, we resorted to a study conducted in 2006 by Michael A. McDaniel of Virginia Commonwealth University. Since it is widely known that average IQ scores have been increasing over time, one might think that using a study as old as 2006 might be misleading, but it can be considered authentic for one simple reason. While the “Flynn Effect” (the name given to the gradual increase in average IQ) is indeed in action, psychologists actually revise IQ tests on a regular basis to keep the average score consistent. For example, let’s consider the United States. According to our source (linked above), the average IQ of the nation has exhibited an increase of 3 points every 10 years. So if the average IQ was 98 a decade ago (as it is now), it should now be 101, to account for the Flynn Effect. However, that’s not the case as the revised tests ensure that the average remains constant.

Keeping that in mind, let’s now look through the states with the highest average IQ in America.