Here are the 10 stars besides Ryan Gosling who thanked their spouses in award speeches.

Ryan Gosling’s Golden Globes acceptance speech a few nights ago was touching. He thanked his “lady” Eva Mendes and the world was a quiver. He got emotional. We got emotional. Andrew Garfield kissed Ryan Reynolds. It was a big night.

Gosling also made a nod to his co-nominees with a joke about being mistaken for Reynolds. It was clearly meant as a compliment, though it hard to tell just by looking at him if Ryan Reynold’s enjoyed it or was made uncomfortable.  But Gosling’s heart was in the right place. Gratitude is a good thing. He talked about standing on the shoulders of others to achieve this win and how hard it is to thank so many people in a limited time. 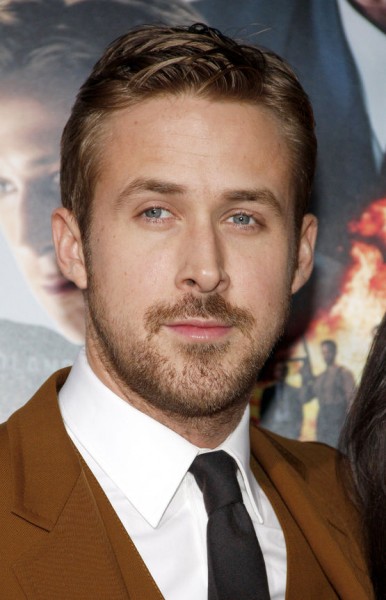 So Gosling decided to use his speech to primarily talk about the support he received from his wife—without mentioning her name. It was nice… right? I know, I know, it was so genuine and heartfelt. It was really nice…right?

Maybe I’m too cynical—nitpicking the way a person thanks the person they love. It just came off a little cloddish.  She’s “your lady” we get it, but maybe mention her name?  Who knows, maybe Mendes prefers not to be name-checked in acceptance speeches. I just couldn’t help but get a slight vibe of a 1950s era sales executive thanking “the Mrs.” for taking care of the kids when he received employee of the year.

It seems craven to come down on someone for how they said “thank you,” when thank yous are already so rare in our society. Yet, the HOW of things is important. Can you really thank someone the wrong way? I don’t know, have you ever had someone apologize to you the wrong way? Yeah, I thought so. These things can happen. And given the point that Gosling specifically decided to focus the majority of his speech to thanking his wife, you’d think he would think critically and carefully about his wording when doing so.

It’s fine, really, it’s fine. It was a nice thing to do.  He thanked her for taking care of their daughter, for being pregnant, and helping her brother battle cancer. Those are good and noble things. Still, for some reason it felt inequitable. It’s tough to blame all of this on Ryan Gosling; he just said thank you in a speech. I guess I just want more from our well-spoken and traditionally good-looking celebrities when they pointedly thank their celebrity wives who are also actors, models, and businesswomen for taking care of the kids. But that’s just me, and, to quote the ever-relevant Janice from the ever-relevant Friends, “Well, shut me up.”

Here are 10 stars besides Ryan Gosling who thanked their spouses in award speeches. Let’s see if I have a problem with any of them. Spoiler alert—it’s unlikely. If you like reading about movie stars you might want to check our article on Top Oscar Record Holders afterward. 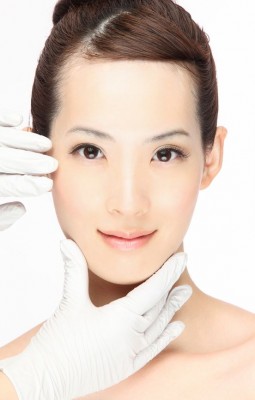 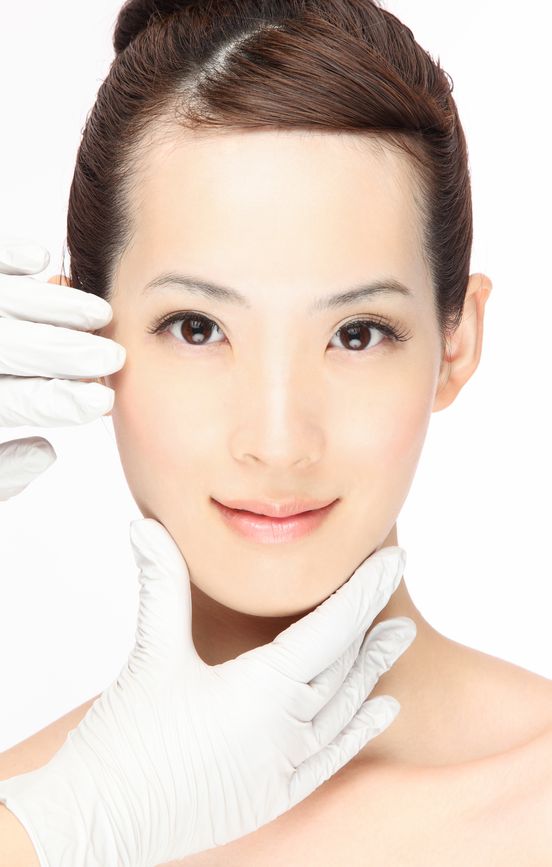 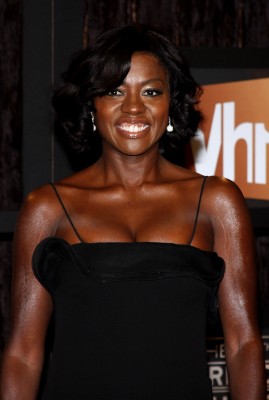 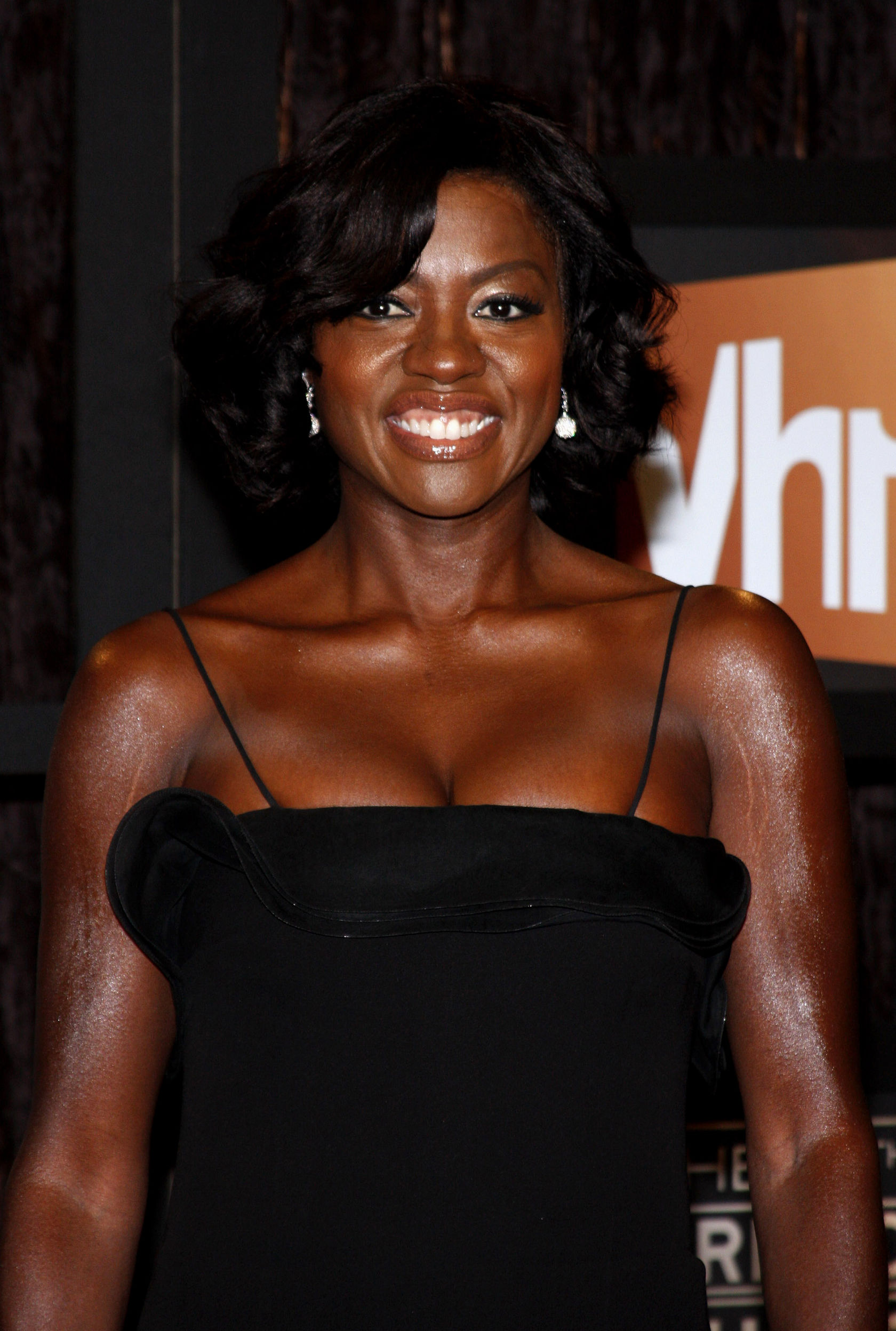 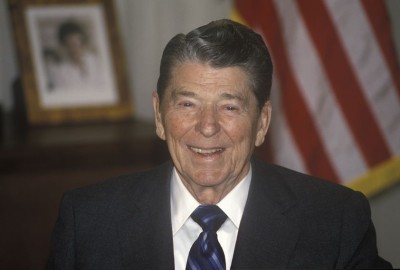 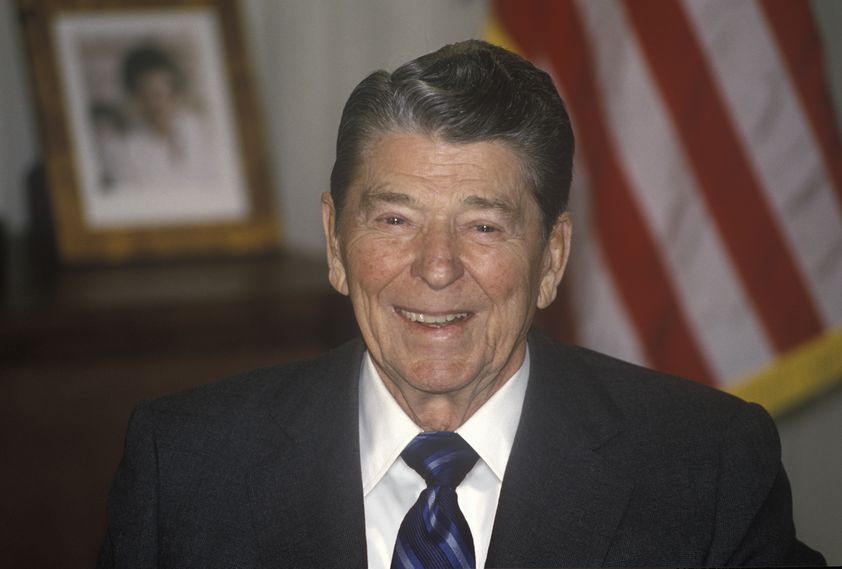 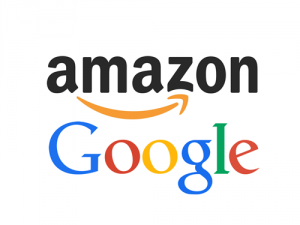 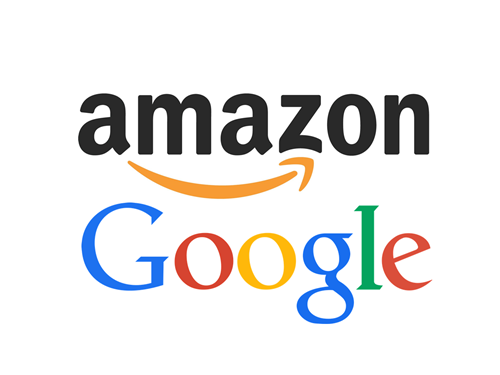