If you are concerned about the effects of technology on your health, then you should definitely check out our list of 10 smartphones with the highest radiation. 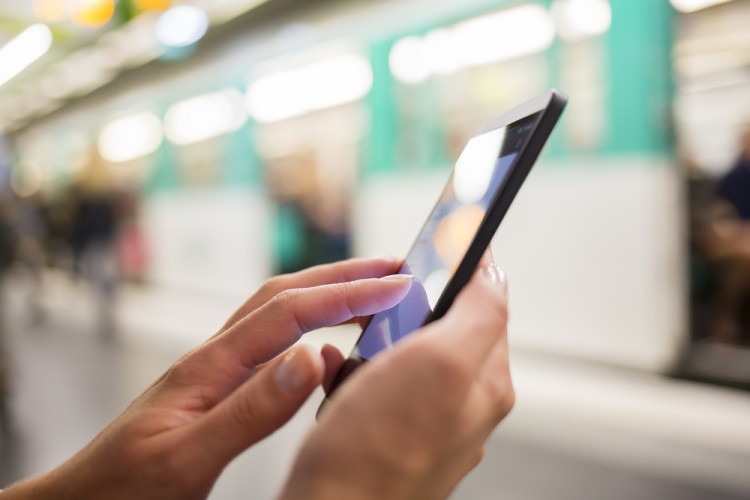 The United States National Cancer Institute did an extensive research and checked various studies to see the effects of radiation from smartphones on humans. They have come to the conclusion that radiation from smartphones only causes heating to the body area where the smartphone is placed, but that heat doesn’t affect the overall temperature of the body. The most important thing is that there is no evidence that could connect smartphone radiation and cancer. However, the final conclusion is that further research is needed to determine the full spectrum of smartphone radiation and overall use on human health.

To get our list of 10 smartphones with the highest radiation, we used ProCon’s list of highest radiating smartphones given in SAR. SAR (specific absorption rate) indicates the rate at which radiation energy is absorbed by the body. Let’s look into it then. 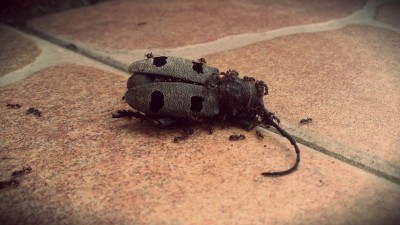 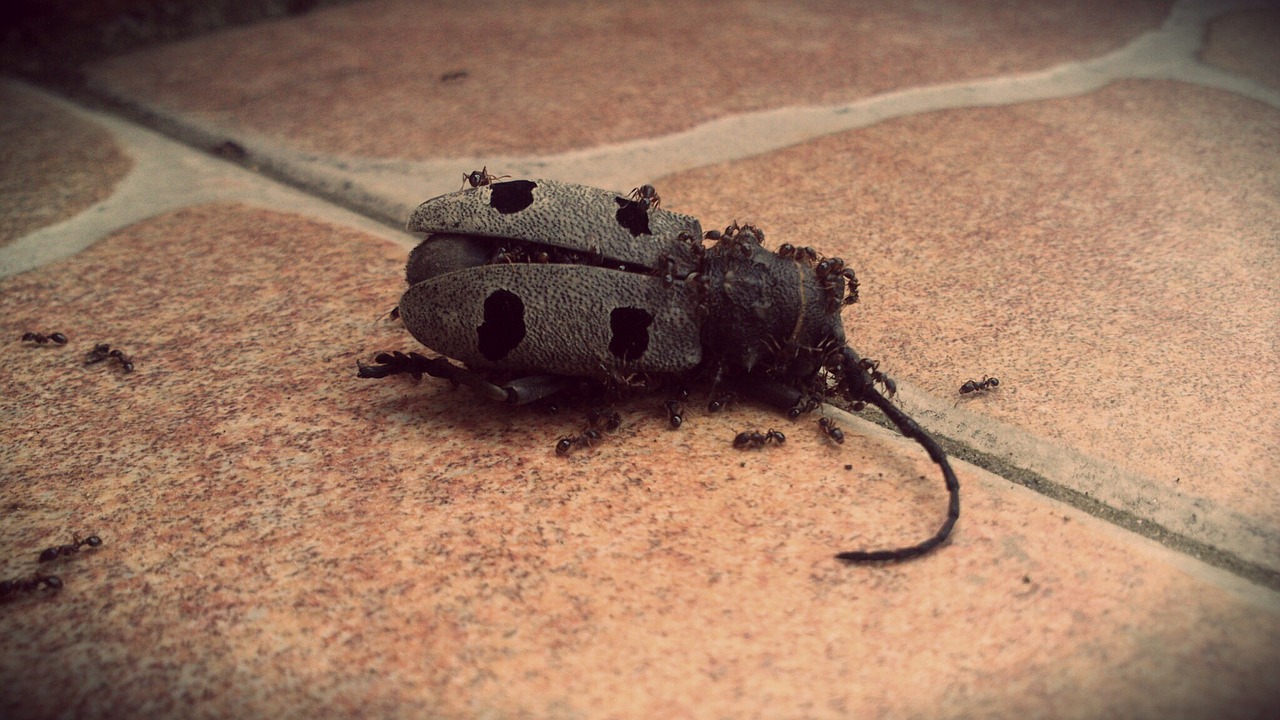