If you’re a yoga enthusiast, you might be interested to know about the most successful yoga teachers in the world.

All my friends are hippies, so I’m really familiar with yoga and I think it’s a really great practice. Yoga soothes the soul and also stretches your muscles. I tried yoga a few times when I was in high school and college, but I have a hip injury that made it a little difficult. I have a friend who told me I should try yoga more to make it better, but I’m too lazy to even attempt it at this point. I love the idea of it, though. I think people who are really into yoga tend to be much more serene and relaxed. There’s a really cool trend now that’s called goat yoga where people do yoga with goats wandering around the room and climbing on their backs. I’d be interested in trying that just for the goats. 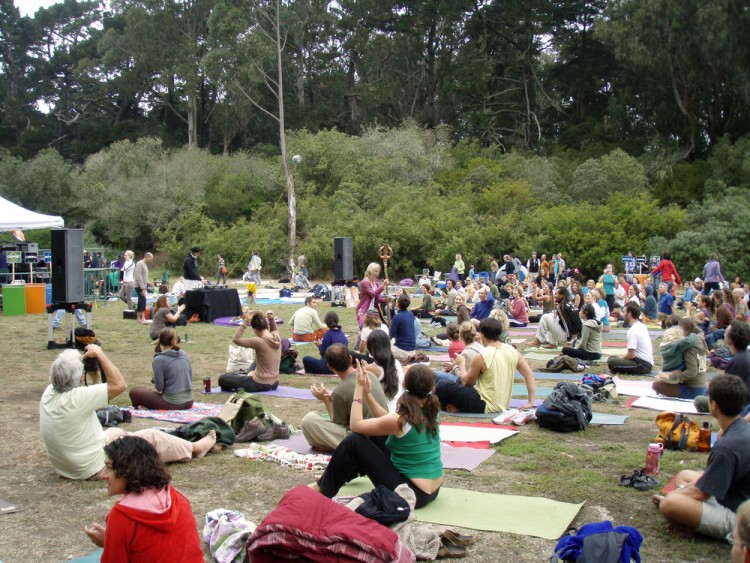 Practicing yoga is a combination of physical, mental, and spiritual aspects of a person. It’s a great way to become healthy that’s more than just exercise. It’s refreshing to try something new in order to become a calmer person with a sound body and mind. There are many different types of yoga like Hatha, Vinyasa, and Ashtanga. Different techniques are better suited for different types of people or results. Sometimes it’s expensive to head to a yoga class, though, so if you’re interested in learning yoga in the comfort of your own home, you should check out the best yoga YouTube channels to watch.

In order to create this list, we checked out Quora for some recommendations. Different techniques and influences inspired them, so these instructors all span different categories. They’re also some of the teachers who brought yoga to the west. They’re active in both their own studios and influential on social media. There’s no particular order with this list as they’re all fairly equally successful.

Without further ado, let’s take a look at the most successful yoga teachers in the world.