Wondering about the 10 most successful Top Chef contestants and where are they now? Good. You came to a right page.

Top Chef has a simple and successful premise. People who think they can cook apply and the jury made of food and wine experts judge their skills. At the end of the show, the winner gets $100,000 reward.  Of course, that reward is just the beginning. Most of the winners and some other finalists have managed to get their own restaurants, publish cookbooks and have a successful career in the food industry. Maybe some of them will even become chefs at one of the 10 most expensive restaurants in the world. 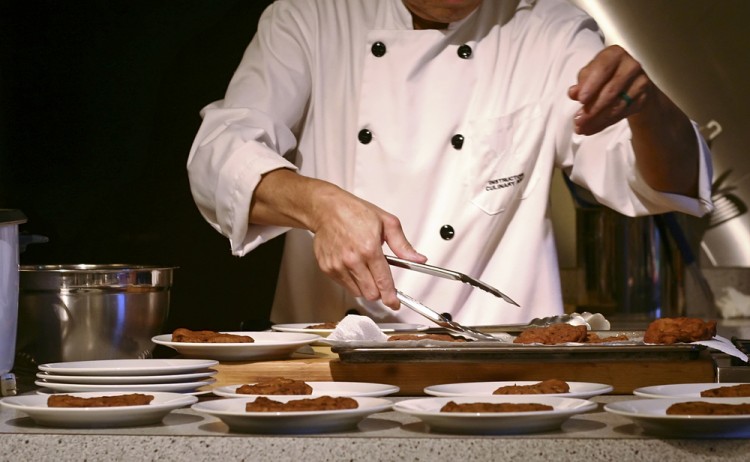 The first season of the show aired in 2006, with the 13th season ending in March 2016. The show became incredibly popular, and various international versions of the show were produced. Also, several spin-off reality shows were produced, including Top Chef Master and Top Chef: Just Desserts. The first one featured already established chefs while the other was focused on the pastry chefs.