These are 10 most successful real estate billionaires in America and Donald Trump isn’t among them.

Many of these real estate billionaires and moguls are self made and have started with nothing. Of course, some have everything handed to them on a silver platter, either in a form of a “small loan of one million dollars” or through inheritance, which some of them managed to diminish considerably through their sheer incompetence. Some of their stories are classic American Dream come true, with the children of poor immigrants reaching for the stars and succeeding. Unlike the Most Successful Private Equity Firms in The World, where usually partners shared the burden, these men have mostly accomplished their success on their own. 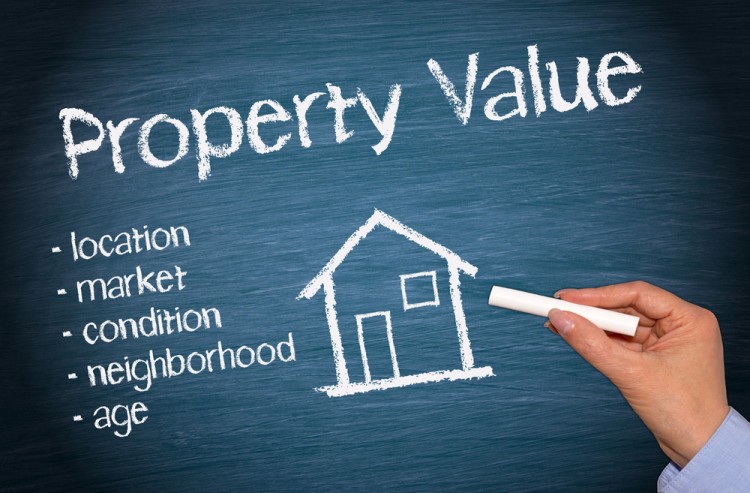 Oh, and if you are looking from Donald Trump on our list of most successful real estate billionaires in America, don’t bother, he isn’t there. The President has taken quite a tumble on the list of the world’s richest people and doesn’t qualify for top ten real estate barons in America, let alone the world.

Share Tweet Email
Page 1 of 11
Next >>
Related Insider Monkey Articles
10 Easiest General Education Courses For Undergrads10 Best Educational Apps for Children with Autism10 Best Places to Retire in Bolivia
10 Countries that Have the Most Horses in the World9 Beauty Pageants in New York, New Jersey, and Connecticut10 Easiest Fields of Study that Pay Well