If you like to know everything about music, then our list of 10 most successful musical artists of all time will surely be entertaining to read. Maybe you will even learn something new.

Talking about how successful music artist is, presents a really difficult task. The thing that could mean success to someone is a failure to another. Some music artists consider themselves successful because they’ve managed to fill up the venue of 1,000 people. Others won’t settle for anything less than 20,000 (or in the case of Freddy Mercury, 70,000 has been just about right). But attendance at a concert or tour would be just an indicator of how a popular music artist is. Although popularity and success often go hand in hand, that doesn’t always have to be the case. 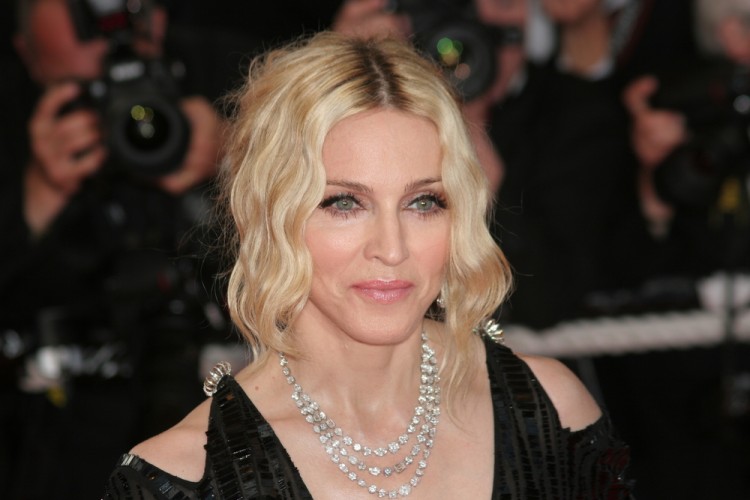 One may argue that the number of sold records is what makes one artist successful. This always made a difference between successful and unsuccessful music artists. It showed how many people actually cared enough to spend their hard earned money on a record. The same goes with musicals; if they grossed enough, they are labeled successful. If you are into musicals, check out our list of the highest grossing musicals on Broadway.

A number of sold records can’t be the only thing that measures success since the data available for each artist can vary from one source to another one. Also through the years, the importance of sold records began to decrease. This is why we took Billboard’s Greatest of All Times Hot 100 Artists as our source for our list of 10 most successful musical artists of all time. . The rankings are created by counting the performance on the weekly Billboard 200 (from Aug. 17, 1963, until Oct. 10, 2015) and Billboard Hot 100 (from its start on Aug. 4, 1958, until Oct. 10, 2015). Artists were awarded points for their performance, and when everything was summed up, this was the outcome. Some of you may not fancy the list since it lacks Queen or Rihanna, but the numbers had the final word.