When launched, Izumo (followed by her sister ship Kaga, named after the famous Imperial Japanese Navy’s carrier from World War II that took part in the Pearl Harbor attack) caused quite a lot of consternation among Japan’s neighbors. The 27,000 ton ships are classified as helicopter destroyers, a uniquely Japanese designation, but many claim that they are in fact aircraft carriers in disguise and that they allow Japan offensive capabilities far beyond those allowed in its constitution. Although currently both ships only carry helicopters, once the VSTOL F-35B fighters start coming off the production line, it wouldn’t be too hard to upgrade the Izumo-class in order to have a complement of them on deck.And now, let’s see what else we have in our list of the most powerful navy ships in the world. 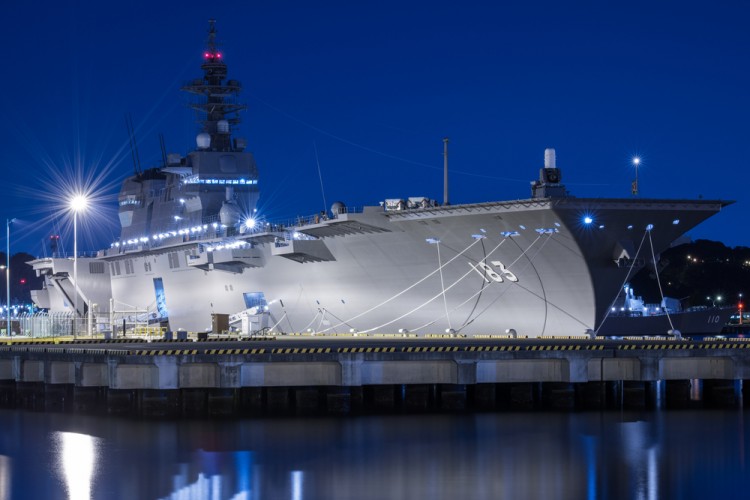