After each quarter, hedge funds and other major investors disclose many of their long equity positions with the U.S. Securities and Exchange Commission. As part of our investment strategies research, we track hundreds of these 13F filings. We have come to realize that the most popular small-cap stocks among hedge funds generate an average return of 18 percent per year (check out the details on our strategy here). Our model portfolio, which sticks to this approach, outperformed the S&P 500 by 29 percentage points in its first year, having returned 47.6 percent.Following the end of the third quarter this year, we have been closely following 13F filings in order to find the best investment options for you. Over the year, we have seen Apple Inc. (NASDAQ:AAPL) displaced from its throne as the favorite among hedge funds in Q1, and Google Inc (NASDAQ:GOOG) taking over on Q2. But the leader was dislodged once again during Q3: the hedge funds’ new pet is General Motors Company (NYSE:GM). So, without further delay, let´s take a look the 10 most popular stocks among hedge funds for Q3:

1)   Any company on which Warren Buffett places big bets deserves our attention. And guess who’s among the biggest hedge fund bulls on General Motors Company (NYSE:GM) at the time? It’s Buffett’s Berkshire Hathaway, which holds more than $1.4 billion in shares (this represents about 1.56 percent of its portfolio).

Another “hedgie” bull that we should mention is David Einhorn’s  Greenlight Capital, which owns more than $600 million in shares –which account for more than 10 percent of its holdings.

General Motors has also become the most popular stock among hedge funds we track. At the end of Q3, 140 funds held stakes in the company, compared to 122 at the end of Q2. This represents a 14.75-percent increase.

2)   Google Inc (NASDAQ:GOOG) has been Q3’s big loser. At least 20 hedge funds sold out their positions witht the internet giant. At the end of Q3, 139 funds were bullish about Google; this means a 12.5-percent decrease in relation to the previous quarter. Even its largest bull by the end of Q2, Stephen Mandel’s Lone Pine Capital, cut its stake by 57 percent during the third quarter.

However, several investment gurus are in fact still betting on this company’s future performance. Currently, the most bullish among “hedgies” is Lansdowne Partners.

3)   During the third quarter, Apple Inc. (NASDAQ:AAPL) regained some of the ground lost during Q2. One hundred and thirty-two funds disclosed long positions by the end of Q3, compared with 123 by the end of the second quarter. Billionaire David Einhorn holds now roughly $1 billion in Apple stock.

4)   American International Group Inc (NYSE:AIG) was the second-largest loser on Q3. Eight hedge funds abandoned their positions with the insurer, leaving 131 of them still betting on the firm´s prospects. “Stock Manager of the Decade” Bruce Berkowitz holds, by far, the largest stake in the company, which is more than $4 billion in stock, which represents more than half of his portfolio.

5)   Citigroup Inc (NYSE:C) is the third major loser. After six hedge funds sold out their positions, bulls now amount to 115. We would like to highlight, however, Ken Fisher’s bet on this financial institution: in the third quarter, he roughly doubled his stake and now holds almost 11 million shares, worth more than $500 million.

7)   Microsoft Corporation (NASDAQ:MSFT)’s case was very similar to JPMorgan’s: nine new hedge fund positions, 104 in total. The most bullish of them was Jeffrey Ubben’s ValueAct Capital, which held 66,865,530 shares, 9,115,530 more than in the previous quarter.

8)   Facebook Inc (NASDAQ:FB) saw the most activity among the stocks listed here. Forty-eight hedge funds started positions in the company during Q3. On top of the 48 funds that already held stakes in it, bulls now amount to 96. One interesting move was Philippe Laffont´s Coatue Management: the fund bought into Facebook once again; it acquired 9.24 million shares of the company, making it its fourth-largest position.

9)   Hedge fund bullishness rose considerably in relation to Bank of America Corp (NYSE:BAC). Funds betting on it increased from 85 during Q2 to 91 by the end of Q3. Among them you can find Richard S. Pzena´s Pzena Investment Management, which upped its participation in the company and now holds about 25 million shares, making it among the top five “hedgie” bulls at Bank of America.

10)  Finally, there´s Visa Inc (NYSE:V), a stock that didn´t register big hedge fund activity during the third quarter of 2013. Ninety of the funds that we track held stakes in the payment company, as opposed to 91 during the previous quarter. A noticeable investor is Ken Fisher; his fund holds about 3.45 million shares, slightly up in relation to the previous quarter. 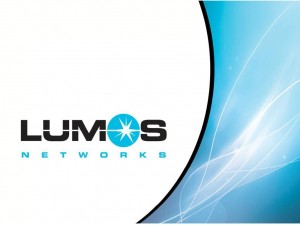 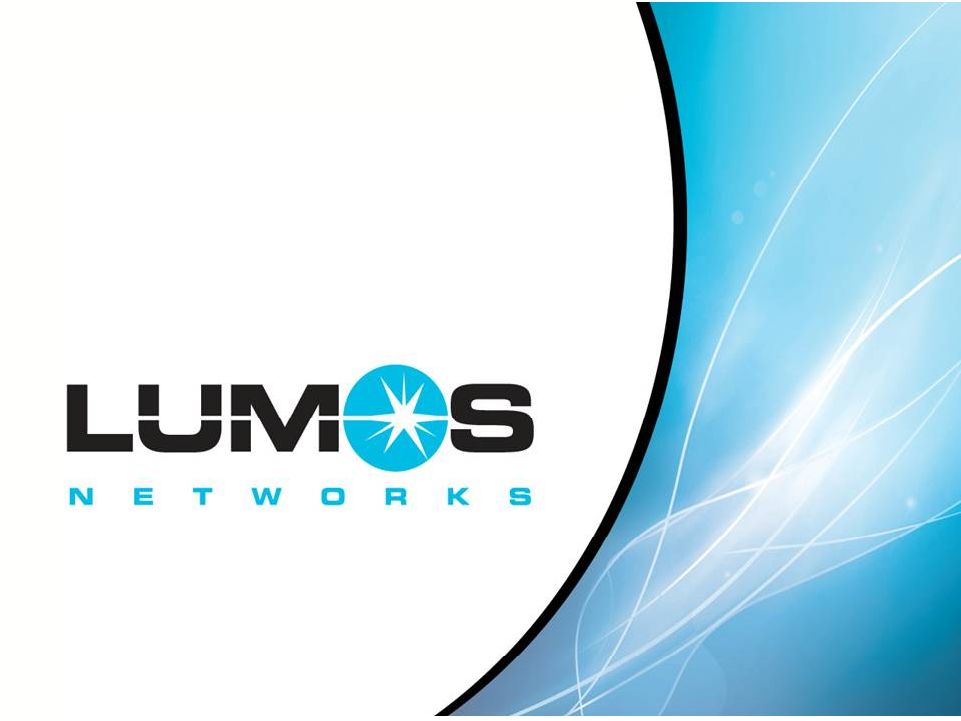