10 Most Popular Karaoke Songs of All Time

Today we bring you a great collection, the 10 Most Popular Karaoke Songs of All Time.  In general, it is very hard, or to say almost impossible to measure the popularity of songs, and rank them based on it. We examine that in our 10 Most Popular Songs of All-Time list as well.
There’s always the factor of “taste” and the time factor, as popularity isn’t measured nowadays as it was measured 20, 30 years ago. Today’s list is about Karaoke Songs, and that is even harder to do, as that’s not something often seen on TV, but more in private. Whether it is in the shower, on your way to work, in a small pub in front of a crowd, or up on a festival stage, karaoke was and still is one of the world’s most loved leisure activities. 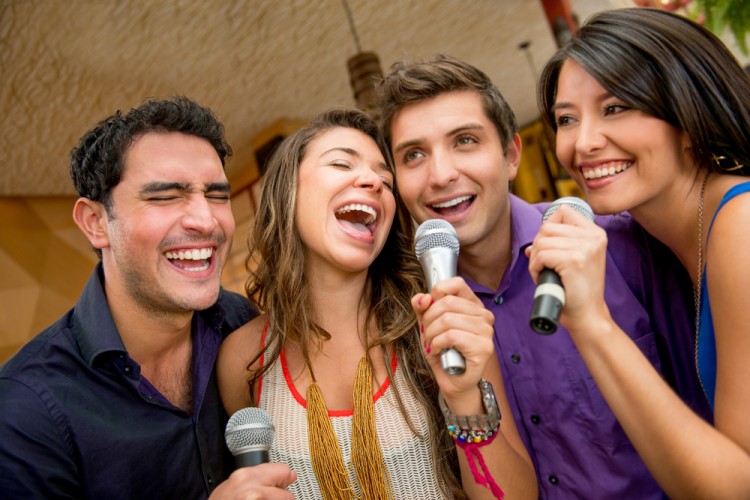 There’s no doubt in our mind that you’ll find a song you love singing in the section below. If by any chance you missed the opportunity to sing karaoke, or didn’t have the wish to try it, believe us, you won’t regret doing it. Isn’t singing one of the most beautiful activities, something done by the very first human civilizations? Now, technology has advanced so much, with just a few clicks and tweaks, you’ll find yourself sounding just like your favorite artist. Let’s take a look at the most popular karaoke songs of all time.

The song in 10th place is originally performed by the famous band KISS. It reached the rank of the top 20 songs in many charts, or even higher, in the year 1976. Some of the bands that later covered this rock song were “Poison” – who recorded it in 1987 for their “Less Than Zero” soundtrack and “Summer Set” – the power-pop band. “I Wanna rock and roll all nite/ And party everyday” – lyrics of the “Rock & Roll All Nite” song, to which every homework-avoiding kid can relate to. 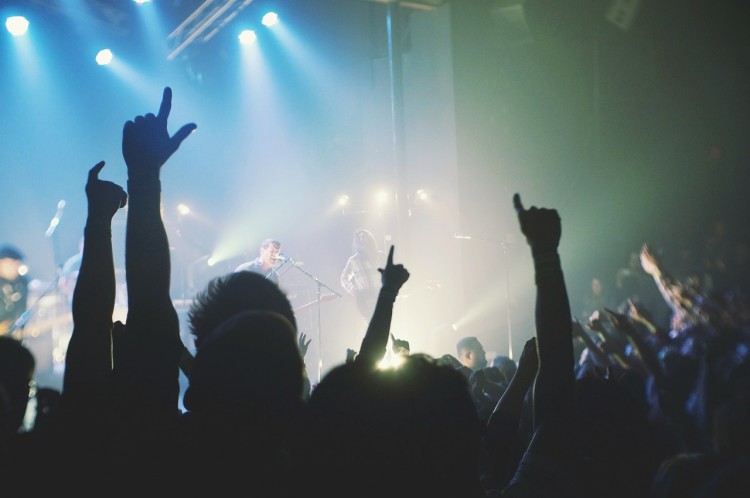 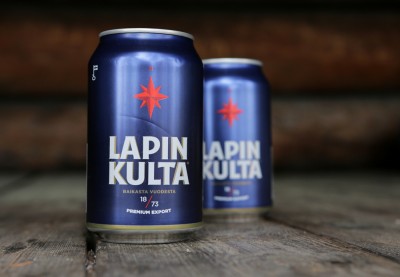 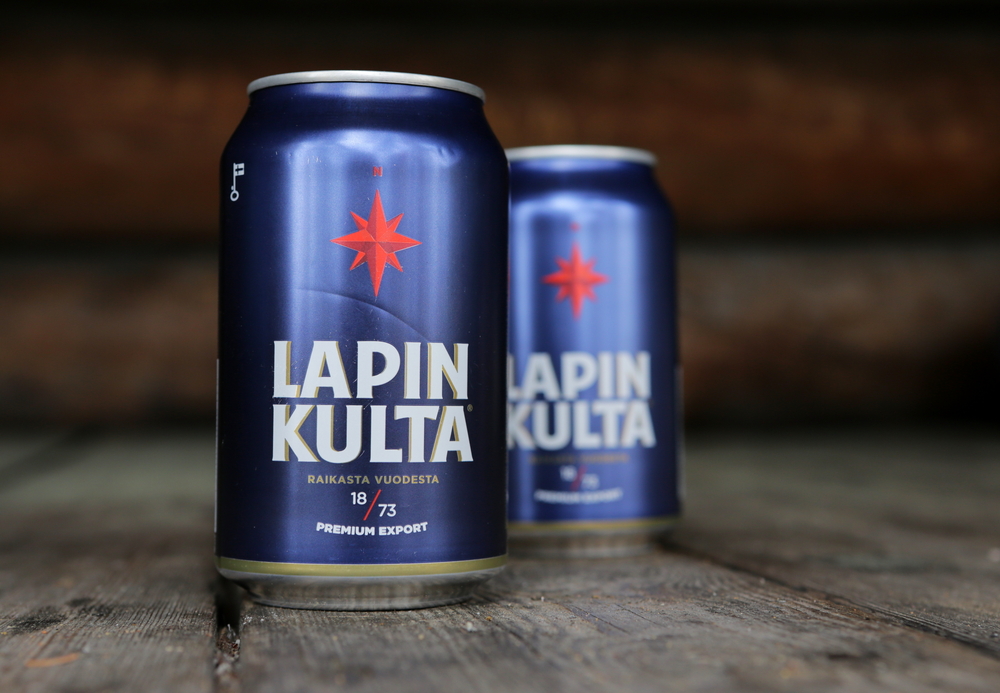 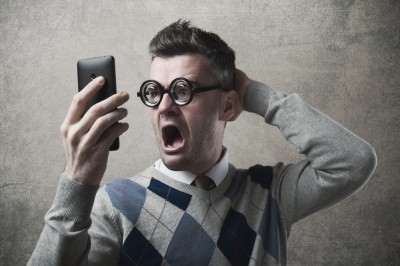 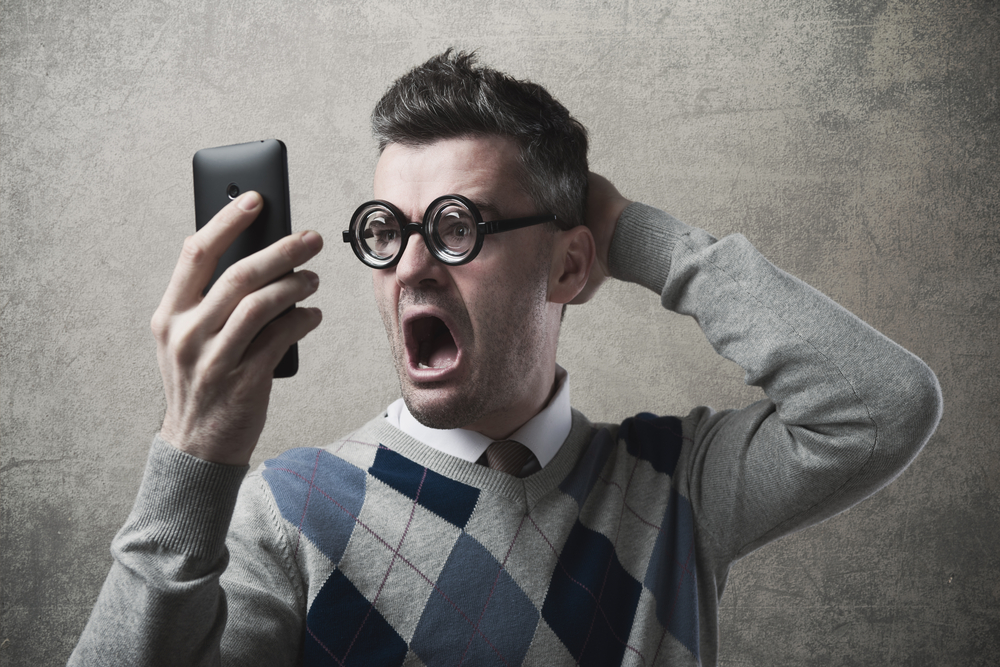 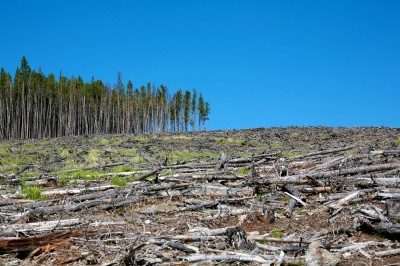 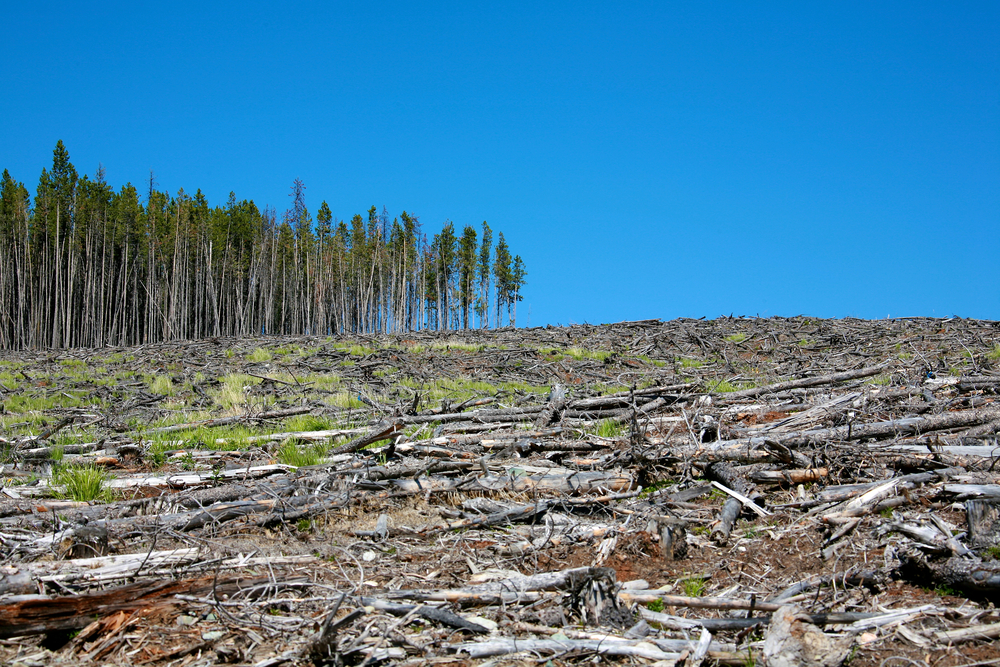 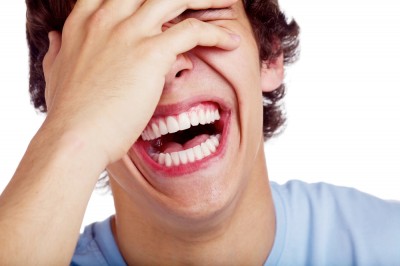 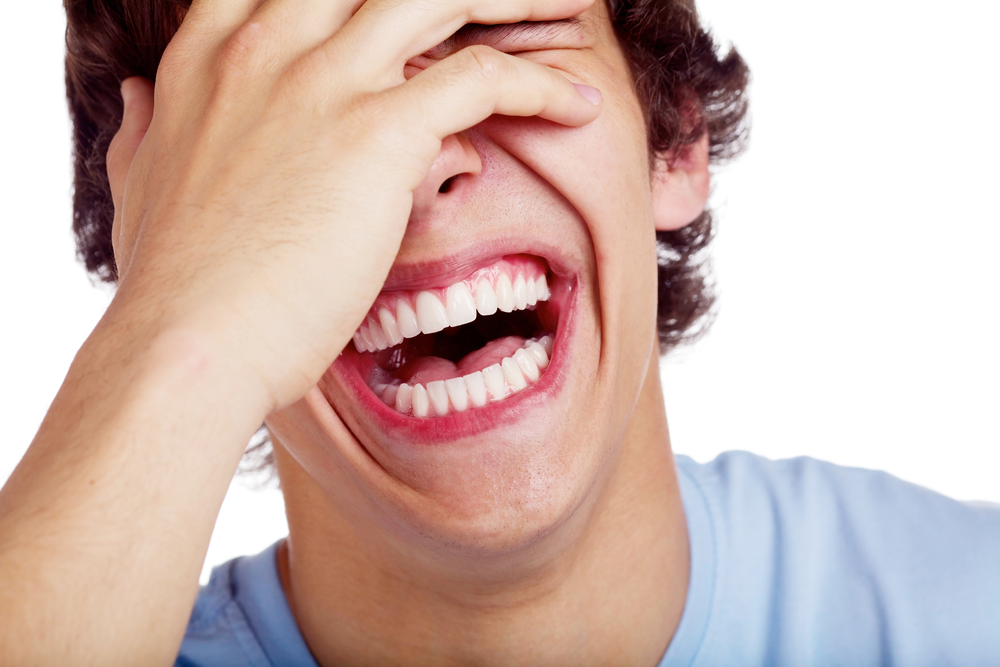 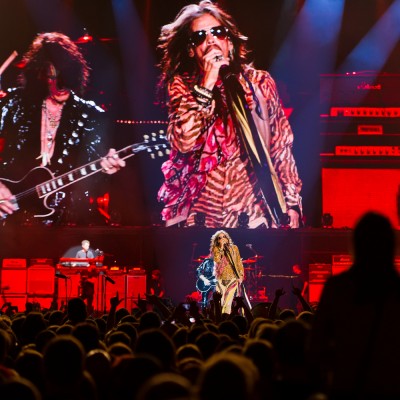 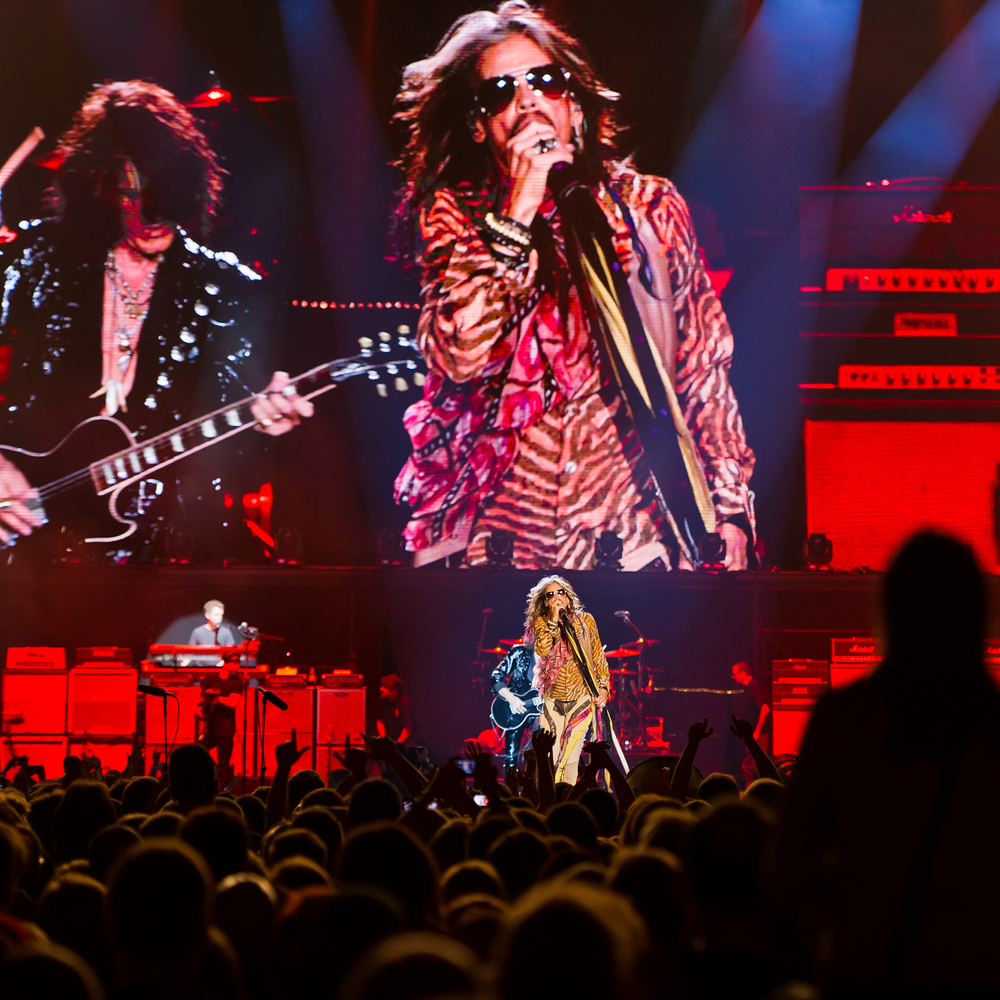