People are often complaining about US airlines. Long lines, shrinking leg room and seat sizes (take a look at seven US airlines with widest seats in economy class), high fares are only few of the reasons for complaints. United Continental Holdings Inc (NYSE:UAL)’s United Airlines is far from being a favorite among US airlines. According to ACSI, it has a score of 70, five points below the average for US airlines and 12 points below JetBlue, which has the highest score of 82. Right now, searching for “hate United Airlines” yields 3.95 million. The airline had a major incident a year ago, when passenger David Dao was forcibly removed from the plane, because the flight was overbooked and United wanted to make room for four airline employees who needed to travel. During the confrontation with police officers, Dao hit an armrest and apparently lost conscience. A video of the incident went viral on social media, prompting the company to issue several statements and apologies, including from CEO Oscar Munoz. Politicians also expressed concerns over the incident. 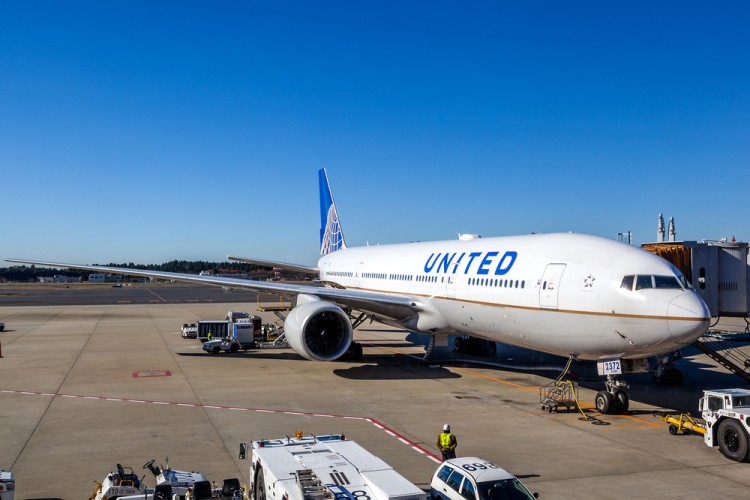 United Continental Holdings Inc (NYSE:UAL)’s stock lost over 4% between April 10 and April 18, although by the end of the month it recovered most losses and the following month it gained almost 12%.