10 Most Expensive States To Live In America

10 Most Expensive States To Live In America: There is no doubt a country like the Unites States of America holds together different States, each one with diverse educational levels, career opportunities and, of course, costs of living. Have you ever felt curious whether the state you live in is one of the most expensive ones to live in America? It might sound obvious, but it is important, when choosing a place to live, to take into account the kind of life you’ll be developing there. For Expats choosing their place in the world is a big financial move, and should always take into account the cost index, that’s why we made a list of the top 10 most expensive cities in the world.

And for those who would rather stay in their homeland, we have compiled a list of the 10 most expensive States to live in the US. The States where ranked according to the average price data based on Council for Community and Economic Research C2ER Cost of Living Index, 2013. This index measures relative price levels for consumer goods and services in participating areas, taking into account relative costs, based on government survey data on expenditure patterns. The average price reported for each item compares three previous pricing periods, and gives perspective when evaluating each State’s evolution.

Okay so let’s check out this countdown that might just change your living plans for the future!

No. 10 Most Expensive State to Live in America: Maryland

Maryland, considered one of the smallest states in terms of area, and most densely populated, is starting to witness some movements. Over the course of 2014, Maryland has finally decided to make its estate tax less onerous, being the last state to do so. Still, a pound of ground beef is $3.39, and month of heating or cooling is more than $200. 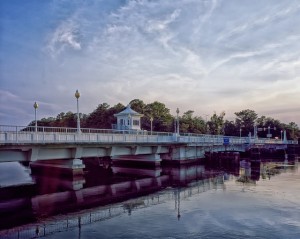 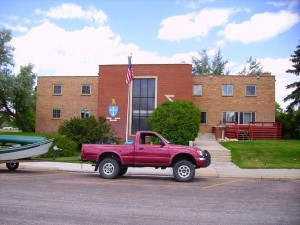 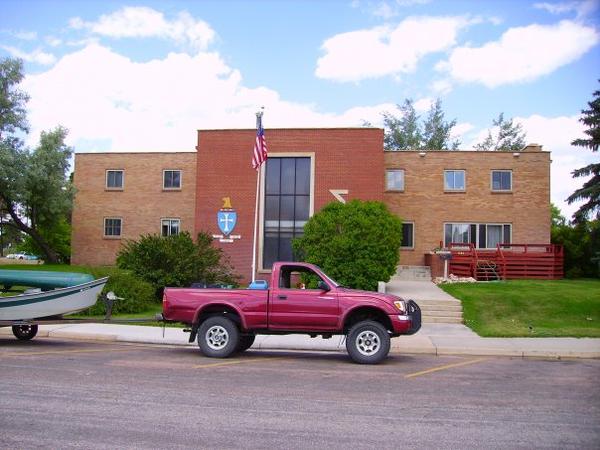 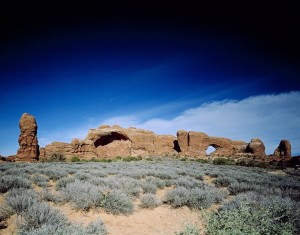 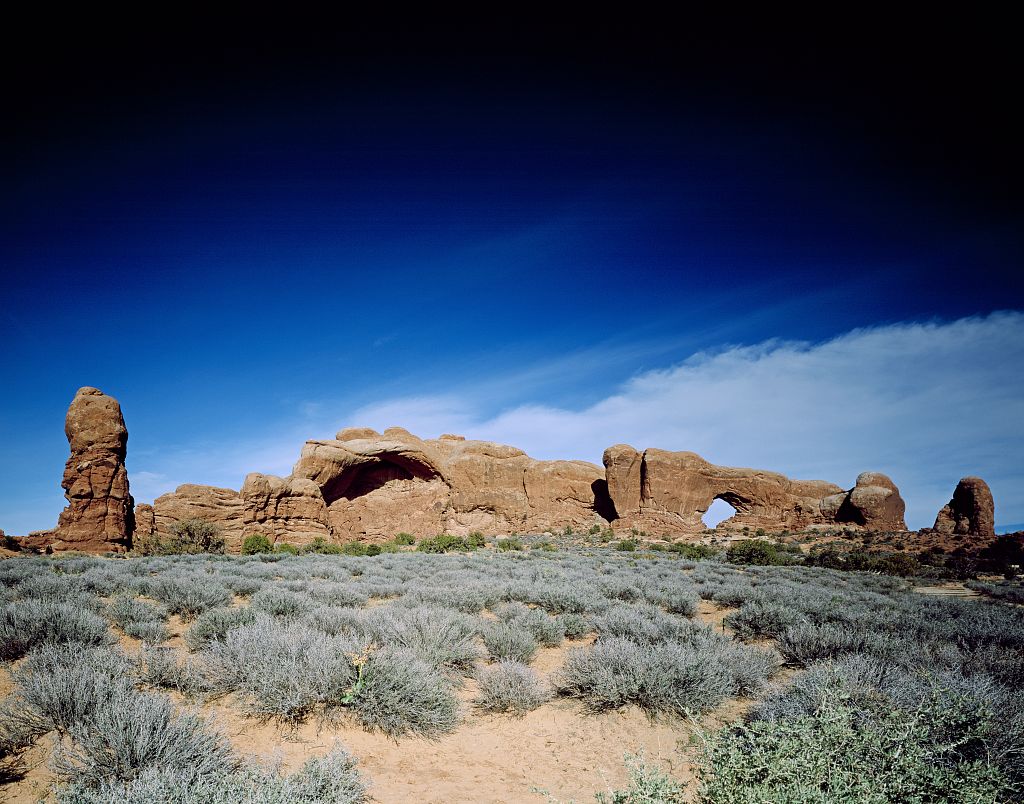 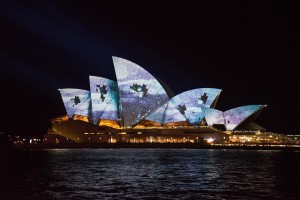 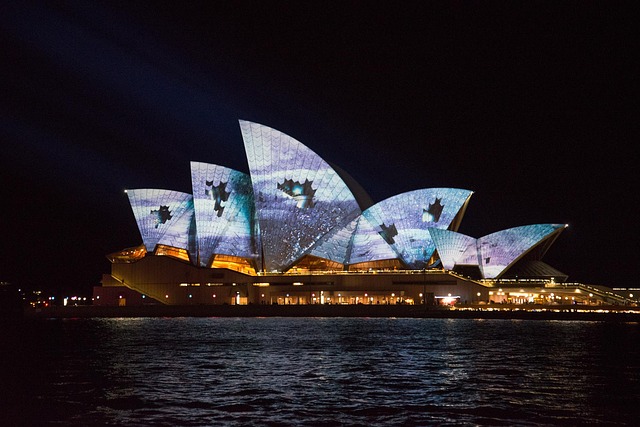 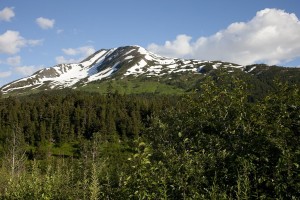 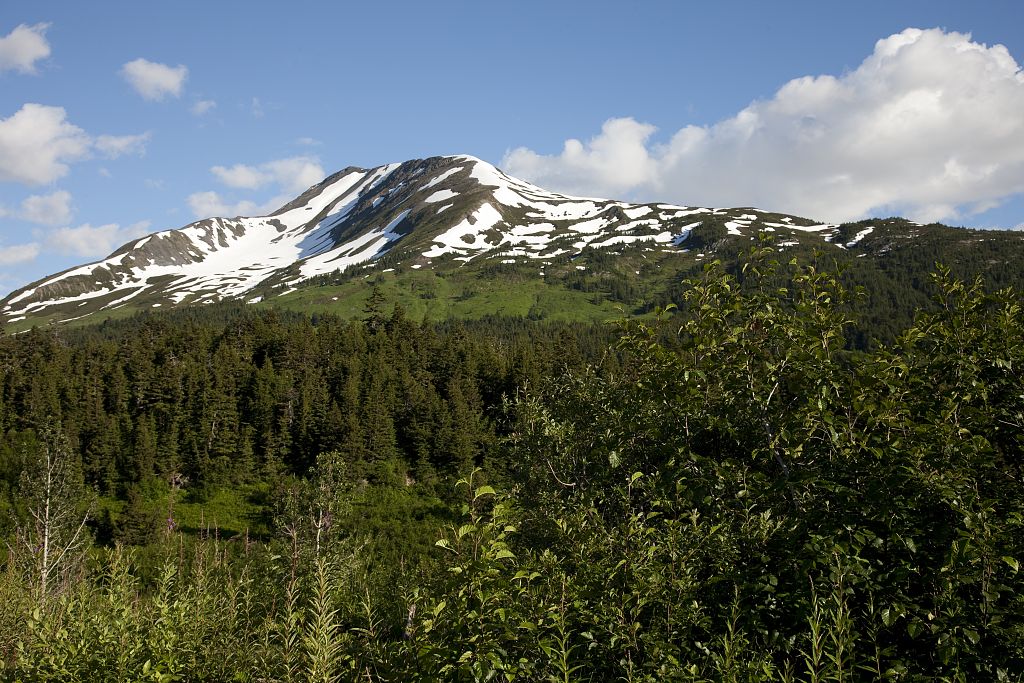