Drinking just got harder for these 10 most expensive countries to buy beer and alcohol in the world. For some, drinking and consuming alcohol has become a past time. We’ve seen the development of beer and other forms of alcohol that cater to different markets and people. There are some beers that we can buy a round of easily while some others cost 10 times that amount. There are however some countries in the world where prices of alcohol are just higher and you’d have to pay a higher amount for the drinks you originally thought of as cheap.

There are many reasons why the costs of beer and alcohol may be higher in these countries. It may be due to a high demand that isn’t satisfied with the supply the country has. It can also be due to a lack of available resources. For some countries it is because they import alcohol rather than produce it. Some other countries produce the highest quality of alcoholic drinks which increases the price. Whatever the case, alcohol is a commodity and a product that can easily foreshadow the overall costs of living in a city. As such you’ll find that these expensive prices match the Top 15 Most Expensive Countries in the World.

These countries are ranked based on how much you’ll spend on average to get a drink. Let’s find out more as we go through these 10 most expensive countries to buy beer and alcohol in the world:

Average price of a bottle of beer: $4

Like most countries, males are the ones who often buy and order alcoholic drinks. Unlike some other countries, the lower rate of alcoholic consumption can be attributed to higher prices of alcohol. Finland prices are so high that it even became the most expensive country in Europe to buy alcohol at some point. 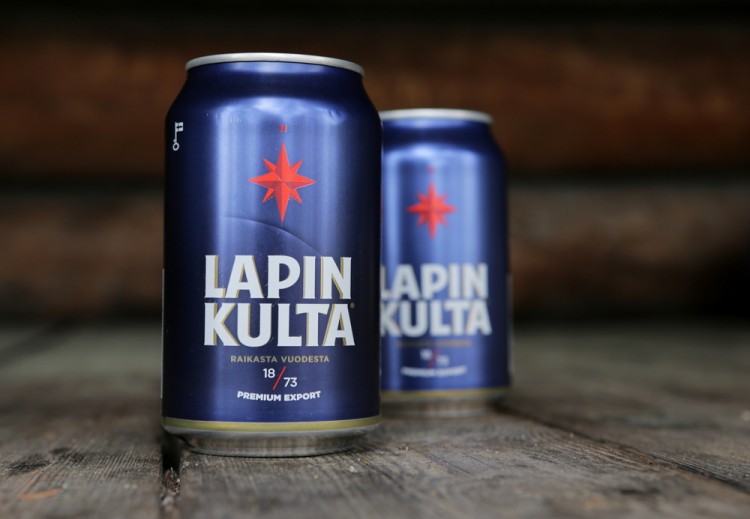