When talking about certain countries and their development, it is of enormous importance to discuss their economy in order to get to know the overall picture.  In African case, this is even more important, because it will also help us to break the wrong picture of this amazing continent. The general issue regarding Africa was more discussed in our list of Most Civilized African Countries, and if you want to learn something more about it, we recommend you to check it as well. But now, let’s go back to the economy. 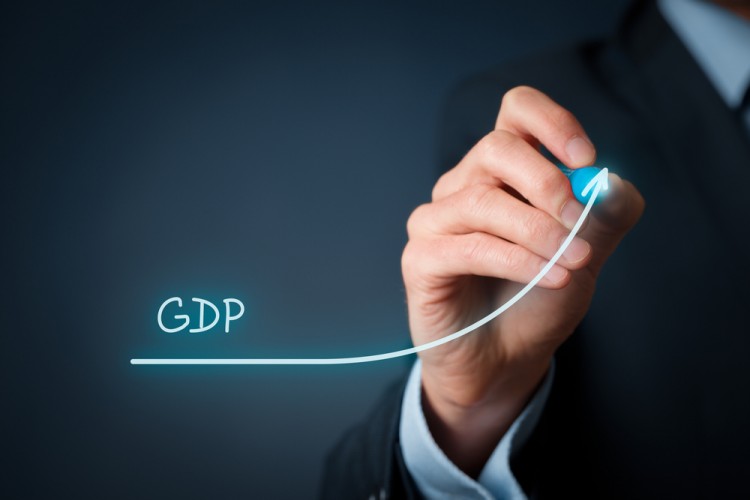 In order to get the relevant data related to the economic development, the gross domestic product (GDP) is the most important indicator to look at.  I have to admit that I did not know much about what GDP actually is, but Investopedia helped me a lot. In very simple words, this stands for the overall dollar value of everything that is produced in a certain period, and it is usually expressed in comparison to the previous period, making it easier to follow the potential development or possible decline. Later in the same article that explains what GDP actually is, there is also the explanation on how it is actually measured. Apparently, and if I may say, quite logically, this can be done only by economists, taking into consideration two aspects; what everyone earned in a year and what everyone spent. This is called income approach and expenditure method.

All in all, I don’t want to go deep into the issue of economic terms and facts, but I only want to focus on the case of Africa. This continent is considered to be very rich in resources, which would immediately imply its high development in normal conditions. However, due to certain historical, political and social circumstances, this is not always the case. Basically, it has everything in order to have a very progressive economic development, including oil, gas, and minerals.

In order to find out the most relevant data regarding the African countries, in this case, we made a classification according to the nominal GDP, using Knoema as our primary source with reference to International Monetary Fund (IMF).

So, let’s see what the most economically developed countries in Africa are.