Bribery, embezzlement, abuse of power, extortion, blackmail, favoritism, nepotism, clientelism; the most corrupt countries 2013 list is filled with countries boasting all these charming traits that their citizens must deal with on a daily basis. Indeed, many of the liberties we take for granted in our democratic societies (not to say they don’t have their own small share of these elements) are simply not present in other countries of the world. They are essentially whole new worlds, with an entirely new set of rules. 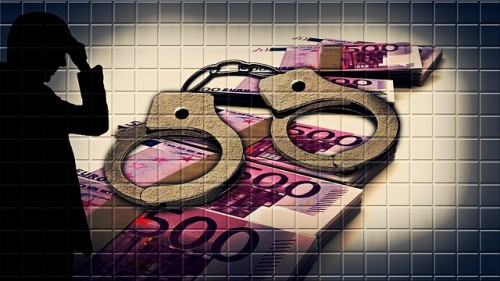 You might have some idea of who would be on the most corrupt countries 2013 list, and would probably be interested in finding out the answer, but is there any actual method of fairly determining which countries are the most corrupt? There is in fact, and it’s Transparency International that gathers the data and collates it into a ranking called the Corruption Perceptions Index (CPI).

The CPI ranks countries and territories based on their scores in several categories of corruption, which indicates the perceived level of corruption on a scale of 0 (highly corrupt) to 100 (very clean). According to Transparency International, no country has a perfect score naturally, and two-thirds of the countries score below 50. This indicates either a serious worldwide corruption problem in the modern world, or that people simply have little trust for their governments, police forces, and fellow civilians, which could be justified or misguided.

So, are you ready to see what the most corrupt countries 2013 list looks like? Let’s take a look at the following ranking and find out. And if you’re still interested in further reading on the subject with a different take, we also suggest you check out our feature story on the The 8 Most Corrupt Countries In the World, which we published in 2013.