10 Most Common Snakes in America

Which are the most common snakes in America? Even though America is not famous for fearsome snake species, like Australia or India for example, there are many snake species inhabiting various environments, which makes them a common animal throughout the continents.

Snakes are spread throughout the North, Central and South America, but there are some regions with denser snake populations. Texas and Florida are states with the most snake species in the whole US, Florida being at the first place. That is because Florida has optimal environmental and climatic conditions for reptilian species to thrive. About 50 snake species live in Florida, among which great majority is non-venomous. The conditions are also suitable for species not native to this region, so Florida has made home for many invasive species, like pythons for example, which are now commonly found in the wild after being released by their owners, and their populations are growing. For the rest of the America, the zone with the highest number of snake species is the Amazon. 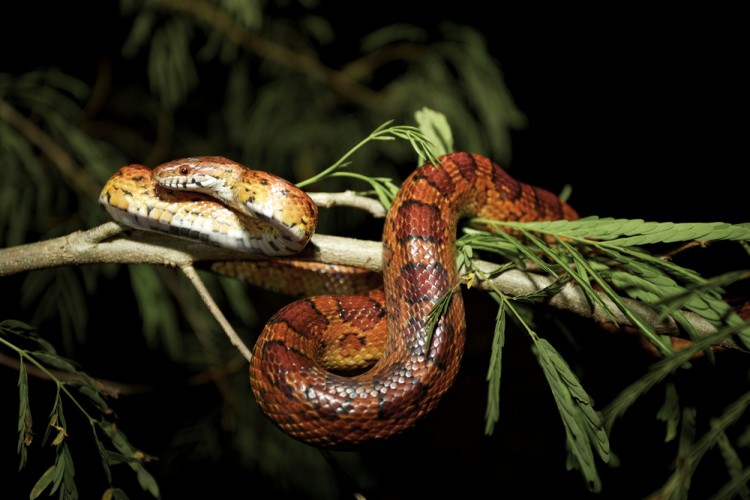 Most common snakes in America include both dangerous and friendly species to humans, and if you are curious to find out which are generally the most dangerous check them on our list of 20 most deadliest snakes in the world. Because of a great diversity of ecosystems in America, snake behaviors and habit preferences differ a lot from region to region. Some of them are shy, others are vicious, some have frequent encounters with people, living near their homes, while others dwell in desert wastelands.

But what are the most common snakes, it is hard to decide. Should we base our criteria on the size of range of areas they inhabit or on the number of specimens per some area? Probably both. We used this article to obtain the information on the distribution of snake species, which has shown that the highest concentration is in tropical environments of Brazilian Amazon rainforest, with over 100 species, and the number is declining by going south or north of that region. We have then collected information on the occurrence and distribution of certain species from LiveScience, SnakeFacts, The Reptile Database. Luckily, most of these snakes are non-venomous species, but let’s see the whole list of most common snakes in America. 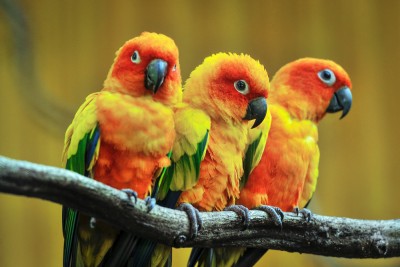 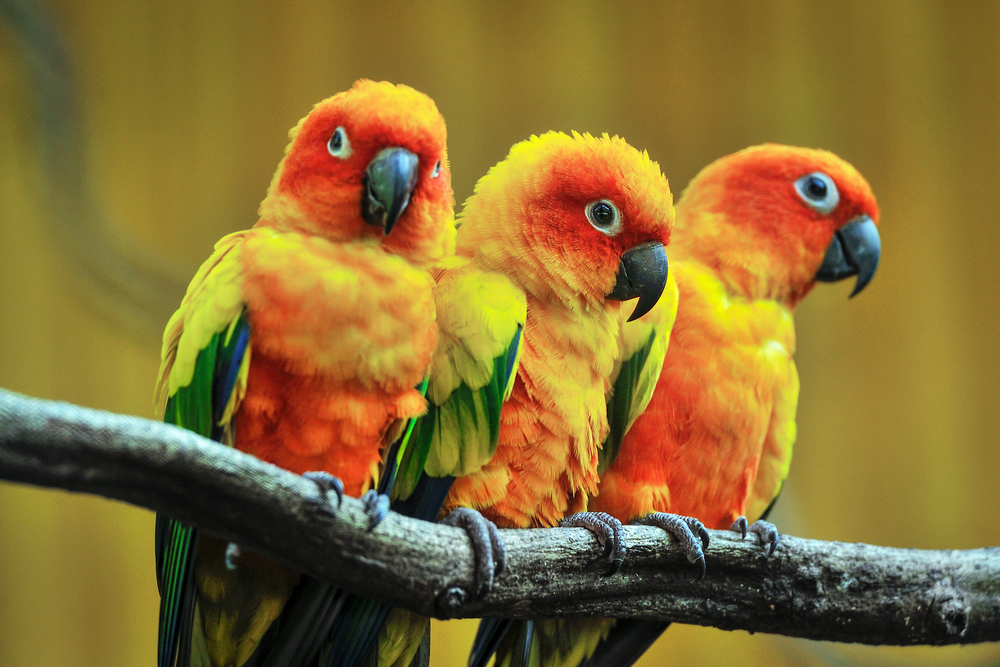 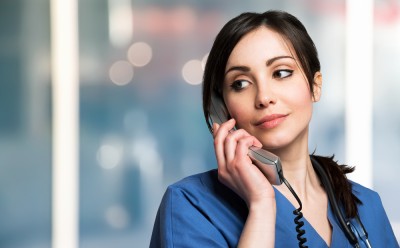 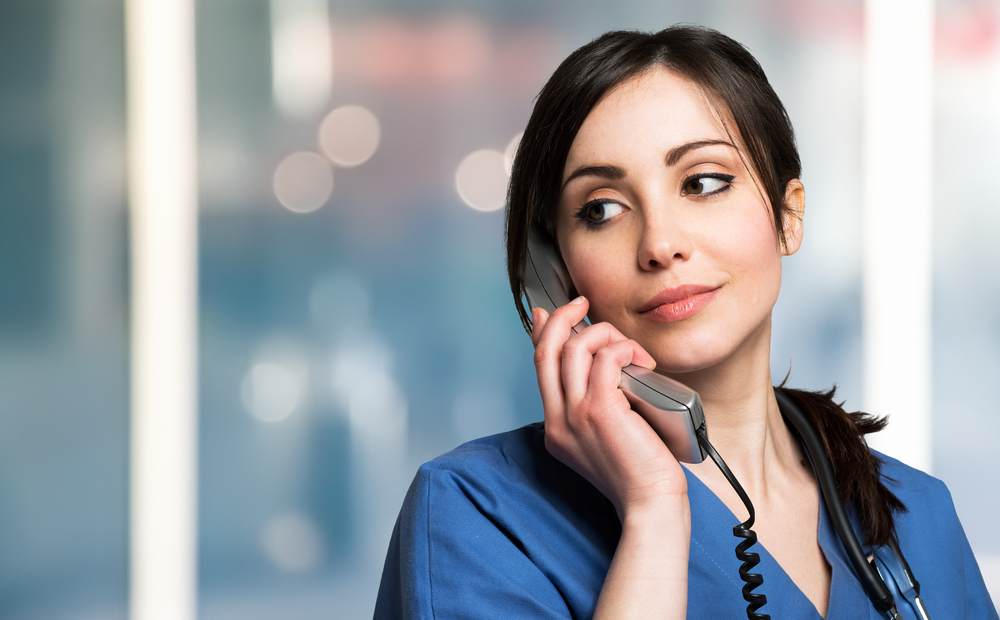 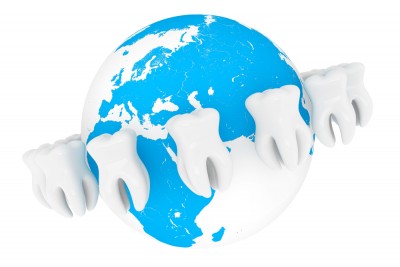 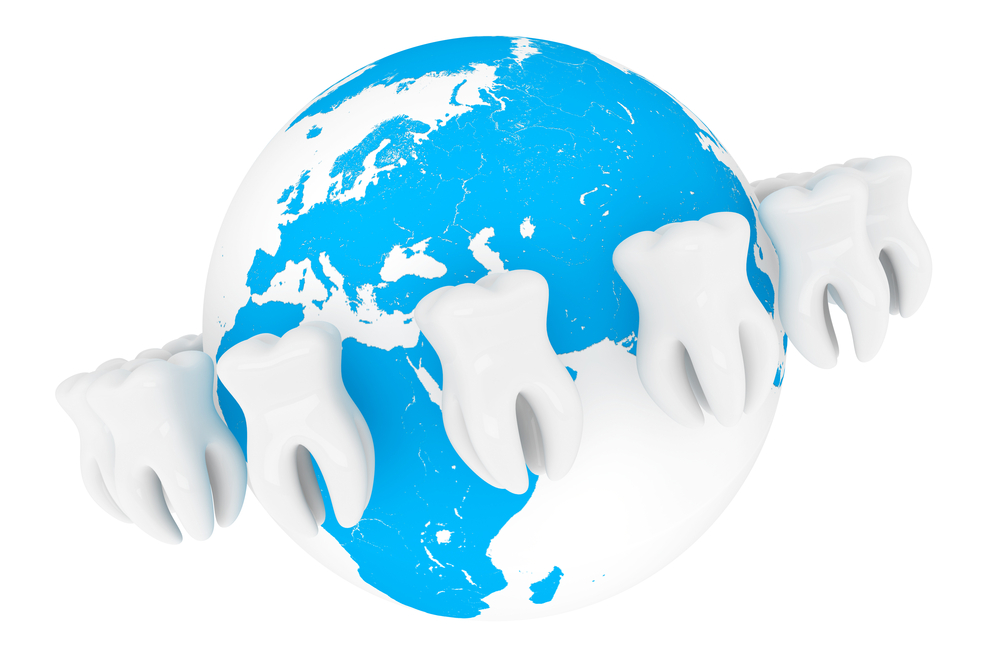