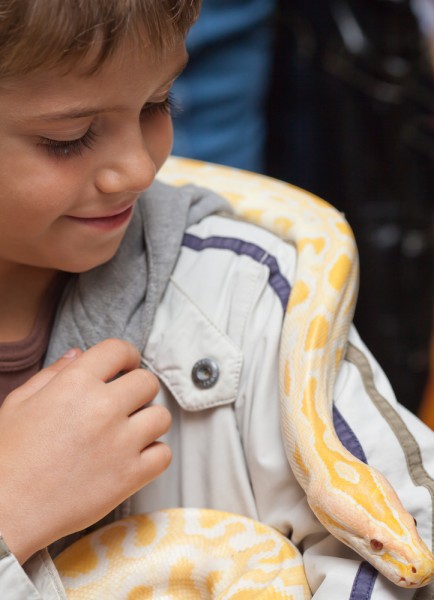 Considering humans, the majority of non-venomous snakes are harmless, except for some of the big constrictor snakes. Some of these harmless snakes are often being held as pets because of their beautiful coloration and mild temperament. Anyhow, some of the pet snakes, especially abovementioned large constrictor snakes can sometimes act violently and strangle their owners, so handling snakes is not a naive thing. But to be sure which snakes you should certainly avoid, take a look at 20 Most Venomous Snakes in the World.

Snakes are divided into more than 20 families with around 3,400 recognized species and many subspecies. Most worldly widespread and the biggest snake family consisting mostly of non-venomous species is the Colubrid family, and snakes belonging to it are known as colubrids. There are around 2,000 members of Colubrid family known today, and they represent 2/3 of all snake species in the world.

Although a lot of snake species are highly adaptable, there is almost no snake species that can be found in every area where snakes are present. That is why there is no exact method of determining which non-poisonous snake is the most common in the world, since different kinds of snakes obviously inhabit different areas in the world, so finding the most common ones included localized search. That is why we have searched for non-venomous snakes by areas. We’ve gone through some of the most common non-poisonous snakes of Australia, Asia, Africa, Europe and the Americas with the help of ReptilesOfAustralia, Indian Snakes, Herp, Rentokil, Snake Facts  and Biodiversity Explorer. The final rating was done mainly by the information on how common the snake is and the width of the area they inhabit.

So, according to our research, the most common non-poisonous snake species in the world are: 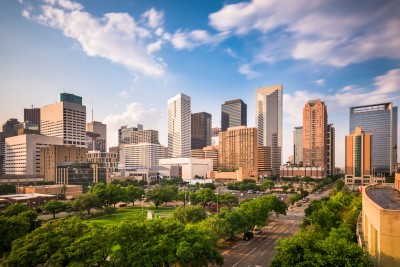 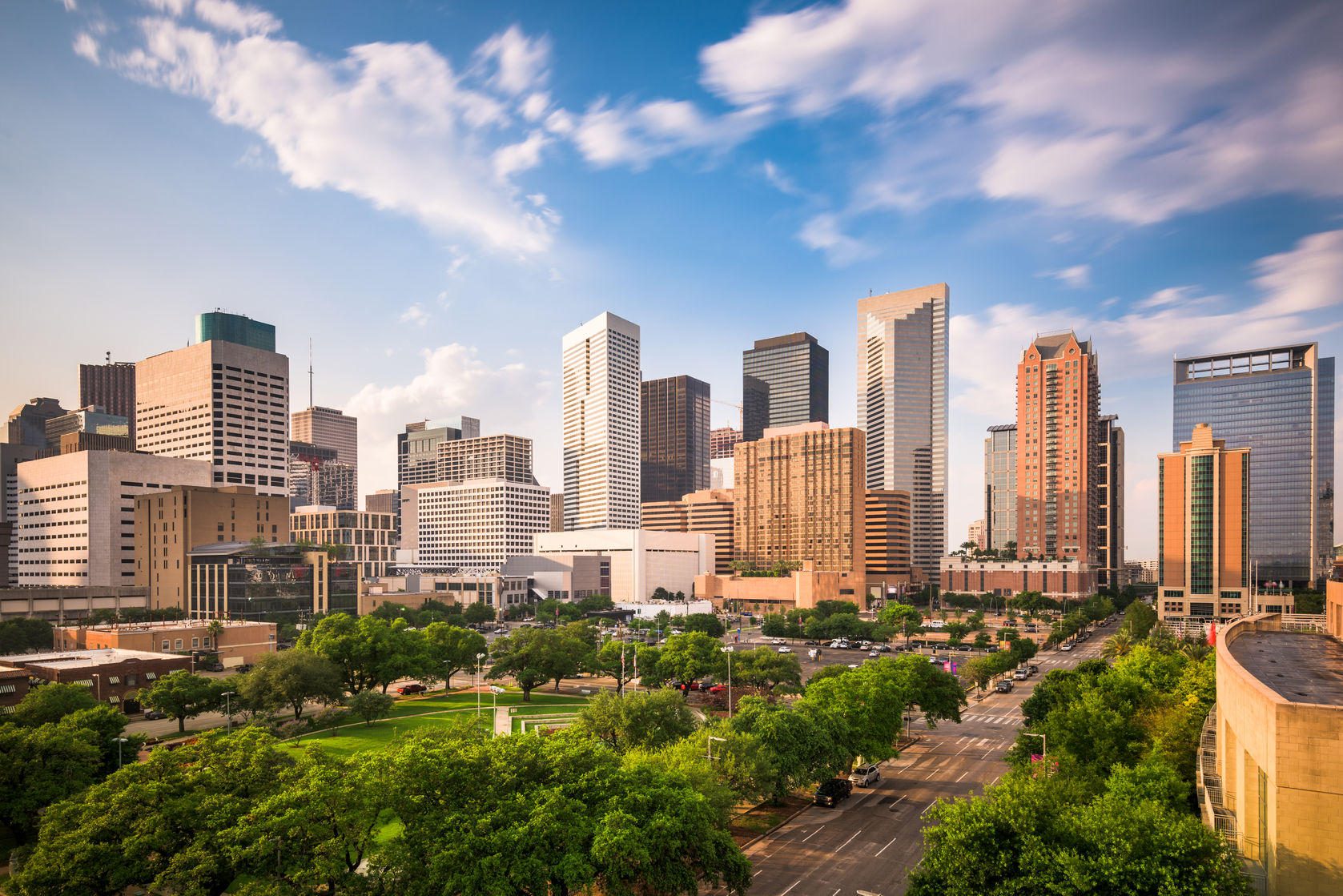