It is assumed that around 300 million people worldwide are affected by depression, but here are the least depressed countries in the world.

Depression, together with anxiety is referred to as frequent mental disorder because they are very common. Depression is reflected in the constant feeling of sadness, stress and/or fear, loss of interest, feelings of guilt, etc. which, if not treated, lead to severe and long-term mental disorders. Depression and similar disorders, together with bad socio-economic status and poverty often lead to suicide, especially in these Most Suicidal Countries in the World. The risk of depression is increased by poverty, unemployment and other social issues. Also, the interesting fact is that globally from depression more often suffer women than men. 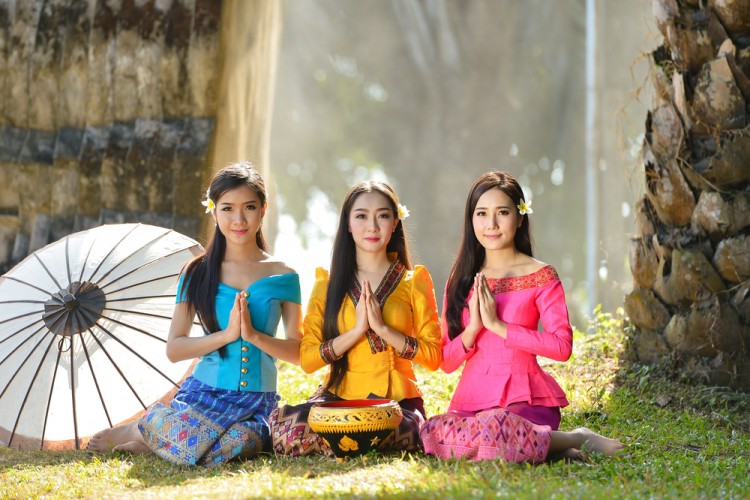 Our main resource of information was data that we collected from the World Health Organization namely from Depression and Other Mental Disorders: Global Health Estimates publication published in 2017. The data consists of the percentage of people suffering from depression disorder for each country. That figure includes both sexes and it is not age-standardized. We have also presented the number of total cases of depression in those countries, because even though the percentage was the main leading figure in this research, we wanted to show how actual numbers differ significantly. For example, 3,2% of the population in Nepal includes 890,316 people, while in Tonga, for example, the number is 3,205.

Are the least depressed countries also the happiest? The answer is no. Even though depression is greatly influencing the status of people’s happiness, it seems that happiness is more related to socio-economic status and well-being. That is why, you might have guessed, Scandinavian countries are at the very top concerning overall happiness, although depression rate is somewhat high (being around 5% of the population). Since Scandinavian countries are therefore not on our list, let’s see what are the least depressed countries in the world: