The American healthcare insurance system is complex and has been a bone of contention in the country’s politics for decades, one that the 10 largest health insurance companies by membership have had to wade through. The problem of healthcare insurance in the U.S was recently brought into the limelight by late-night host Jimmy Kimmel, who talked about his newborn son’s pre-existing heart condition and the perplexing discrimination of insurance programs.

The election of Donald Trump and his insistence on repealing and replacing Obamacare has made millions of Americans confused and scared for the future of their healthcare insurance. Last week, the House approved legislation to repeal and update major parts of the Affordable Care Act (Obamacare). According to a report, replacing Obamacare with the “American Health Care Act” (AHCA) will leave 24 million Americans uninsured. Experts also think that replacing Obamacare will affect employment-based insurance and government-sponsored insurance plans.

According to a recent survey by Gallup, the number of uninsured Americans increased to 11.3% in the first quarter of 2017, compared to 10.9% in the third and fourth quarters of 2016. Gallup analyst Zac Auter thinks that the rise is partly attributable to the uncertainty surrounding the future of the Affordable Care Act. Experts also believe that replacement of Obamacare will result in increased insurance premiums. Healthcare companies have extended the announcement of their 2018 premiums until July amid the confusion regarding Obamacare. Companies are also clueless as to when they’ll be receiving federal subsidies to help cover people on individual insurance plans. 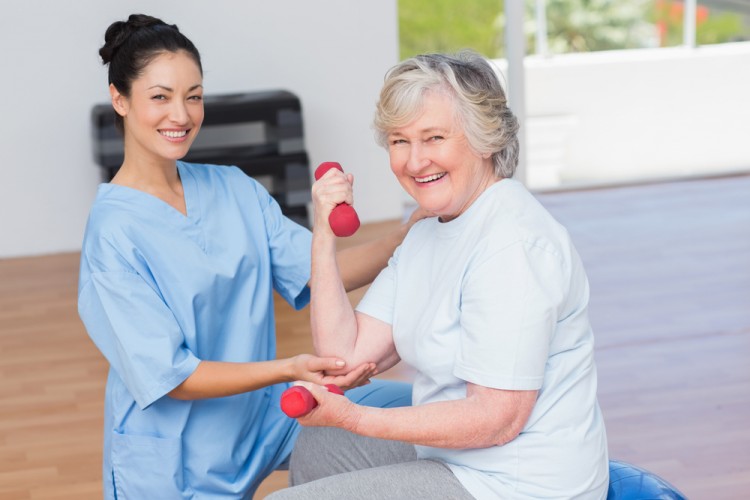 A new comprehensive study of the possible outcomes of Trumpcare suggests that the new health law will force low-income families to pay hundreds or thousands of dollars more for insurance. The state of Maryland has already requested premium increases from the five insurers in its market.