10 Largest Companies in the World by Employees

A notable chunk of the world’s employment force is hired by the 10 largest companies in the world by employees.

We usually measure how significant and large a company is in terms of its financial size, whether in terms of revenue, market capitalization, or income. However, we can also measure the girth of a company in terms of the amount of labor involved in its operations. After all, a company can be considered to be significantly large when it can hire hundreds of thousands of people and still run a profitable ship.

However, we should note that there is the possibility that current employment numbers for many big companies may end up dwindling over the next few years. The threat to the current work force that automation poses is more ominous than ever, as technology improves to the point where substituting humans is becoming more affordable and efficient. In fact, we’re still struggling to grasp the impact of continued automation on the overall job market. 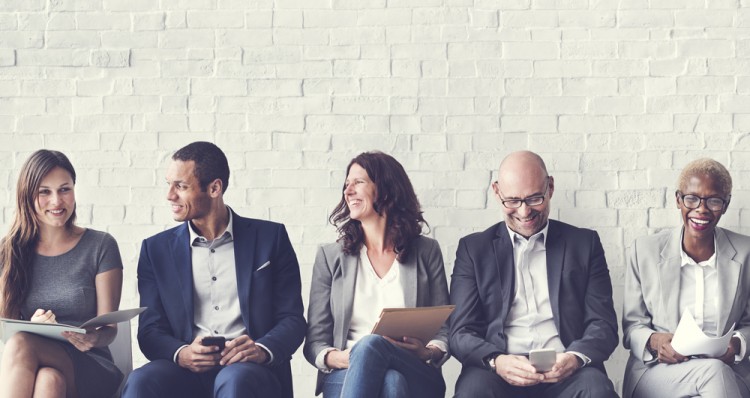 The largest employers in the world can be public or private companies, but they can also be governments and government-owned companies, and most of the time, they’re actually more often the latter, as running governments requires a huge amount of human capital; for instance, the Chinese army is 2.3-million troops strong and is considered one of the biggest employers in the world. However, for the purposes of this list, Insider Monkey has only included publicly-traded companies with well-disclosed financials and company information. This is to be certain about the exact number of employees for each company, as available figures for employee counts on private companies are only estimates. We have also included the market capitalization and revenue figures for these companies, as of June 2017 and the calendar year 2016, respectively, so that you can get a picture of how these companies are performing financially in proportion to their workforces.

Companies are ranked on this list according to the number of employees they had as of June 2017. Check out the list beginning on the next page.

If you’re interested in measuring a company in terms of its financial power, Insider Monkey also has a list of the 10 largest companies in the world by assets.