10 Largest Companies In The World By Assets

To say the 10 largest companies in the world by assets are controlling a lot of money would be a severe understatement.

Unsurprisingly, all of the companies on this list are from the banking and finance sector. That’s because banks hold the assets of millions of people, in addition to investing those assets for some of them. Loans also account for a major part of a bank’s assets (yes, they are considered assets, not liabilities). Banks earn higher interest rate on loans than on securities and strive to increase their assets in order to maintain a positive gap between their liabilities and assets. 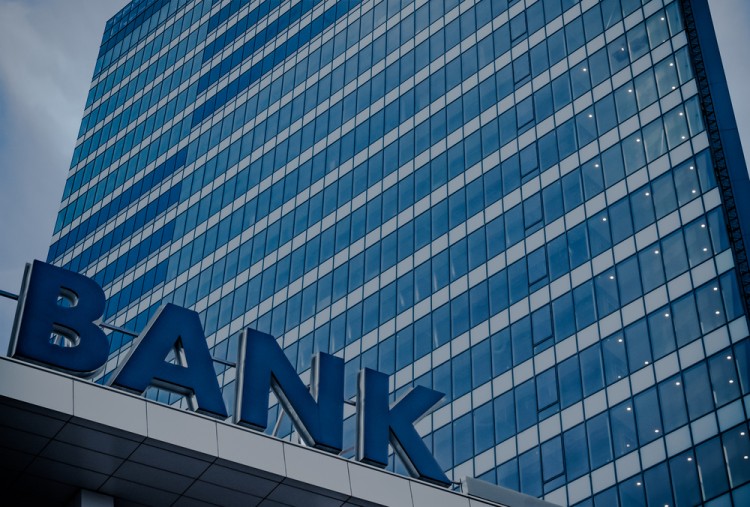 After the 2008 financial crisis, banks started to hoard government bonds to bulk up their assets to support lending and growth. A recent report by the Wall Street Journal suggests that most of the central banks have stockpiled trillions of dollars’ worth of government bonds in order to solidify their safety nets. This practice is pushing the banks’ balance sheets to unprecedented levels. The total worth of assets owned by the European Central Bank more than doubled over the last few years. The Bank of Japan’s balance sheet and the size of Japan’s economy have approximately become equal. As of the end of 2014, JPMorgan Chase, Bank of America, Wells Fargo, Citigroup, and US Bancorp hold over $6.8 trillion in assets, which is roughly half of the industry’s total assets of $15 trillion.

Most of the companies mentioned in this article are also among the 10 most profitable companies in the world in 2017, which makes them great investments and very popular among hedge funds. At Insider Monkey, we track over 700 of the most successful hedge funds ever in our database and identify only their best stock picks. Our flagship strategy has gained 44% since February 2016 and our stock picks released in the middle of February 2017 beat the market by over 5 percentage points in the three months that followed. Our latest stock picks were released in mid-May, which investors can gain access to by becoming a subscriber to Insider Monkey’s premium newsletters.

Having the importance of assets in mind, we’ll check out the 10 largest companies in the world by assets in this article. Check out the list beginning on the next page.

10 Largest Companies in the World by Employees

10 Most Successful Holding Companies in the US