United States has the biggest economy in the world, yet it isn’t a manufacturing and mining giant anymore. China is. We rely on China to manufacture masks, personal protective equipments (PPEs), antibiotics, testing kits, chemicals that are needed for testing kits, and pretty much everything else including aluminum. China produces 33 times more aluminum than the mighty United States. We have been creating and nurturing the China monster so that our corporations increase their profits at the expense of our workers. 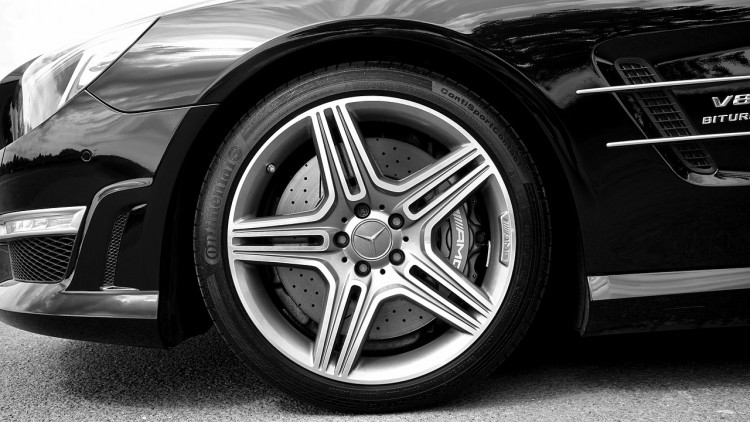 Don’t get us wrong. We aren’t racist. We have nothing against the Chinese people. They are doing what is best for them. The problem is with the U.S. consumers and voters. We know that it will cost a fellow American his well-paying job when we buy the cheaper China manufactured products to save a buck or two. Yet we do it because it doesn’t directly affect us. But then, another fellow American makes the “best decision for himself” to save a buck or two which costs us our well-paying job. Each purchase decision made by each individual gradually shifted the U.S. jobs overseas and hollowed out the middle class in this beautiful country. We also didn’t vote for politicians who’d the right thing for overall American prosperity. Instead, we were manipulated by corporate interests and voted for politicians who are in the pockets of large multinational corporations. As expected, these politicians (both Democrat and Republican) served their masters instead of the American people.

That’s why we are where we are today. Previously I talked about these issues in this article.

Aluminum is a strategic material. It is used in new generation automobiles, aircraft, packaging, window frames, electrical components, machinery, kitchen utensils, foils, and many more areas. There are three main companies that produce aluminum in six states. Their annual capacity is 1.79 million tons, but they only used 60% of their capacity in 2019 because of lower cost imported aluminum from other countries.

The United States produced 1587 million tons of aluminum in 2015, but our production declined by 30% since then. On the other hand we imported 4300 million tons of aluminum for consumption in 2019. Don’t listen to politicians who claim that “we made tremendous trade deals”. We are letting other countries get rich at the expense of the U.S. middle class.

Alcoa Corporation (NYSE:AA) is the largest American aluminum company with corporate headquarters in Pittsburgh, PA. It is an American company but it also operates in Australia, Brazil, Canada, Europe, Guinea, Suriname, and the Kingdom of Saudi Arabia according to its latest 10-K. Alcoa Corporation generated total sales of $10.4 billion in 2019 and it received an average price of $2141 per metric ton of primary aluminum.

Now let’s take a look at the 10 largest aluminum producing countries in the world using USGS’ 2019 and 2018 figures: 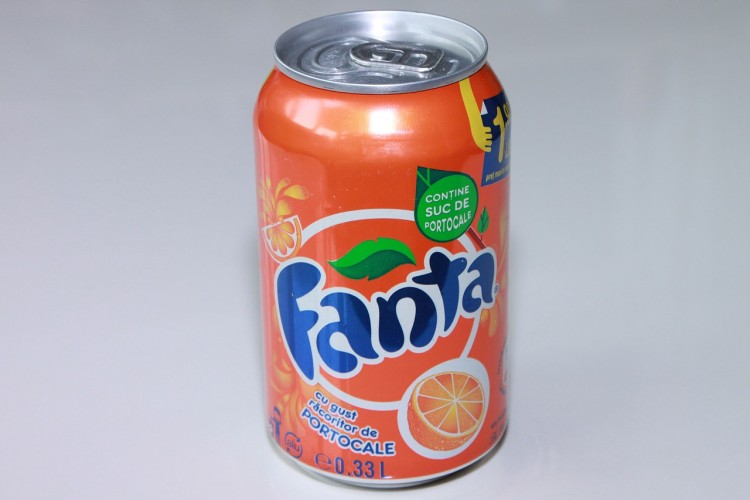