If you’ve ever wondered what the highest paying trades in Australia are, look no further than this list.

Trade school is a much better option for finding a career than college for a lot of people. Academia is not for all by any means. While I finished college, I didn’t really like the system too terribly much and taking those state-required classes was such a chore. I don’t see why I had to take science and math classes to get a degree in journalism and English. My iPhone has a calculator and for any miscellaneous information I have Google. Yet college charges you thousands of dollars to learn information for tests and then just forget about it. It’s kind of wild. Trade school, however, allows you to pick a field and learn skills that are specific to that field to get you right into a career. There are no extraneous or unnecessary classes, which is suitable for people who really hate traditional schooling. 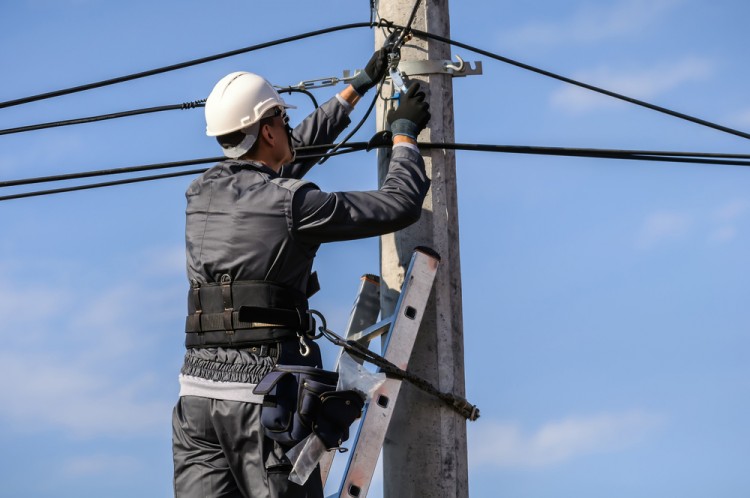 Trade school is intriguing to me because it’s not something I did and it’s something that I almost wish I had some semblance of skill in. A lot of trades are in things that I don’t have much interest in and I don’t think I would be good at, but I love the sentiment. Trades in different countries vary quite a bit, and it’d be interesting to see if any of the trades on this list match up with the Highest Paying Trades in Canada. Trade jobs are often stigmatized, but after reading this list you’ll learn that people in these professions still make good salaries that compete with traditional careers.

The methodology for this is quite simple, as trades were ranked according to the average annual salary for each job. The jobs that pay the most went to the top of the list. We used two sources to find information about popular trades in Australia: Business Insider Australia and The Australian Government Job Outlook. From there, we found each occupation’s salary on Payscale.

Get your resumes ready for the highest paying trades in Australia.