What are the highest paying states for ER Doctors?

Being an emergency physician can be a very stressful but fulfilling specialty in the field. The adrenaline rush keeps you going, but as the day turns into dawn, you might be asking yourself “Is the pay really worth it?”  We now know from our previous list of the 19 Highest Paying Jobs for Doctors, being an emergency room physician is one of the most financially rewarding specialties. However, cities and states have varied salary structures for these doctors, as we will see in this list fo the highest paying states for ER doctors. 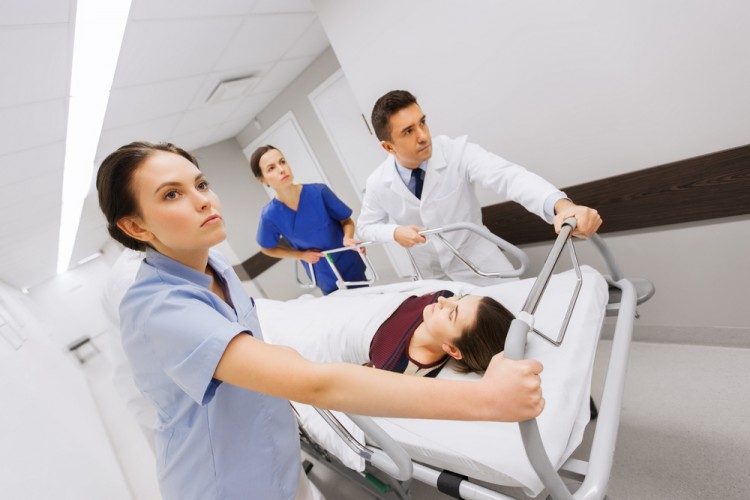 Emergency Medicine as a specialty is fairly new, only starting out in the 1960’s. Prior to this, emergency rooms across the country were staffed by interns and medical residents mostly from internal medicine and family medicine. Some physicians recognized the need for specialized doctors in emergency care, and so during this time, a 24/7 emergency care unit was established at Alexandria Hospital in Virginia, which was to be known as the Alexandria Plan. This was followed by the establishment of the ACEP, or the American College of Emergency Physicians, which paved the way for the recognition of emergency medicine as a separate training program.

For the list of the highest paying states for ER doctors, Insider Monkey scoured the web for information on pay per state, which was mainly provided by ACEP and Medscape. Supplemental salary information was also retrieved from Salary and Health Worker Salary. We compiled the salary data for each source and each state, and each state’s salaries were then averaged, coming up with our own average annual salary for ER doctors.

So if you are an emergency room physician and still asking yourself if the pay is worth it, you might want to check this list of the highest paying states for ER doctors. The grass may be greener on the other side after all! 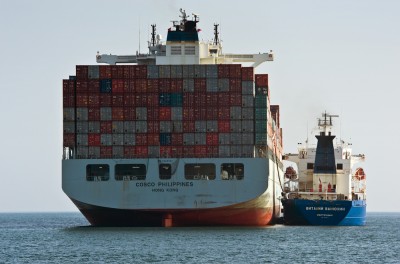 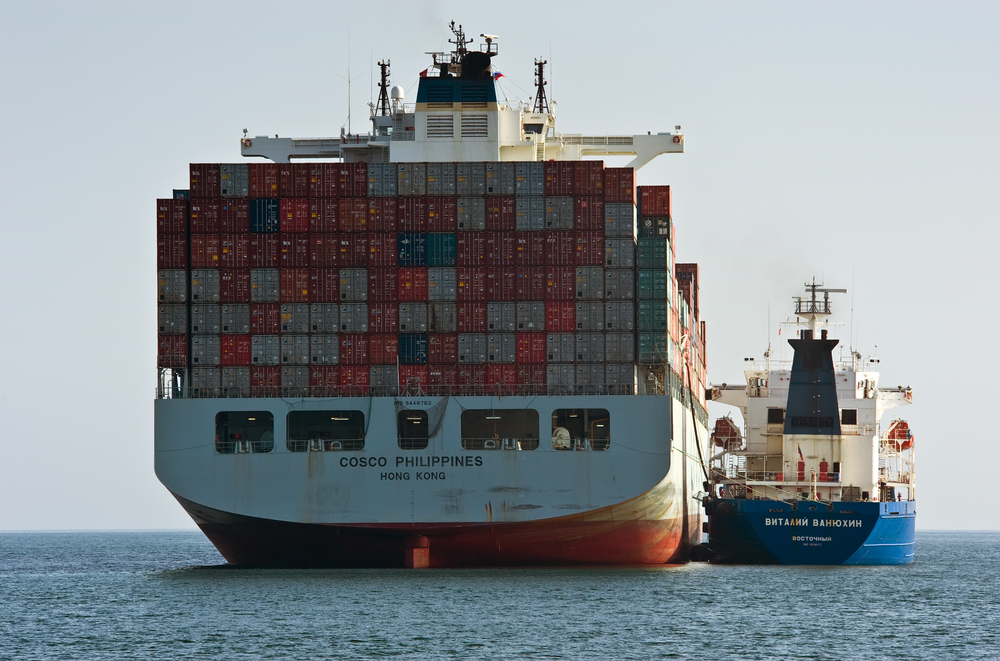 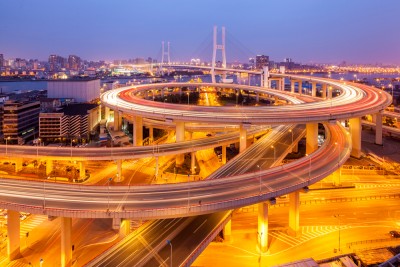 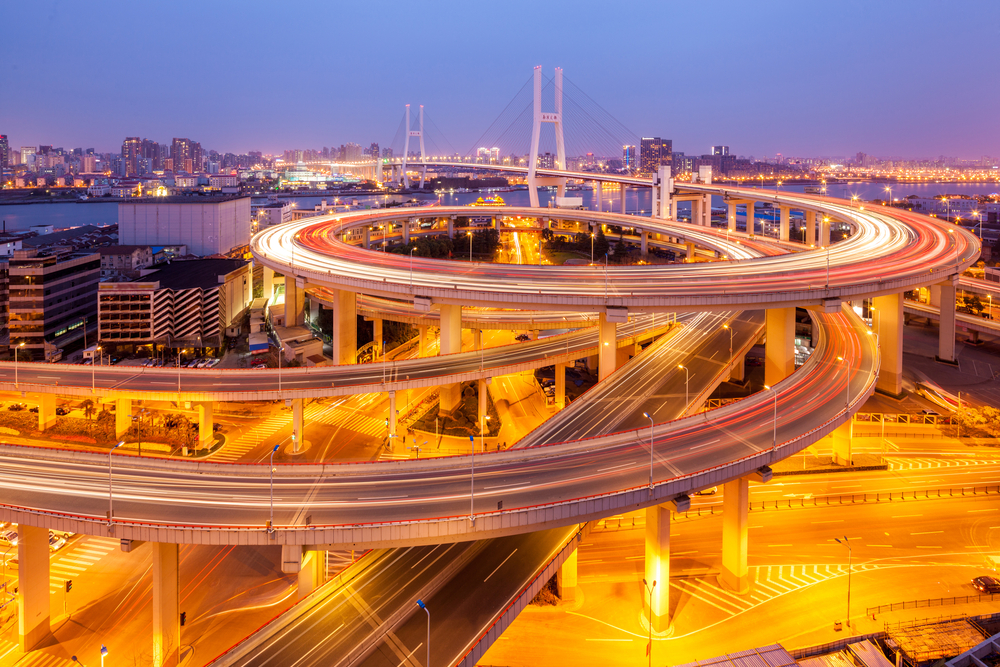 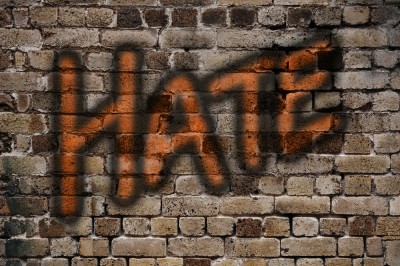 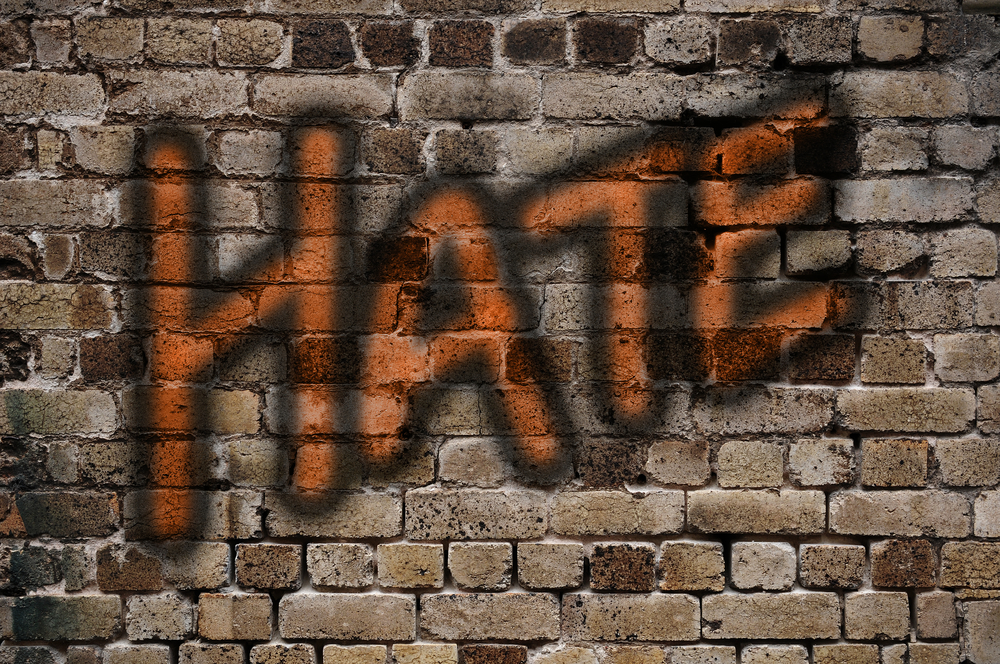 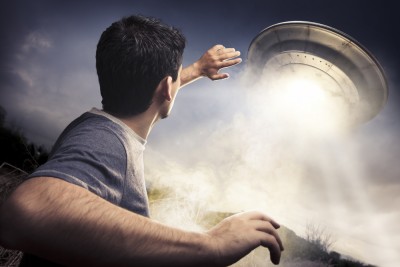 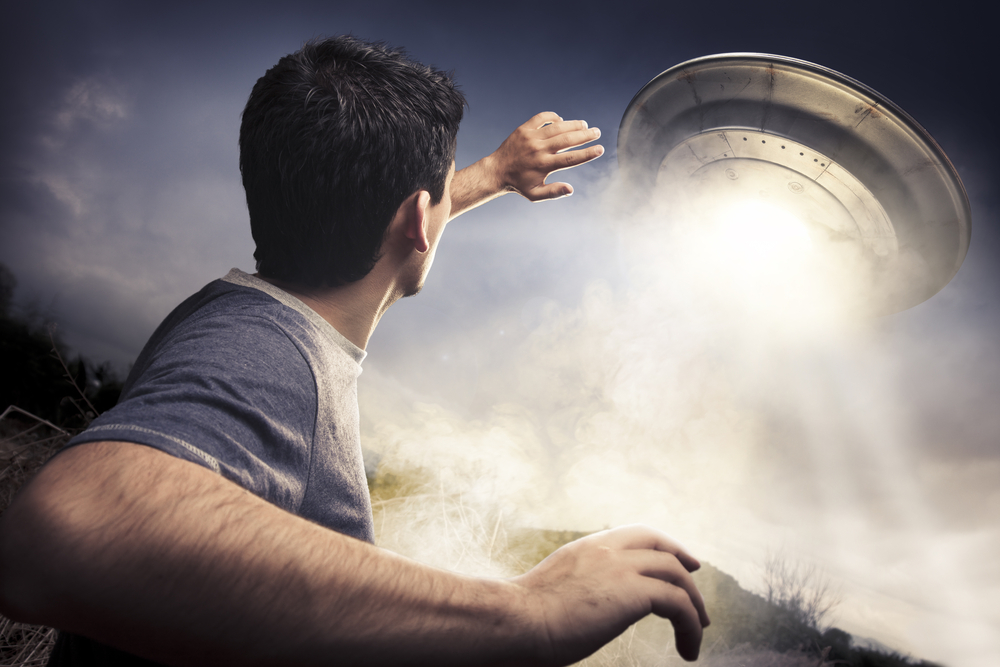