Since bitcoin is getting more popular in the world, and many companies and countries are approving this currency, here we will see which the highest paying bitcoin faucets in 2017 were. Have you ever wanted to earn a 100000 free satoshi and up to a bitcoin? Yes, that’s what bitcoin faucets are for. But earning that amount requires a bit of work indeed, as we will see.

Although bitcoin value is fluctuating rapidly within hours, it keeps a high price of over $10,000, so mining for Satoshi seems not to be a futile time waste.

Bitcoin has become a thing lately, and many countries and companies have approved it as a legal currency. For example in Japan, over 260,000 stores accept bitcoin as a currency, but more on this issue you can find in 17 Companies that Accept Bitcoin. And also, if you are just getting into this bitcoin thing, you might find some advice and suggestions at the Top 10 Bitcoin and Cryptocurrency Experts to Follow on Twitter and Facebook.

But let’s first see what bitcoin faucets are. Bitcoin faucets are simply those apps or websites with lots of advertisement from which you can gain satoshi (the smallest bitcoin units worth 0.00000001 bitcoin, or 10-8 milli bitcoin faucet). When you register to a bitcoin faucet with your bitcoin wallet address, you will need to fill in captcha or do a little quest to get a reward in terms of satoshi which are recompensed in certain time intervals. But why do these websites offer to earn satoshi for free? The faucet websites are loaded with advertisements which give profit to the site based on clicks and impressions. So, the more clicks on the website, the bigger the profit. And in order to gain a greater audience, bitcoin faucets reward their members with free bitcoin. For example, Wild bitcoin, even though not being among the highest paying bitcoin faucets in 2017, is one such faucet that also gives you a neat introduction to the bitcoin world and a safe way of earning satoshi. Currently, you can earn up to 84 satoshi each hour on Wild bitcoin.

So, since earning a free bitcoin (usually) needs a task to be done, there are opportunities for bots performing these actions for you. For that matter, you might also want to look for the best bitcoin faucet bot. We have come upon the Gimmer: a fast, safe and multi-coin trading bot. Or you might try out the C.A.T. Bot (as recommended by Quora users), again a multi-coin trader, supporting more than 20 exchanges, is legal, and has a lifetime license. But in the end, there are some bitcoin faucets that are antibot, so you will have to take this in mind as well..

For the best bitcoin faucet 2017 Reddit has shown as a good starting point for our research. Later on, we have consulted some of the numerous sites concerning this popular cryptocurrency such as Top Paying Sites, Bitcointime, Bitcoin Faucets Club and Bit-Sites and some of them gave us the insight in best bitcoin faucet list for 2017. Then we have also researched some bitcoin forums like Bitcointalk to see what the most people agree on but also present their own faucets. After we have gone through some lists and suggestions of the highest paying bitcoin faucets in 2017, we have ranked them for our list according to the amount of reward, i.e., satoshi you earn (at the first place) and a time interval of payments. Depending on the resource available, we have gotten different values of minimum (or average) reward for faucets, so we have tried to give general insight for the minimum (when possible) or average amount. And you should also have in mind that, as the sole value of a bitcoin is fluctuating rapidly, reward amount also is not a steady value.

Since there are numerous faucets nowadays, and much of those being a scam, we have tried to give here the most filtrated list of the highest paying bitcoin faucets in 2017. In any case, before getting into the whole bitcoin thing, you should gain more knowledge about how the cryptocurrencies work, what are pros and cons, where they can be used, and which are the best and safest ways to earn them. But, for now, let’s see which are those highest paying bitcoin faucets in 2017:

One nicely settled faucet with a neat interface. It offers bonuses, cheap PTC rates, unlimited referrals and many other things. It supports trusted Xapo wallet and Faucet Hub Micropayment Platform withdrawal options for the rewards you get, and it is one of the highest paying bitcoin faucets in 2017. 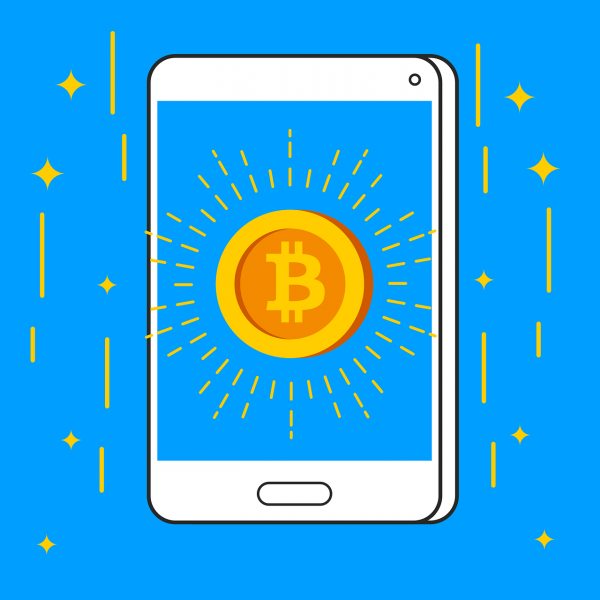 10 Most Sexually Active Colleges in India
Monthly Newsletter Strategy
Download a free copy of our newsletter and see the details inside!
Hedge Fund Resource Center
Lists