Our list of the 10 freest countries in the world is a great preview of the places where you can find out how freedom feels and looks like.

In this war-torn world where inequality, intolerance, and injustice are waiting around every corner, freedom became an abstract concept. However, we are still trying to cherish and preserve the ideas of the world’s greatest fighters for a better tomorrow – we are certainly all familiar with the following statement ”We hold these truths to be self-evident, that all men are created equal, that they are endowed by their Creator with certain unalienable Rights, that among these are Life, Liberty and the pursuit of Happiness”. From Abraham Lincoln and Thomas Jefferson to the Napoleon on the other side of the globe, they all had a dream of freedom. 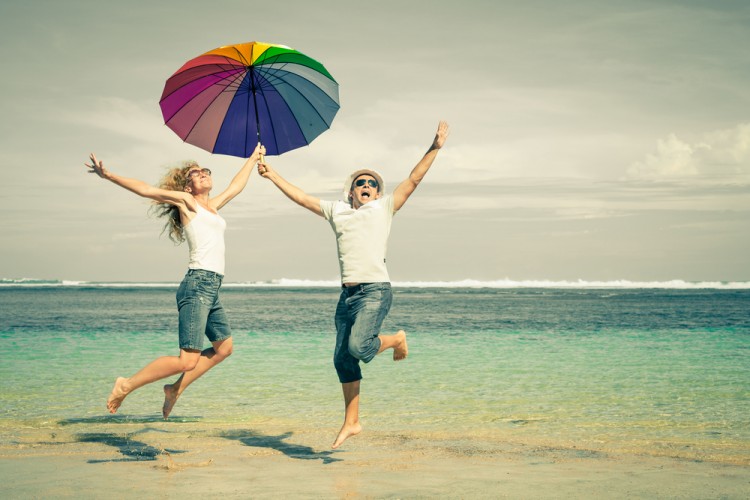 But, what is happening nowadays? Did their dream come true? As for countries on our list, it did. They all scored high when it comes to the political rights of their citizens, such as electoral process, political pluralism, and participation as well as the functioning of the government. Personal rights, regarding autonomy and individuality, are maybe the weakest link – some of the countries below still have issues such as the legalization of the same-sex marriages. However, every single country on this list guarantees the freedom of expression and belief and respects the rule of law.

Considering that this subject is a lot to take at once, we are suggesting to proceed further after an intermezzo – take a look, there might be some overlaps between freest countries and the Countries that Won the Eurovision the Most.

The Fraiser and Cato Institute have done some great job evaluating the state of human freedom on the basis of various aspects such as the economy and civil and personal rights. We took into account the Human Freedom Index for the years 2012 and 2013 and calculated final results for each country. What we wanted to determine is whether there were some unexpected and significant shifts on the lists of the freest countries in the past. At the and we added the results for the year 2016, obtained from the website Freedom House. So, check out the list of freest countries in the world and see if there are some surprises because the freedom is like a swing of a pendulum – it’s going to swing away if you don’t hold it.