In 10 Etsy shops to avoid: high number of bad reviews we’re not trying to crush the small business world. Instead, we want our readers to know that small businesses are important to us, especially the ones on Etsy. But that doesn’t mean there aren’t a few that could step up their game. And buyers, who also like to support small businesses, shouldn’t have to sacrifice the quality of their purchases to do it.

So, if you own an Etsy business, no matter how many five star reviews you have, we applaud you. You started something to encourage creativity and learning, great job! But even the best shops can improve, so use this list as an inspiration to grow! 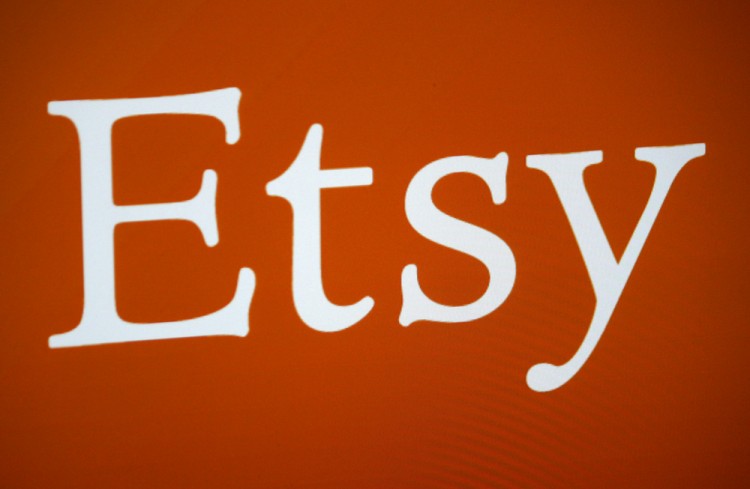 When it comes to shopping online, many shops could send you something opposite that you ordered and you should be very careful while purchasing something online. If you are interested, you can also check our list of 11 high margin convenience store products to avoid as well.

First, we’d like to explain a little about the Etsy review system. On Etsy, each review of each item counts towards or against the entire shop, so they’re not specific to the item. Customers can rate their items between one and five stars, and leave a comment about their purchase. These reviews can be found by clicking on any item for sale, scrolling down and clicking on the second tab with stars on it. Here, the ten most recent reviews are listed along with their dates, ratings, comments and even a picture if the customer has provided one. If the shop has received more than ten reviews, the rest can be found by clicking on the number of reviews found in parenthesis.

This means the “worst” Etsy shop received that total of 6 points (since points in this case count against you). We randomly selected shops whose reviews gave them at least 2 points and listed them here from best to worst. But even the worst Etsy shop on this list could still sell you a great item with great service because our score system is rather harsh (especially for shops with thousands of reviews). The odds are just less likely it’ll happen that way.

One last note: The pictures in this article do not necessarily coincide with the shops and the items sold there. They are merely generally related pictures for visual appeal.