Folk lovers, we are bringing you 10 easiest folk songs to play on acoustic guitar so you don’t think we forgot about you.

Folk songs date from 19th century and had many definitions through the years. At first, the term “folk songs” included the songs that were transmitted orally through generations. Later, it included the songs that had unknown composers or those that were performed over a long time span by custom. After this, the emergence of new music genres saw folk music blending with them and giving birth to sub-genres like folk rock, jazz folk, neofolk and others. This evolution of folk music and the sub-genres that emerged are called contemporary folk music. 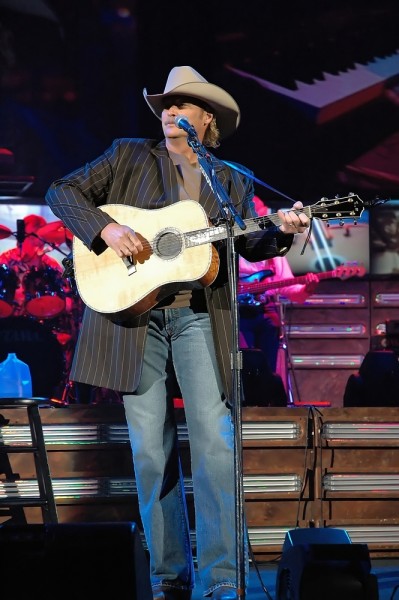 Well, enough about the history and let’s get to the playing folk songs. Not every aspiring young guitarist wants to play heavy music, full of riffs and power chords. There is a particular beauty in the traditional sound that comes with folk music. Although it isn’t strange that electric guitar found its way into folk music, the acoustic guitar is a more fitting for the sensibility that comes with folk songs. Also, if you are still learning to play guitar, it is better to cover songs on an acoustic guitar because the transition from acoustic guitar to electric is a lot easier than vice versa. This is one of the reasons why we incorporated multiple acoustic songs on our list of 10 Easiest Famous Songs to Play on Guitar.

Folk songs are rather easy to play and great for sing along, so it doesn’t matter if you are a skilled guitarist or a beginner, it is always good to know some easy folk songs to play on a guitar. The best thing about the folk songs is that most of them use just a few simple chords like A, E, D, G7.

To compile our list of 10 easiest folk songs to play on acoustic guitar, we looked into Folk Alley’s 100 most essential folk songs list and checked each song for their complexity. Also, we supplemented this list with ones from Acoustic Music Archive and Susan C. Anthony. Our criteria for picking out the songs involved choosing songs that had fewer and simpler chords, didn’t require advanced guitar techniques or capo, and were aimed for acoustic guitar. Note that most of these songs are traditional and there are many versions including the ones that are harder to play.  Let’s check them out.

Share Tweet Email
Page 1 of 11
Next >>
Related Insider Monkey Articles
11 Most Profitable Companies in China11 Cool Stuff To Buy In JapanChipotle Free Food and Drinks: Promotions To Lure Back Customers; Did They...
10 Largest IPO Valuations in History7 Easiest Fruit To DrawTop 15 Hydropower Producing States in America