Are you just taking your first step into astronomy and wondering about the easiest deep sky objects to see with small telescopes? Astronomy is a world of endless possibilities and your first telescope can very well be your landing into it. Even though some deep sky objects can also be spotted with the naked eye, a small telescope can take you deeper into the world of outer space and into a never ending journey of new discoveries. 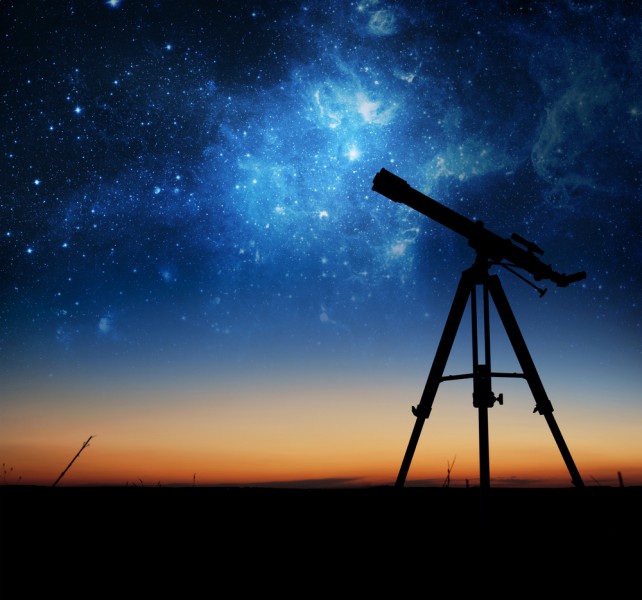 Interestingly, NASA has just noted a refrigerator-sized asteroid heading towards Earth, and likely to hit the Earth on November 2nd, just a day before the US elections. This event totally makes elections this time even more eventful.

NASA, however, states that the asteroid, even though fridge-sized, is actually too small to pose any threat. An asteroid that size might not even make it into the Earth’s atmosphere and even if it does, in all probability it would burn away before actually hitting surface.  The 2018VP1, as named by NASA, also has a mere 0.41% chance of entering the Earth’s atmosphere. However, this has not failed to catch people’s interest, most of them touting it as 2020 going all out on the crazy events, and ending its strike with an actual asteroid hitting the planet.

Unfortunately, a tiny asteroid is also difficult to spot on a telescope. It is even hard for NASA to know of their passage until they are closer to the Earth, though most of them don’t even come as close as the moon. Recently, another asteroid named 2020 QG passed close to the Earth was 1,830 miles away, which is the closest of such encounters ever recorded!

Asteroids aside, October in general is one of the best months for stargazing events including meteor shower and other celestial events. In fact Jupiter, Saturn and the moon are scheduled to form a small triangle soon. And a rare Halloween full moon is all set to add to your trick and treating delights. All of these events lined up makes this a good time to pick up your telescope!

Amateur astronomy can be tricky but it comes with amazing perks like getting a glimpse into faraway galaxies, a million light years apart. It not only helps improve one’s observational skills but also inculcates a sense of humility and satisfaction. For beginners, however, it could be a bit overwhelming.  It is recommendable to start at the easiest point and make your progress slowly. A good starting point could be objects that are the closest and brightest and then go further from there, as we have listed below. Various sources like the NightSkyInfo, SkyHound, Sky And Telescope and Welcome to Space Blog have been referred to suggest the deep sky objects that can be easily spotted with a reflector, refractor or binoculars. The list has been ranked according to their distance from earth and magnitude (where higher magnitude signifies lesser brightness)

As you delve deeper into your love for astronomy, you might like to take note of the 7 Most Advanced Countries in Space Technology.

Even for using small telescopes it is essential to try knowing a bit about those before getting into it headlong. Patience and perseverance are the keys to locating deep sky objects as the sky may look different every time you peer into them. But, once you have located certain objects, you start becoming more familiar with the night sky.

Ready for your induction into the interesting world of astronomy?! Check out the easiest deep sky objects to see with small telescopes!

One of the most well-known galaxies and extremely popular among amateurs as well as professional astronomers! The spiral galaxy might be even visible with binoculars. To find it go 3.5° southwest from the easternmost star of the Big Dipper. 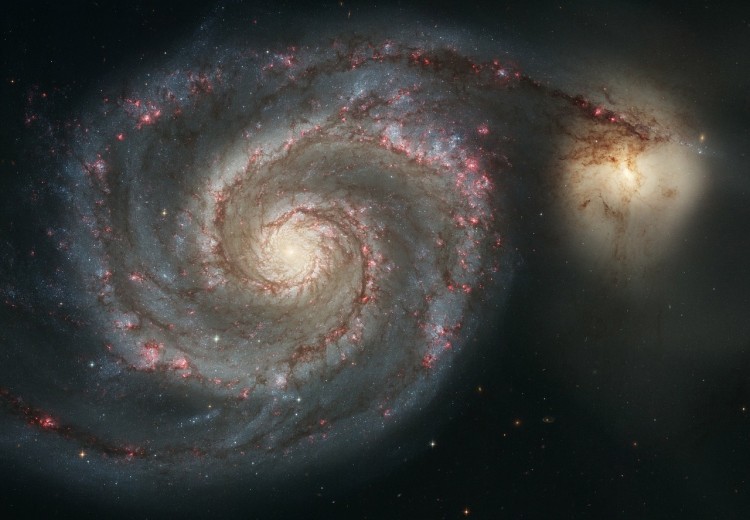 Were Hedge Funds Right About Crowding Into Twitter Inc (TWTR)?