What are the dirtiest countries in Europe? I am sure you had the chance to look out our article 10 Cleanest Countries in The World and now we decided to go in another direction and bring you the 10 dirtiest countries in Europe. We scoured the internet and uncovered a few indicators that can be used for making this kind of a list. First two we used are the studies by European Environment Agency. This agency annually does studies on air pollution and bathing water quality in Europe. Countries with the worst quality air in Europe are Bulgaria, Poland, Slovakia and Greece.

Besides that we decided to take some more indicators in consideration. Zoover made a study about public toilet cleanliness in Europe. The countries with the dirtiest public toilets turned out to be France, Turkey, Greece and Poland.

To round it all we also took in consideration the cleanliness of the cities in certain countries, because that can show us how countries take care of their biggest cities and whether it is important to them to have a clean country.

Based on these 4 criteria and rankings, we created our list of the 10 dirtiest countries in Europe. To compile the list we assigned points to each country based on their place on the rankings mentioned earlier. On the first two rankings, air quality and water quality, we took the first 10 countries and gave them points from 10 to 1. We did the same for the ranking of dirtiest cities, combining two studies: one about the overall cleanliness of the city and one about cleanliness of the streets. And also we included the “dirtiest public toilets” criteria, awarding the highest ranking countries with points from 5 to 1. A country is included in our rankings only if they were flagged by at least 2 of the criteria.

Doesn’t have great problems with pollution or water quality but dominates in having dirty toilets, and dirty city streets. Overall score: 7 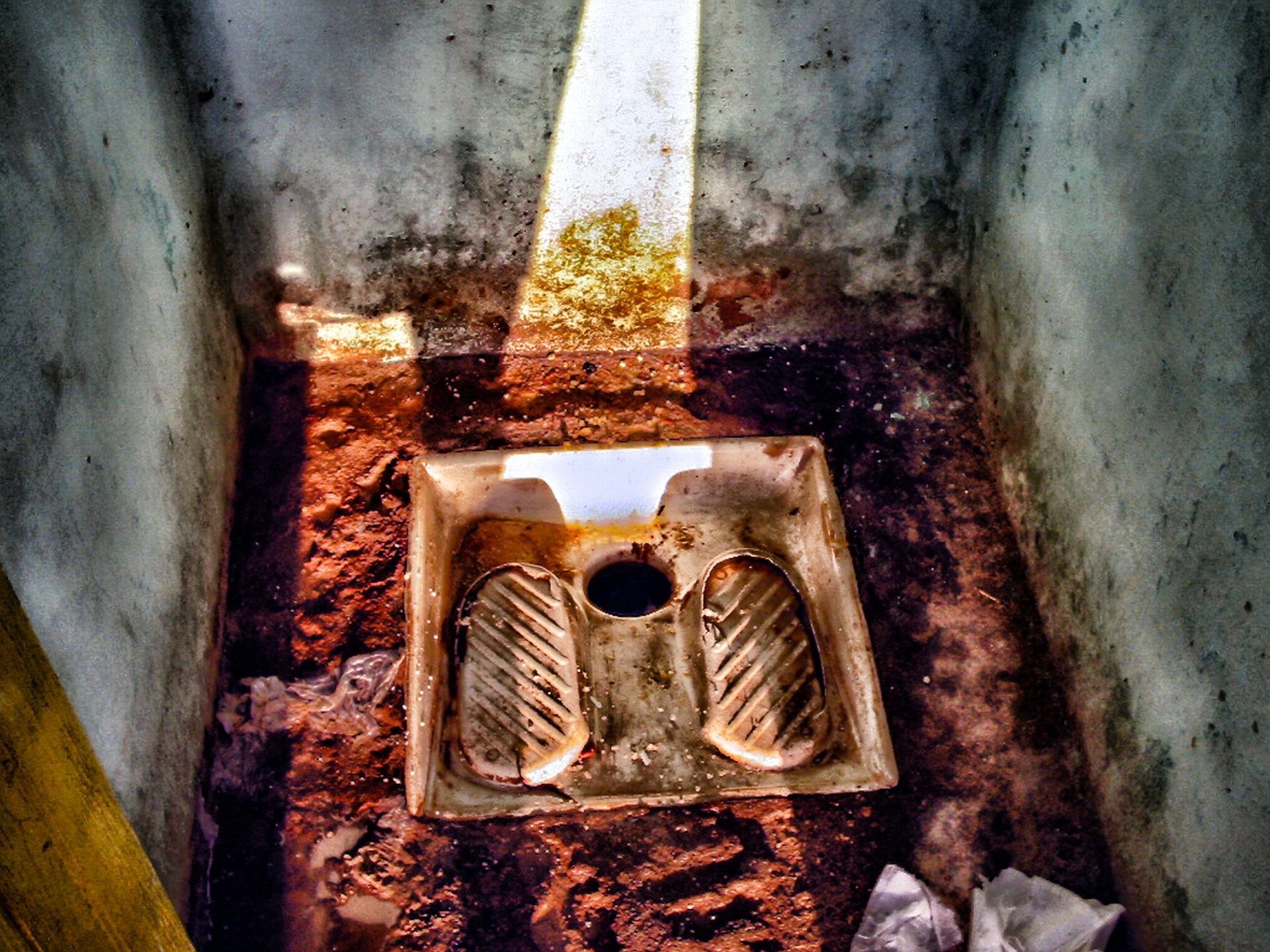