What are the countries with the smallest carbon footprint per capita in the world?

Global warming is accelerating and influencing climate change across the world, with storms becoming scarier than ever and ice caps melting at an alarming rate, so we wanted to find the countries that are least responsible for some of the issues.

Why would we be interested in the greenhouse gas emissions per capita levels? Because those countries that pollute less contribute less to global warming, hopefully counteracting the highest polluters in the world, such as Qatar, or Kuwait, or the United States of America. 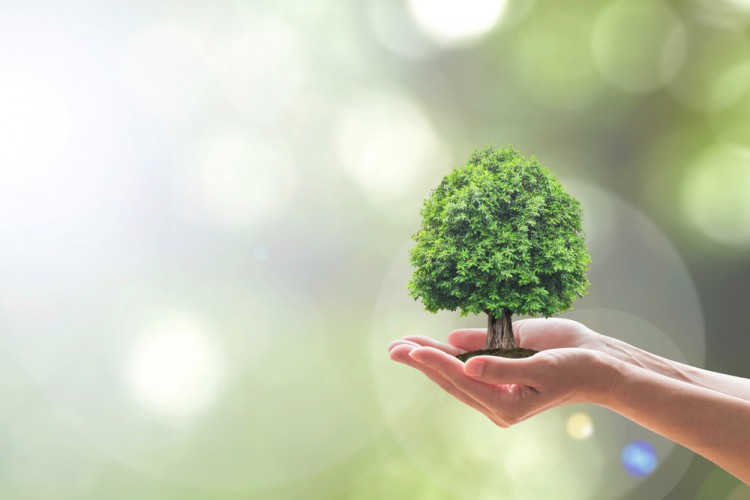 If you’re interested in this topic, you might also want to read up on the 15 Countries that Are the Biggest Contributors to Global Warming and Climate Change, or about the 8 Countries that Produce the Most Carbon Dioxide in the World.

EDGAR is a joint project of the European Commission’s JRC Joint Research Center, and the Netherlands Environmental Assessment Agency. The data takes into consideration numerous emissions affecting air quality, including carbon dioxide, methane, nitrous oxide, carbon monoxide, ammonia, sulfur dioxide, and more. The same formula is applied to all countries in the world, and takes into consideration each country’s population. The Paris Agreement, the one the Trump administration said would back out of before dumping that idea, is supposed to have all countries of the world report frequent updates of inventories and nationally determined mitigation options.

The purpose of it all is to eventually lower greenhouse gas emissions and slow down the global warming phenomenon. Of course, global warming is a natural stage that the Earth goes through, but in the past century the speed with which this change has happened has been so accelerated that the only conclusion that can be drawn is that humans are influencing it. More specifically, CO2 and other gases collect in the atmosphere, creating a greenhouse effect. This means that the light rays can’t escape our atmosphere as efficient as before and, thus, the Earth’s temperatures rise.

That being said, here are the 10 countries with the smallest carbon footprint per capita in the world. 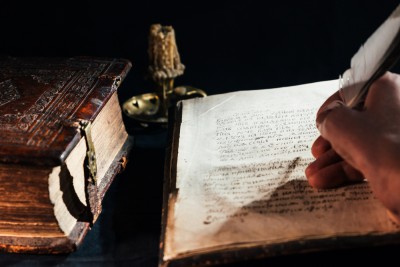 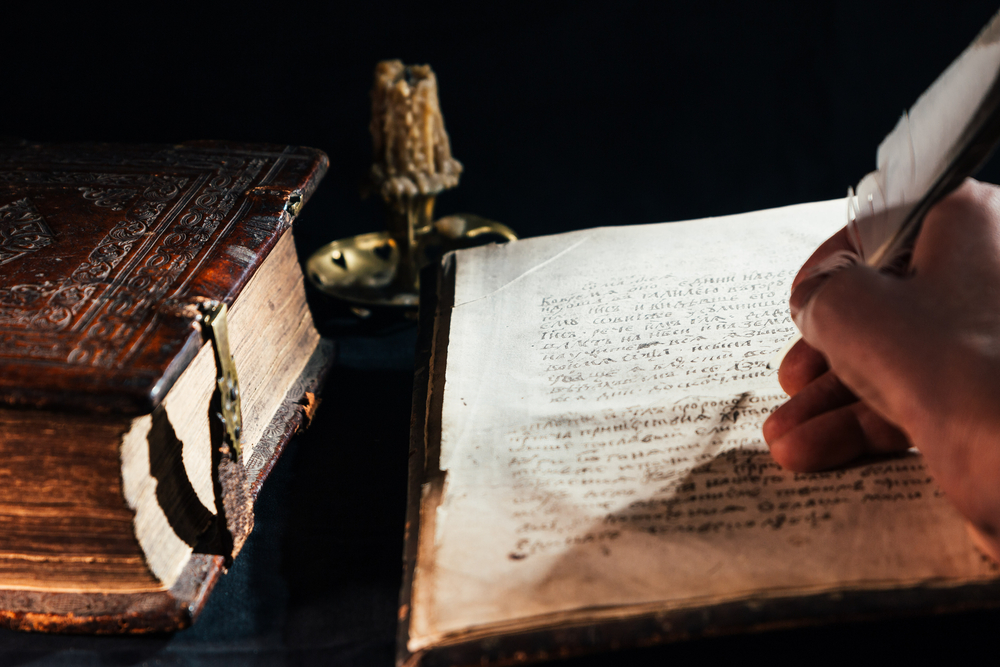 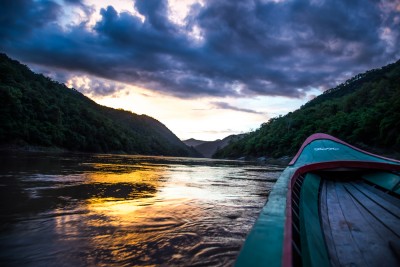 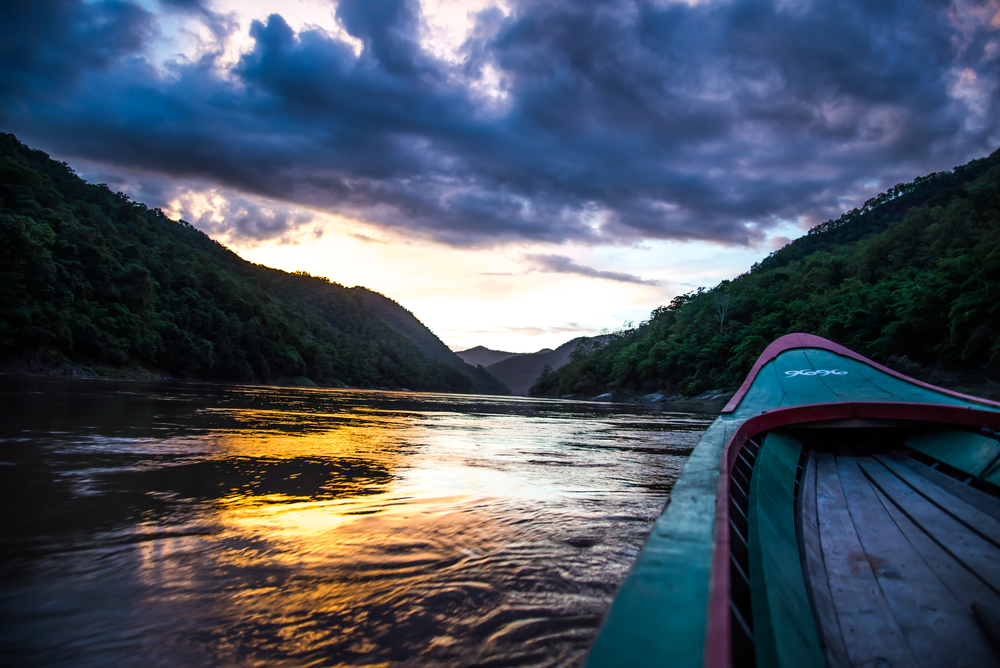