What are the countries with the lowest teenage pregnancy rates in the world? Or, in other words – where in the world teenagers are the most responsible concerning their sexual behavior? Let’s find out!

First, let’s see some statistics. Teen pregnancy rates seem to be declining in the last several decades. Concerning the US, for example, the teenage pregnancy rate declined by 63% during the period from 1990 to 2013. That is certainly a good thing, meaning that the younger generations are more aware of birth control methods, among which some are also effective in preventing STDs. 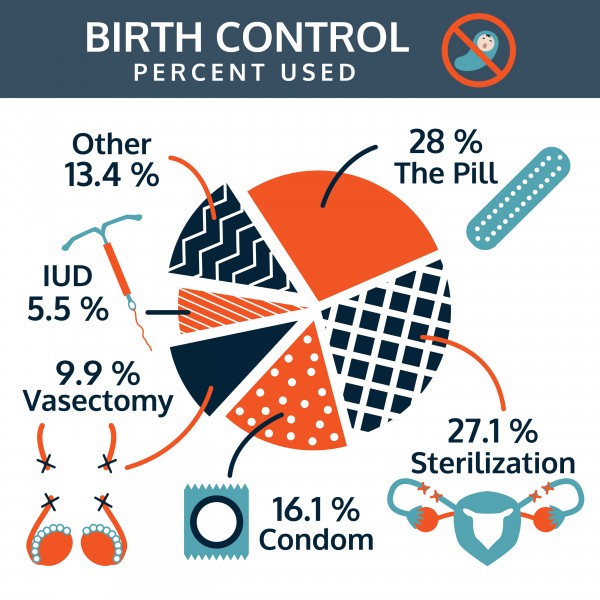 But not all teen pregnancies end with the childbirth. Many teenagers are ending their pregnancies by abortion, which are oftentimes unsafe, and may lead to serious health consequences, including death. World Health Organization’s teenage abortion statistics in 2017 has shown that there are over 25 million unsafe abortions worldwide, but the majority of them (97%) occurs in Africa, Asia, and Latin America.

But, returning to some more recent statistics, concerning teenage pregnancy statistics worldwide in 2018, we also did some research on 15 Countries with the Highest Teenage Pregnancy Rates in the World in 2018, so go ahead and check it out!

In order to see which the countries with the lowest teenage pregnancy rates in the world are, we first looked up for the information on World Atlas. It concerned mostly birth rates of all pregnancies. Then we searched for some more scientific data and statistics from the Journal of Adolescent Health. The end result showed the number of pregnancies per 1,000 adolescent girls (15-19 years), excluding the number of abortions.

Let’s see now, which countries with the lowest teenage pregnancy rates in the world are: