10 Countries with Most Islands In the World

Who doesn’t love a nice island? Wouldn’t it be nice to know which countries have the most islands in the world? That would make any island jetsetter super happy. Well, I wish I could give you a straight answer, but I’m sorry to say, this topic was harder to research than one would think. There’s a great debate as to which countries actually tops the list. Have we counted all the islands? Some of these countries are still not sure how many islands there are! Luckily, if you are interested, there is no debate about the World’s most remote islands.

The biggest debate I’ve read is between Finland and Indonesia’s numbers. Some lists don’t even count Canada though there are tons of islands surrounding the country. So what are the countries with the most islands in the world? Despite the debate, I’ve gathered a list here for your reading pleasure, but I’m no geographer.

The Bahamas is a popular cruise and holiday destination just south of Florida and is comprised of 700 islands. Due to the large amount of tourism seen in the area, there’s only about 30 of them that are uninhabited. 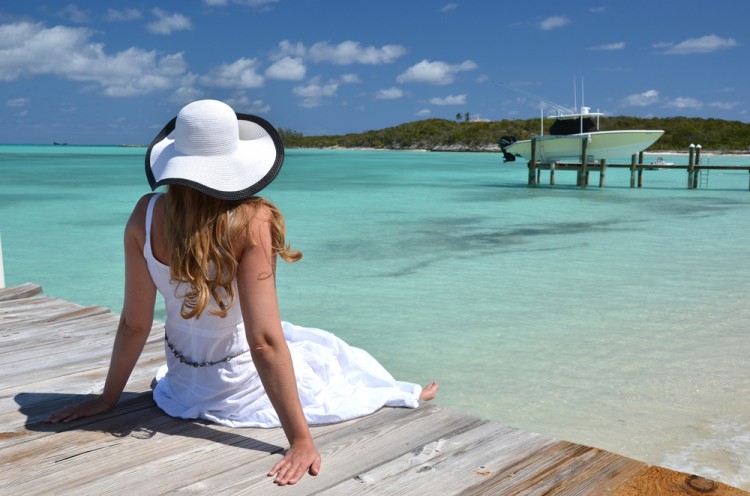