Countries that spend the most on research and development should give you an idea which countries are trying the most to improve themselves by gaining knowledge and using it in practice.

When we talk about research and development, it is crucial to know to identify the meaning of terms research and development. There are two basic types of research. The first one is basic research, and it refers to gaining knowledge of unknown processes or facts, but without the previous intention of using that knowledge for something. The other type is applied research, and it is also aimed towards gaining new knowledge, but for already known and determined goal. The term development is defined as the use of previously acquired knowledge in practice by producing or improving something. 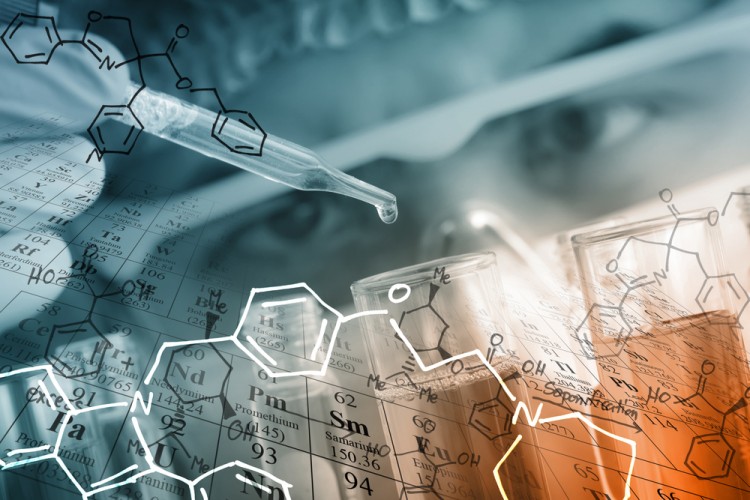 Of course, the highest amounts of money are spent by most developed and rich countries of the world. Countries like that are constantly seeking to improve, and investing in research and development is one of the best ways to do it.

To determine the amount of money each country spends on research and development, we checked out the percent of GDP each country invested in research and development in 2014. If there was no data for 2014, we used the data for 2013. To get more accurate data, we used the PPP (purchasing power parity) adjusted country’s GDP and calculated the percentage, getting the closest possible amount of money they spent. To be sure we also checked some other sources, and the ranking doesn’t change since they all have similar data.