10 Countries That Spend the Most on Advertising

Advertising plays a pivotal role in the world, especially for the 10 countries that spend the most on advertising. Every day, new products and services are launched. So how do these manage to capture the attention of the world? Through advertising, of course!

Advertising has seen the launch of products which were otherwise considered to be useless or even possess negative connotations. Did you know that bacon, which is considered to be one of the most popular foods in the world, and an integral part of a hearty breakfast, was actually not so loved before an ad campaign boosted its popularity throughout the US? Or that when deodorant was invented, body odor wasn’t even considered shameful until an ad campaign made it so, boosting the sales of deodorant. 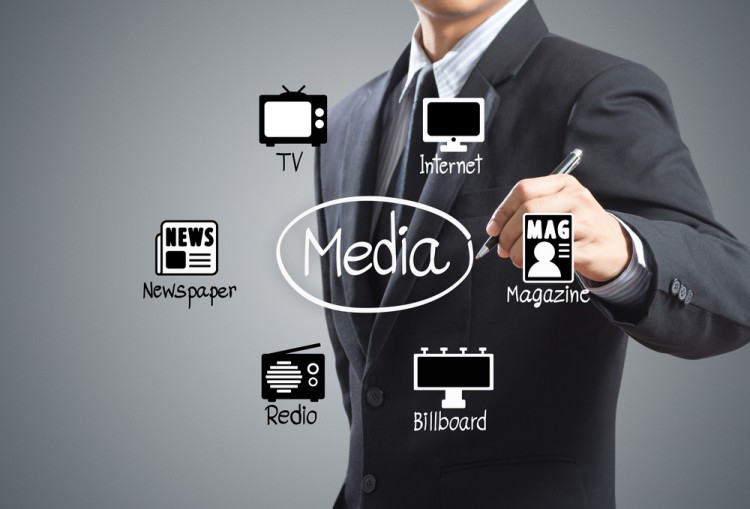 Advertising has the power to change the world and as proved earlier, it often has. Surprisingly, a few of the countries that feature on this list are also present in the 10 countries that spend the most on healthcare. Maybe their advertisements pertain to healthy eating!

While advertisements have traditionally been carried out in newspapers, the digital world is changing that. Recently the United Kingdom became the first country in the world where digital advertising, which encompasses the web and phones, overtook the traditional form of advertisements. This trend only looks to continue further as newspaper and magazine sales are slowly declining and online use and access is increasing significantly.

In order to determine our ranking of the 10 countries that spend the most on advertising, we initially ranked countries according to their per capita spending, which we determined from Strategy Analytics. We also calculated the total spending by each country by calculating the product of the per capita spending by each country with the population of the same country. We used multiple criteria to calculate our ranking to ensure that it was objective and accurate, as using just one method can often result in inherent biases in the method which in turn can affect the objectivity of the ranking as well.