If you tried smoking and found cigarettes to be disgusting, it is possible that you were lucky and didn’t try all the cigarettes from our list of 5 Best Tasting Cigarettes for New Smokers. 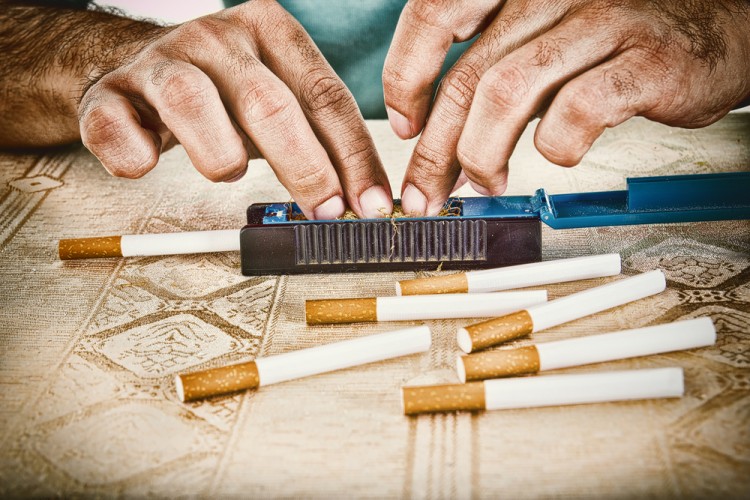 Smoking is not only detrimental to the health of the smokers, and passive smokers, but is also damaging to the environment. Tobacco crops deplete the soil of nutrients, and at the same time poison it with pesticides, growth regulators, and fertilizers, which are necessary for tobacco growing. Every year, new areas of woodland are cleared for new tobacco crops, and deforestation is obviously a “great contribution” of the tobacco industry and smokers to the climate change. Should we even mention that most cigarette filters are not biodegradable, and are toxic to aquatic life? And as if all of the above is not enough, add fires caused by cigarette smoking to the list.

For making our list of 10 countries that have the most smokers in the world, we are using data from the World Health Organization. We will be ranking countries by percentage of a population that consists of smokers older than 15 years. If we were making a list by using cigarette consumption per capita, even that methodology would not give us much better correlation with lung cancer death rates. Lung cancer death rates are taken from the WorldLifeExpectancy, and consumption of cigarettes per person per year is from TobaccoAtlas.