These 10 countries that export the most tobacco in the world account for a significant share of the crop’s total export. In 2015, the value of tobacco export was $11.3 billion, which is some 700,000 decrease compared to a year ago.

Tobacco is native to America where it was used by indigenous people as a medicine and stimulant in religious ceremonies. The plant was introduced to Europe at the beginning of the 16th century, some thirty years after Christopher Columbus set foot on American soil. Italians were among the first Europeans to begin the crop cultivation on the Old Continent in the late 16th century after another explorer called Papal Nuncio Cardinal Prospero of Santa Croce brought tobacco seeds in the country because of the plant’s healing properties. A couple of decades earlier English colonists began to grow the crop in America marking the beginning of four-century long colonization in which tobacco trade played an important role. Today tobacco is grown in 125 countries on around 4 million hectares of land. According to latest UN data, total crop’s output is 7.4 million tons. 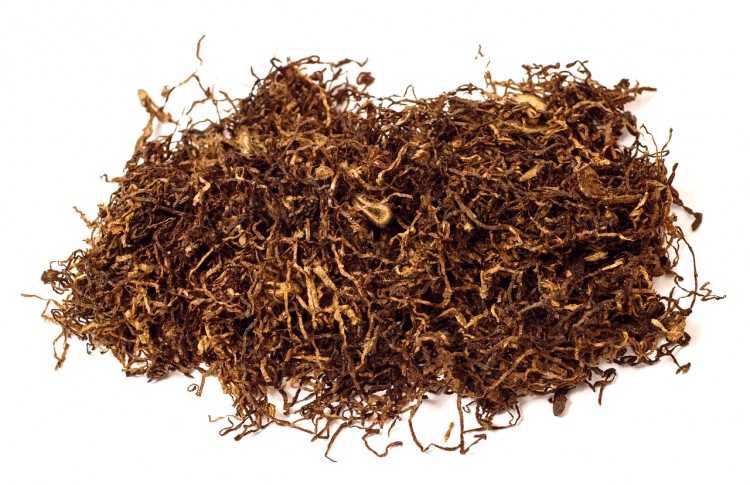 Profit generated from tobacco production and sales is a significant contributor to states’ budgets. Moreover, in some of the listed countries tobacco industry plays a role of leading employer with millions of workers relying on the industry to make a living. Still, economic benefits of the crop’s trade are in many cases shadowed by negative effects.

The greatest producers of the crop are located in Africa and Asia, which is a change compared to fifty years ago when production was concentrated in America. Unlike our previous list of countries that export the most salt in the world, this ranking includes only two European economies. The shift from high-income to low-income countries brought a pile of problems for developing regions ranging from environmental damage to health problems. Expansion of the land used for planting the crop, as well as cutting off millions of trees for tobacco drying, has caused rapid deforestation. Around 140,000 hectares of forests are lost annually only in South Africa as a result of the crop production. Moreover, farmers who grow the plant often work in slave-like conditions for minimum wage while some of the listed countries use child labor. Finally, percent of tobacco consumers is higher in low-income states where governments do little to tackle the problem of high smoking prevalence.

We listed 11 countries that produce the most tobacco in the world by tobacco export value which we found at Trade Map. 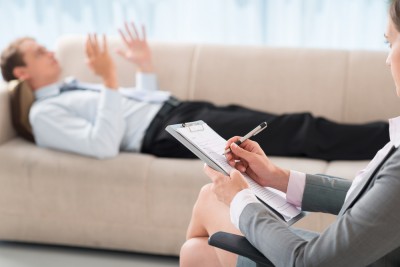 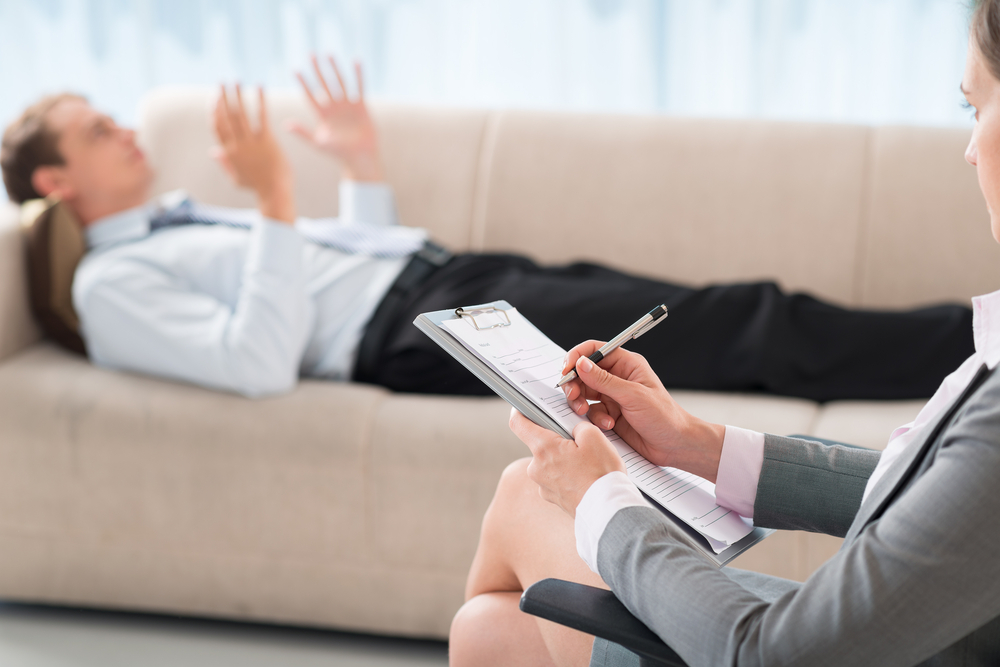 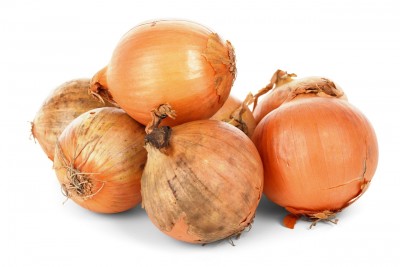 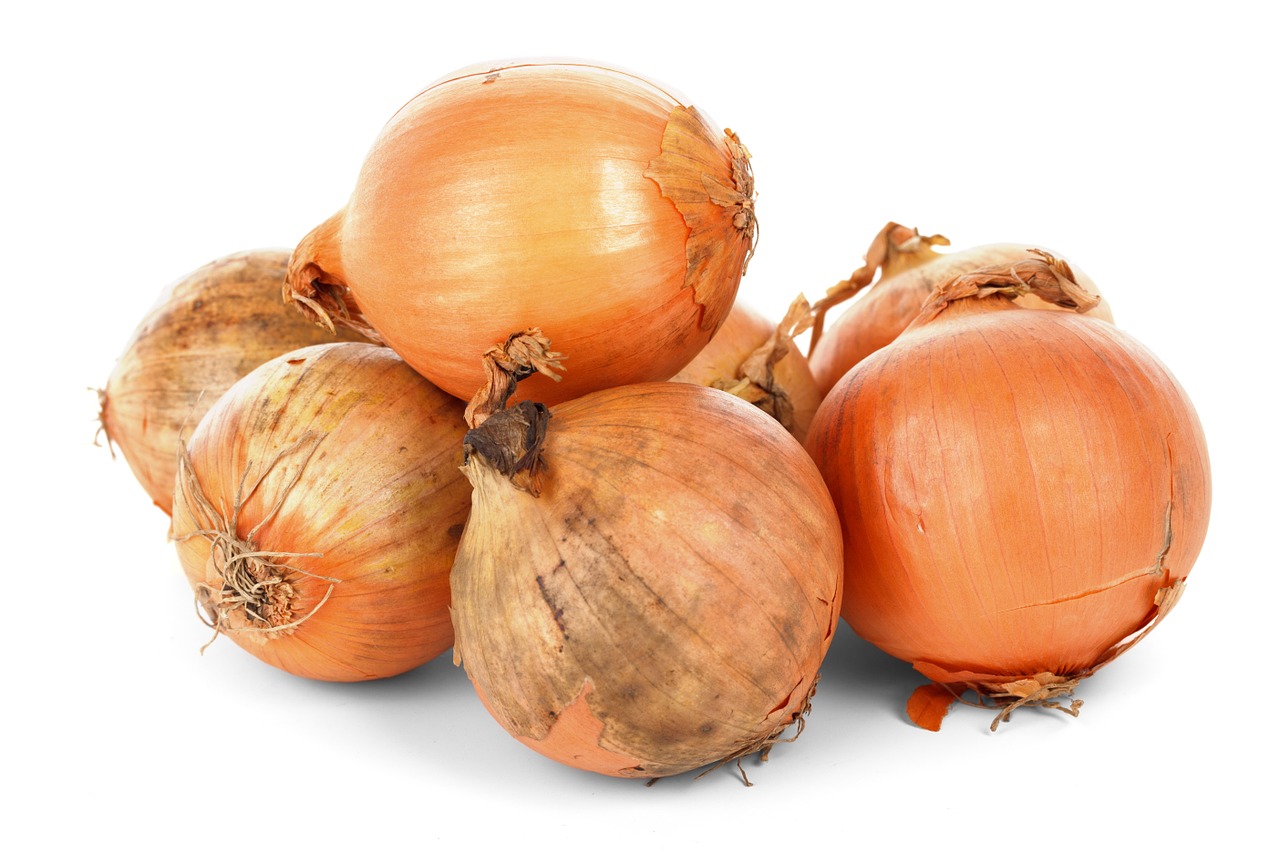 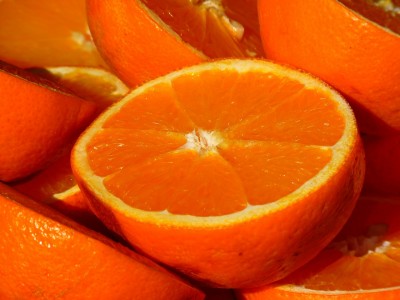 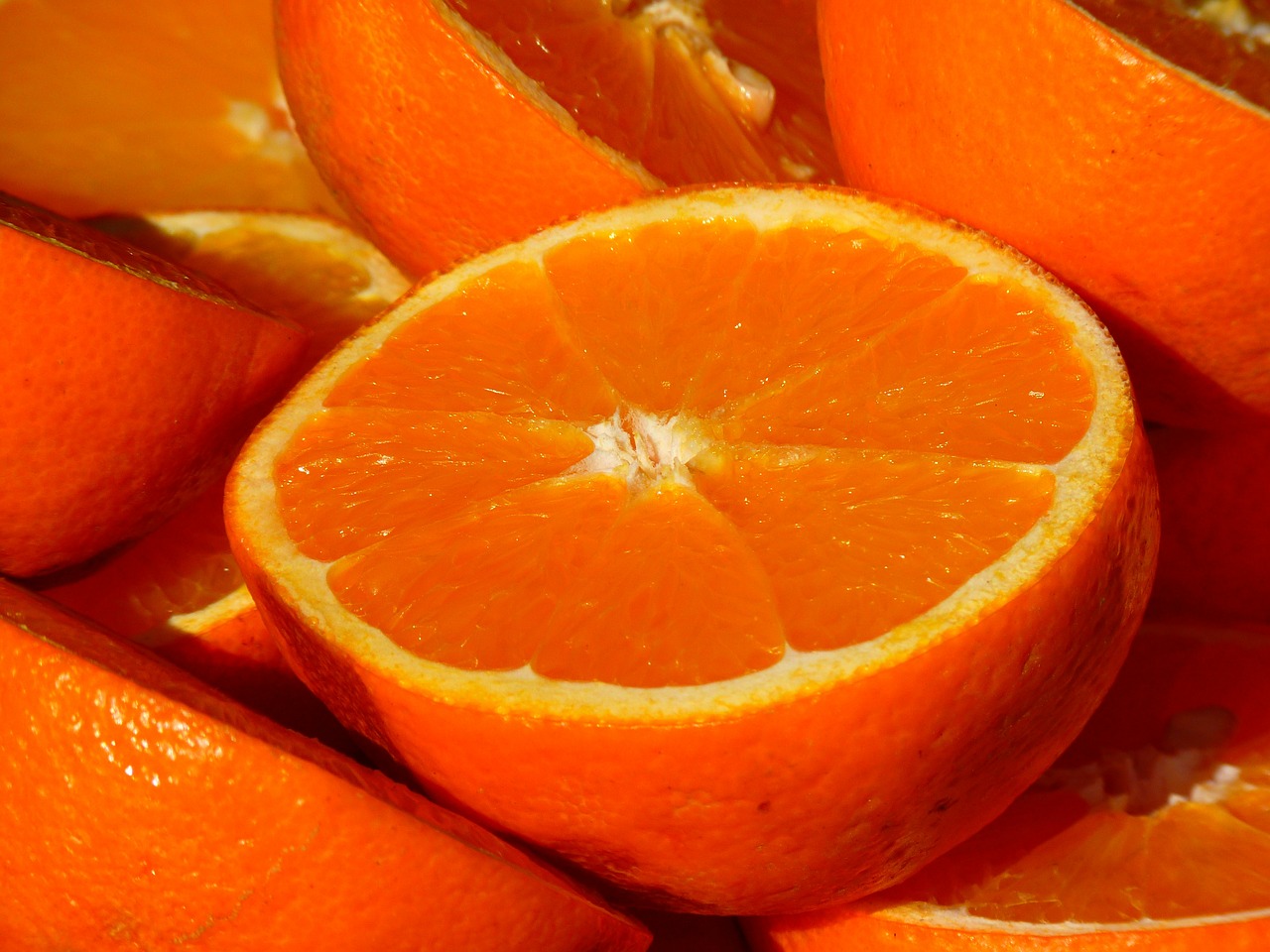