Apples originated in the continent of Asia, Central Asia to be precise. In fact, apples have been consumed throughout the world for several thousand years, in both Europe as well as Asia, and their history and importance has seen them actually feature in many major mythologies and religions throughout the ages, which include Greek, European Christian and Norse traditions. After all, who in this world has not heard the story of Adam and Eve, with Eve taking a bite of the forbidden apple to doom us all to a life on Earth instead of heaven. 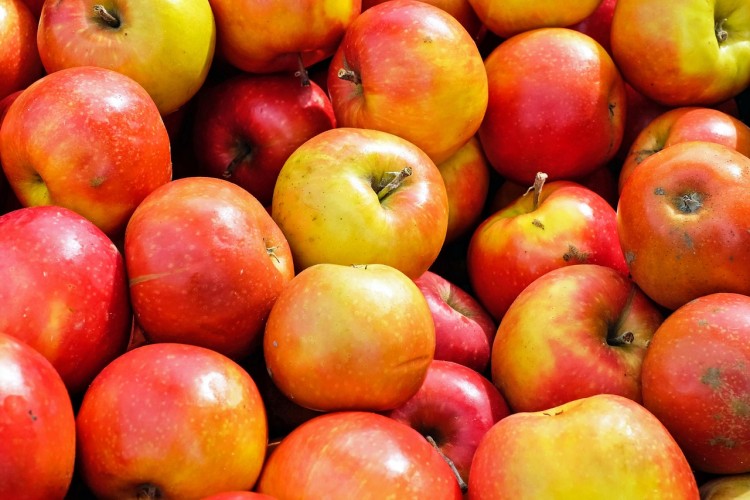 If apple trees are grown from the seed, they tend to be pretty large in size. However, if they are grafted into roots, then the size of the tree is significantly smaller. There are around 7,500 types of apples currently in the world. Different types of apple trees, or cultivars, are bred for various purposes, mostly in order to obtain different tastes and textures. These differences allow apples to be used for a variety of purposes, such as to be eaten raw, as a cider or cooked.

While apples are generally eaten raw, for their sweet taste, they can also be cooked in a variety of foods and desserts. Of course, most of you will be familiar with one of the most popular desserts in America, apple pie. Tens of millions of tonnes of apples are produced each year globally, laying testament to the demand of the product.

There are plenty of health benefits attributed to the consumption of apples. For one, it has a low-calorie content, which automatically makes it a hit among the more health conscious people in our midst.

On the other hand, there are at least two widely known allergies which are often contracted after the consumption of apples, mainly due to the proteins that the fruit contains. Furthermore, the seeds of apples contain a compound of cyanide and sugar. While this may not cause any effects if only some seeds are eaten, adverse effects may be noted if the person consumed a lot of seeds. Eating a cupful of its seed can even result in death, though this has only been recorded once.

Production of apples is a multi-billion dollar industry. Apples are supplied year round, which means they need to be stored since harvesting season obviously doesn’t last the whole year (though another way to ensure the steady supply of apples is to grow various types of it since different types are harvested in different periods). Hence, apples which are to be sold directly are often stored for months where the warehouses or the chambers possess temperature controlling technology while also having carbon dioxide in high concentration. This is done in order to ensure that the ethylene does not increase too quickly, which in turn will lead to the apples ripening too quickly. If you want to store apples in your house, you will be lucky to keep most varieties for a couple of weeks in your fridge without them rotting.

To determine the countries that export the most apples in the world, we chose to rely on statistics from Worlds Top Exports, which had several interesting statistics such as the fact that apple exports globally earned over $7.5 billion, which is amazing. It also contained information on the countries which have exported the most apples. Without further ado, here is the list of the biggest apple exporters in the world. 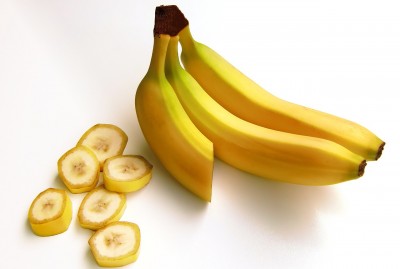 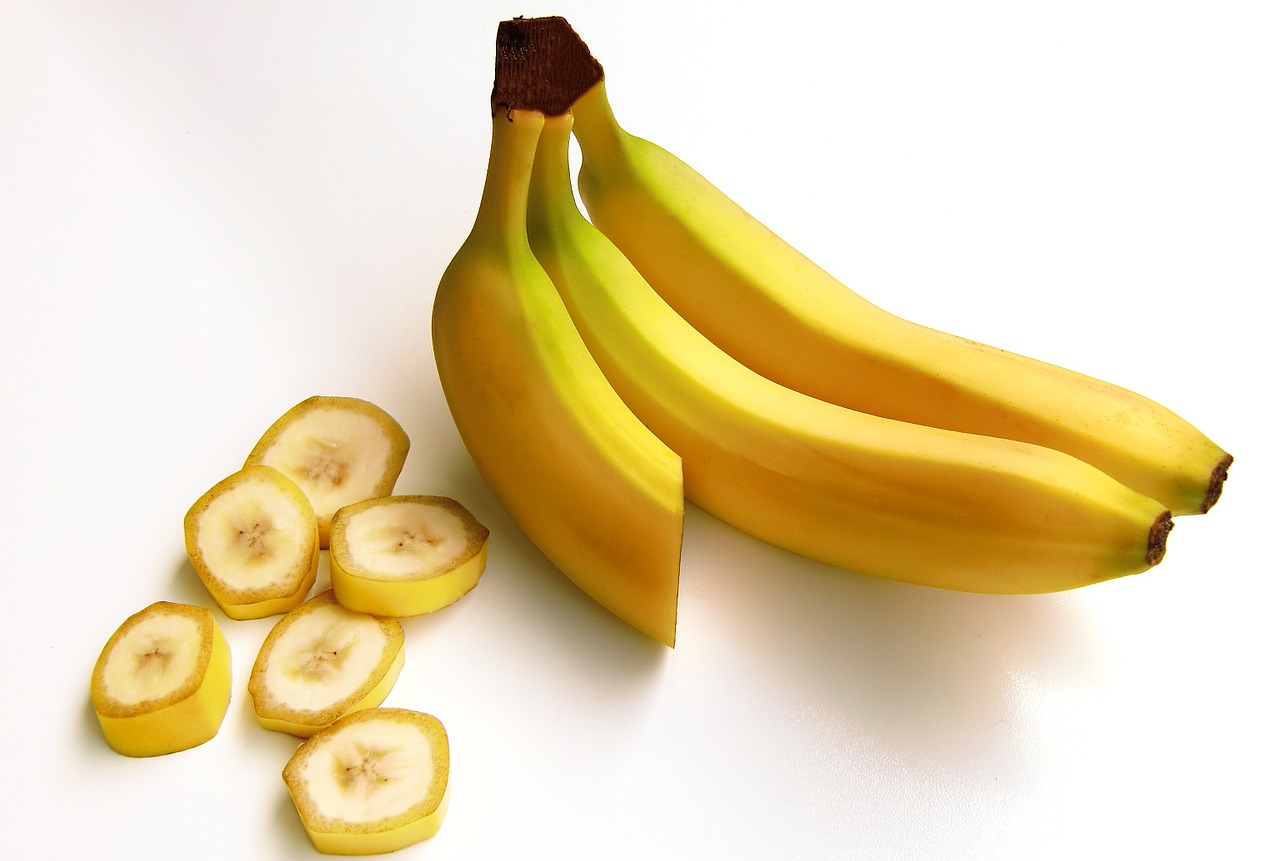 10 Countries that Export The Most Bananas in The World
Monthly Newsletter Strategy
Download a free copy of our newsletter and see the details inside!
Hedge Fund Resource Center
Lists