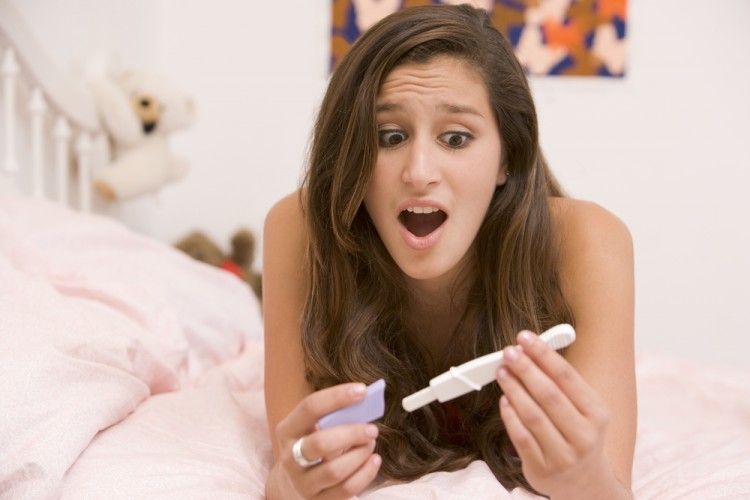 According to Center For Disease Control and Prevention, in 2015 the birth rate of Hispanic teens was still much higher than for non-Hispanic teens while the birth rate of black teens was almost twice as high as the rate among white teens. There are many geographic differences in teen birth rates though. According to the same report, there are counties with high teen pregnancy rates in some states where the rates are overall low.

Hawaii has long been among the top states with highest teenage pregnancy rates in America. According to a study, almost 54% of pregnancies resulting in live births were unintended. 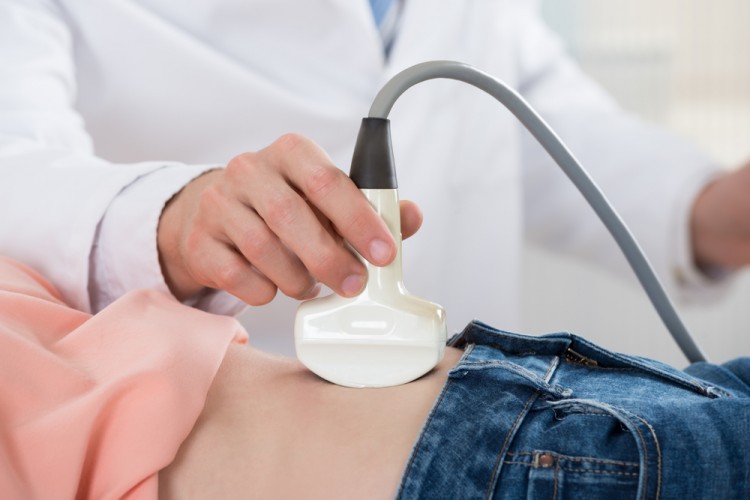 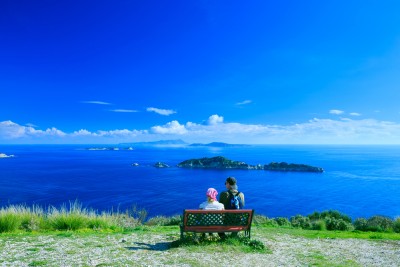 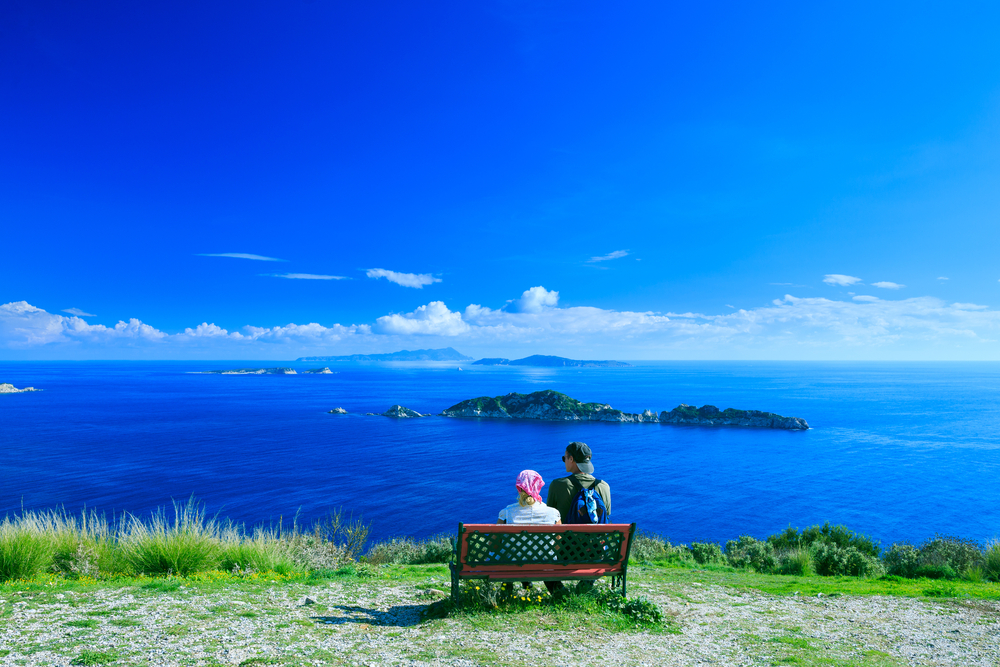