Look no further than our compilation of the cheapest dental schools for international students if you dream to study dentistry in the United States.

Dentists have the best job in America according to US News, and for good measure. With a median salary of $152,700 and a negligible unemployment rate of 0.1%, it is hard to argue with US News on this matter. This is also the reason numerous students wish to pursue dental medicine in America so as to continue their careers here where dentistry comes with many benefits. 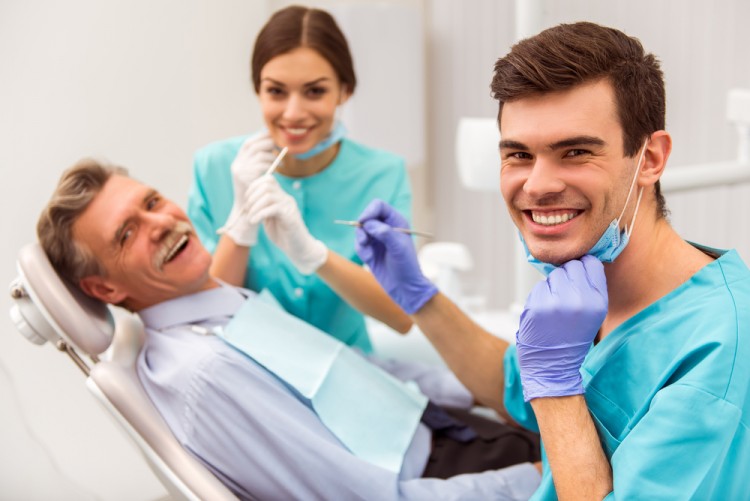 Most universities in America charge higher fees for out-of-state citizens than for in-state people, which means international students always end up paying the higher number. Since it is already difficult enough moving to a new country to continue your education, we decided to perform a dental school tuition comparison in order to assist all you immigrants in your decision. We’re not going to let US citizens hanging though, so if you’re already a resident and are looking for cheap dental schools in USA, then head on over to our list of the most affordable dental schools in the US. If you’re searching for the cheapest dental schools in the world, however, well that is a trickier question to answer. But you can go by this list of low-cost global universities, which marks the University of Helsinki in Finland to be one of the cheapest. Conveniently, this university happens to offer dental medicine if you wish to study it, so that’s that problem out of the way! You can also unearth a few other cheap dental schools in Europe, from this list of global universities.

We’ve also got you covered in case you’re just a tiny bit worried about whether or not you will get into a dental school, maybe because of a low GPA or a low DAT score. This list of the least competitive dental schools in America will wipe that worry out of your mind as well.

Coming back to international students: we have for you a list of dental schools with tuition, which we formulated using the comprehensive list of dental schools in the country by Start-Class. From these, we selected the top 20 with the lowest out-of-state tuition. But tuition is not the only cost that international students have to bear since they also have to consider the cost of living of a place, so we decided to incorporate that as well. Using the current cost of living index by Numbeo, which ranks cities based on a comparison of their costs with those of New York City, we then ranked the 20 universities based on the cost of living of the city they are situated in. Bear in mind that two of the cities were not available in Numbeo’s list in which case we used the index of the capital city of the respective state. Furthermore, since we considered tuition costs to be more of an issue for international students than general costs due to their hefty numbers, we gave the ranking by out-of-state tuition a weightage of 70% while the cost of living was given a weightage of 30%, which finally gave rise to our list of the cheapest dental schools for international students. Please note that this list also represents the cheapest dental schools 2017 as generally, colleges with a lower out-of-state tuition also indicate inexpensive in-state tuition. For more information on them, keep on reading! 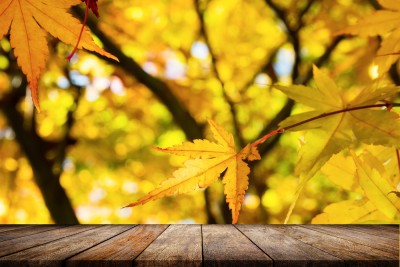 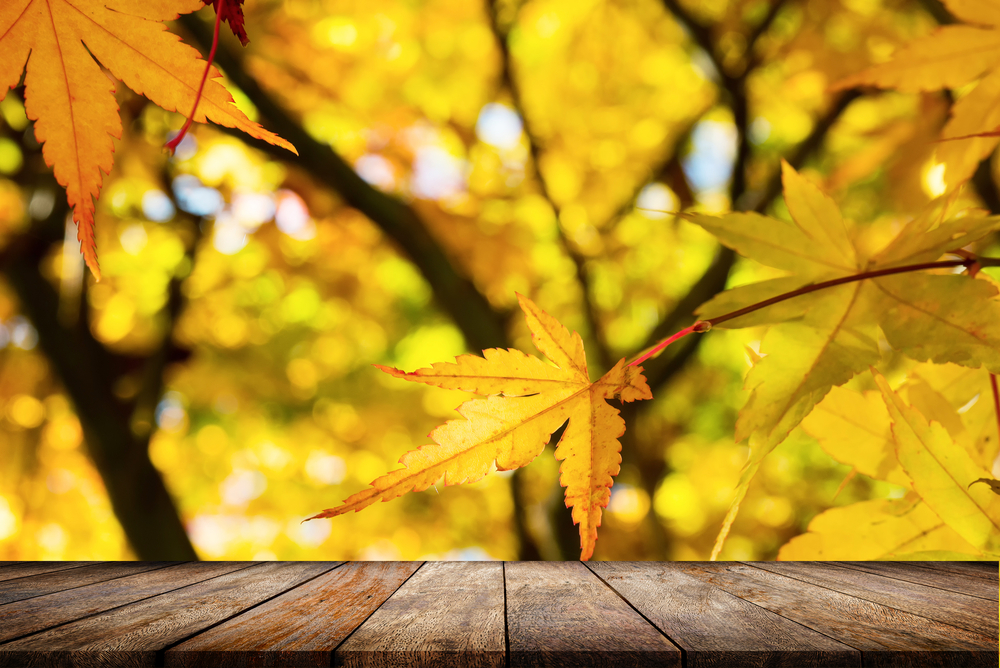 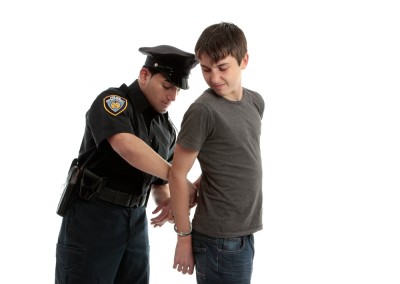 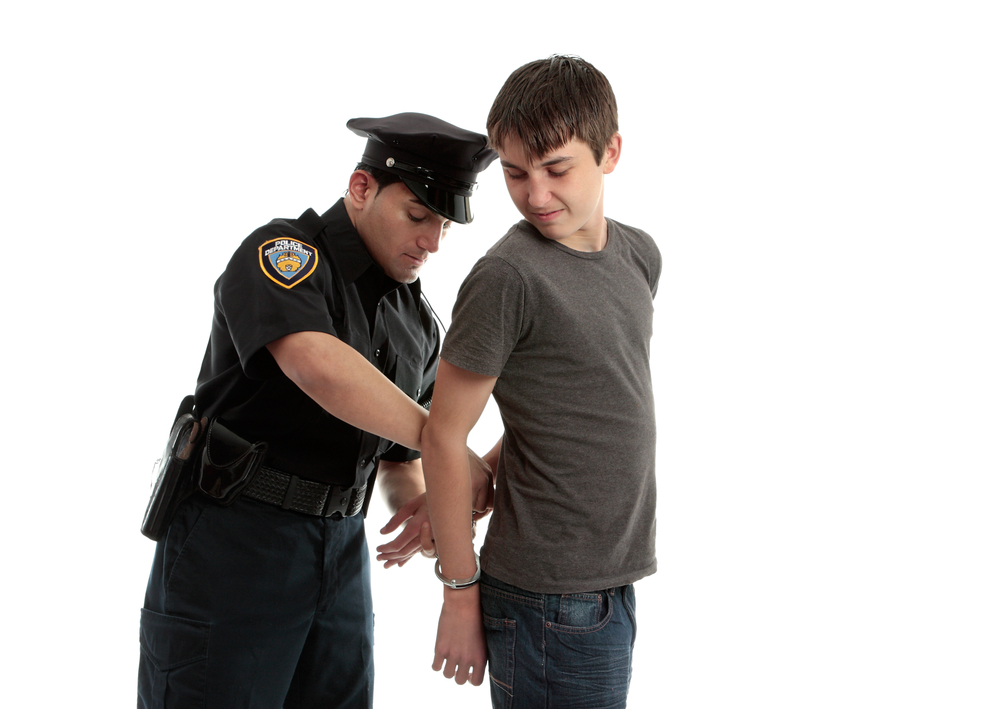 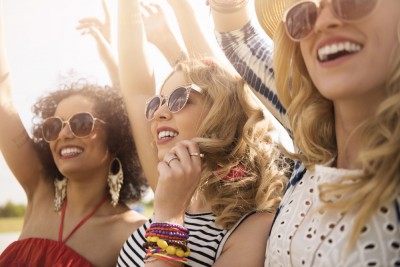 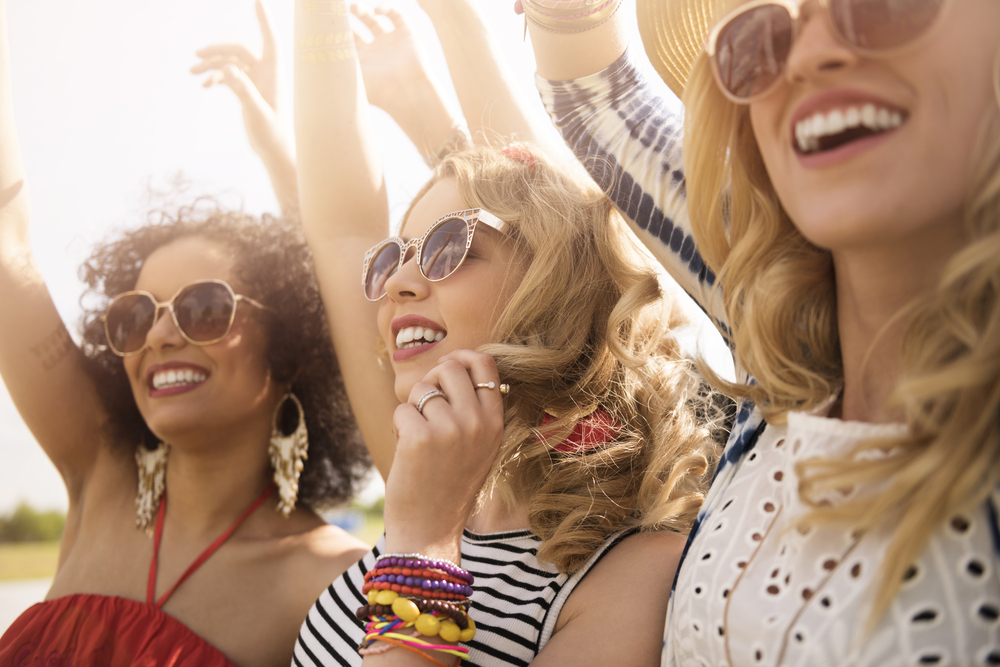