The 10 busiest airports in the world by international passenger traffic host over 550 million people annually, or in other words, nearly 8% of the world’s population. Currently, traveling is at an all-time high. Most countries have realized the importance of tourism and some countries such as the United Arab Emirates have made it their prime source of income. 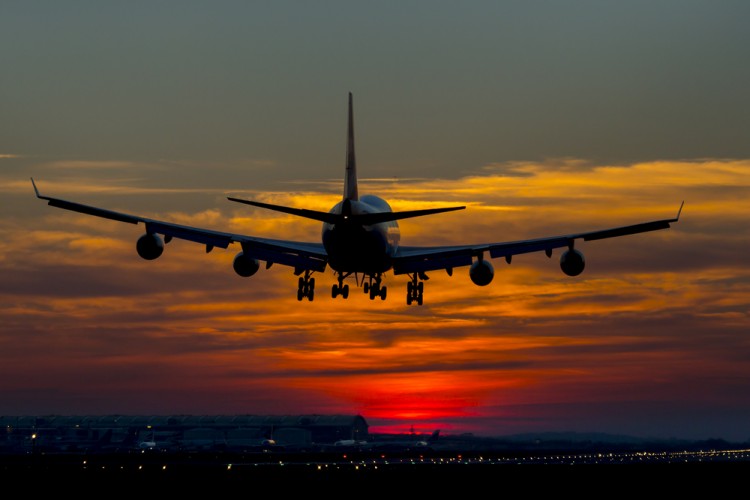 The ability to assimilate into new cultures, experience new cuisines and traveling to distant and exotic locations has made traveling an addiction for many. Due to the general distance between countries and the lack of time available to people, planes are the most common form of international travel for tourists. In order to accommodate the hundreds of millions of people traveling every single year, airports are an absolute necessity. The countries with the highest levels of tourists also have the largest and most luxurious airports in the world, as evidenced in the 10 biggest airports in the world. These airports are manned by thousands of personnel, have a level of security few can even dream of breaching and cost hundreds of millions to be built. While it is not easy to facilitate such a large influx of people, the following airports, which are the 10 busiest airports in the world by international passenger traffic, according to the Airports Council International:

With its incredible cuisine,natural beauty and the fact that it is not very expensive to visit the city, Bangkok’s premier airport hosts a lot of travelers. Furthermore, it also operates as a center or gateway for foreign airplane carriers, thus increasing the number of international passengers being hosted by the airport. 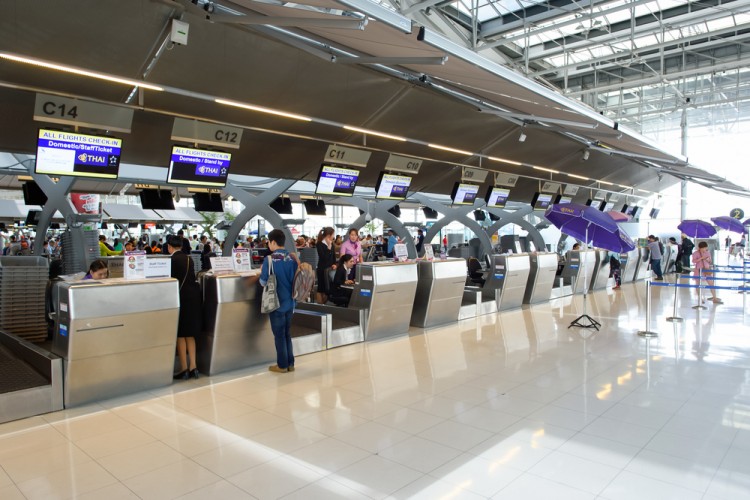