To the 10 biggest socially irresponsible companies in America, profit often comes first. While the desire to increase profits does not necessarily mean a company has to cross an ethical line, it appears that many of the corporations on this list might have taken the desire to profit above all else too far, earning them the ire of consumers, environmentalists, and other global social watchdogs.

It’s somewhat surprising that companies would even risk being socially irresponsible and ruining their reputation among the public given the importance it can play in their success, and their own knowledge of that. Of the CEOs surveyed by Burson-Marsteller, 95% believed that their corporate reputation was important or very important to the company achieving its goals.

That belief bears out among consumers, with 75% of the consumers surveyed by the same company for its 2010 Corporate Social Responsibility Perceptions Survey stating that social responsibility was important to them, despite the recession at that time, which may have left consumers with less room for idealism in who they dealt with. Among the things consumers cited as being important facets of corporate social responsibility were a company’s generosity in giving back to the community, its general ethics, how well it treats its employees, and its environmental responsibility. 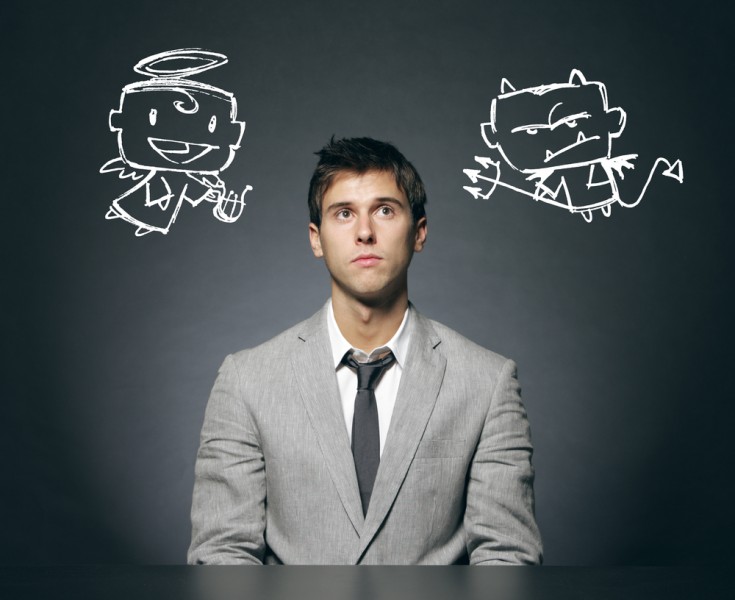 To come up with the list of the 10 biggest socially irresponsible companies in America, we referenced the 2017 Harris Poll Reputation Quotient survey, which measured the reputations of the 100 most visible companies as perceived by the general American public. Produced by New York-based market research firm Harris Insights & Analytics, the Harris Poll is an annual survey that gauges a company’s reputation using six dimensions. The Harris Poll defines and rates social responsibility along similar lines as the aforementioned consumers, including how supportive of good causes a company is, its environmental responsibility, and its community responsibility.

Check out how they rank and why they’re so socially irresponsible beginning on the next page.

If you need to restore your confidence in the business world (or humanity in general) after reading this article, then check out the 10 biggest socially responsible companies in America for the opposing side of the subject.