Even though testing on animals is now not a necessary procedure, there are still those who won’t give up, and here we will see some of the biggest makeup companies that test on animals. 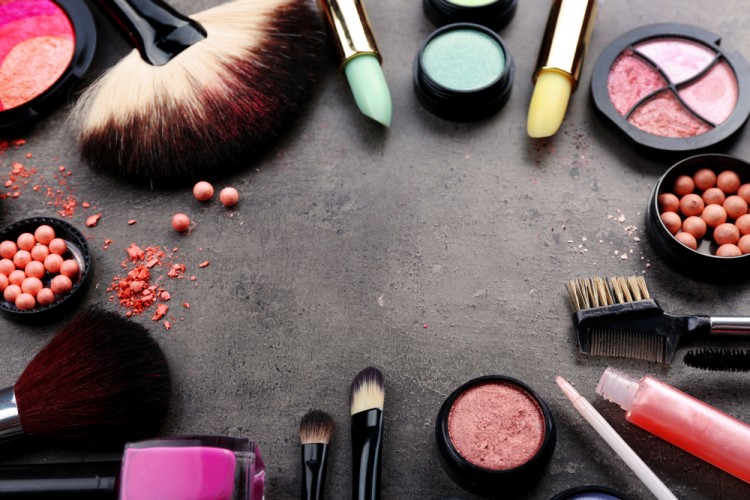 We are an investment website. Unlike some fund managers who are betting on Dow Jones Industrial Average reaching 40000 within a year, our long-short investment strategy doesn’t rely on bull markets to deliver double digit returns. We only rely on hedge fund buy/sell signals. We also screen for promising stock ideas by running unconventional lists like this one. Companies that focus on environment, social, and governance tend to outperform the market. This is called ESG investing.

Animal testing might not be the best indicator of the harmfulness of a certain chemical on humans. Some chemicals can have even the opposite effects, show misleading results, or be difficult to interpret. In short, animal testing is not as successful or cost efficient as it might sound at a first glance. Of course, as technology and science develop, there are many other alternatives and even better tests and probes with higher resolution results. Such is cell-based test, or computer modelled tests which efficiently provide relevant results.

PETA was our number one source for discovering which makeup companies still test on animals, followed by sources such as Cruelty free kitty, and Captain-Planet. Then, we looked for some of the biggest makeup companies, based on their yearly sales or revenues that we have checked on companies’ websites (when the fresh information was available).

Now, let’s move on to the point of today’s list. As we will see, even if it is not mandatory, or even necessary, some big names still do animal testing on their products. Whether you would support this kind of cosmetics or not, it is a personal choice, here are those among the biggest makeup companies that still test on animals:

15 Wealthiest Families in the World vs. First Generation Ultra Billionaires