This year has been a terrible one, this is something I think most of us can agree on, so we decided to take a look at the 10 biggest headlines of 2016.

The year so far has been a mix of bad and worse stuff happening, with a few rays of light mixed in between. It’s been a hectic few months, with many massive events taking place. Going between terror attacks, union breakups, presidential elections, surprising Nobel awards, health threats at a global level, refugee issues and so on, it feels like we weren’t given a chance to catch our breaths. Speaking about refugees as one of the issues that has definitely marked this year, we have prepared you a list of 10 Countries that Have the Most Refugees, as well.

It wasn’t all bad, though. Some good things happened over this year, but they were difficult to pick. There were international accords taking place, scientific advancements, historical accords between churches and other events that we’ll talk about more in the pages that follow. While 2017 has a chance to be better than this year, things aren’t looking to be too bright in the future either. There’s still hope, though. Until then, however, let’s see which were some of the 10 biggest headlines of 2016.

This isn’t a particular news we’re going to talk about, but multiples. This year has been a pretty tough one if you’re in any way invested in the entertainment business with many celebrities passing on, but also other personalities across the globe. Their deaths have affected many, fans and close ones alike, so it’s only natural that they should be mentioned. Their numbers were too high, however, to just mention a single one.

The year started off with the deaths of famous singer David Bowie and beloved actor Alan Rickman, signaling what was to be a terrible year. Then came writers Umberto Eco and Harper Lee, Nancy Reagan, former First Lady, and Hungarian Nobel author Imre Kertesz. Famous singer Prince died on April 21st and Anton Yelchin, the Russian-born actor who died crushed by his own faulty car on June 19th. Bud Spencer also passed on in June, alongside Muhammad Ali, a famous boxer, while July brought the deaths of Elie Wiesel, Nobel writer, and August the passing of Willy Wonka famed actor Gene Wilder. Nobel Peace Prize laureate and former President of Israel, Shimon Peres also died in September, and Leonard Cohen in November. Another death that took place in November is that of famous ex-Cuban president Fidel Castro, who passed away at the age of 90. There are many more, of course, and this terribly unlucky year is not yet over. 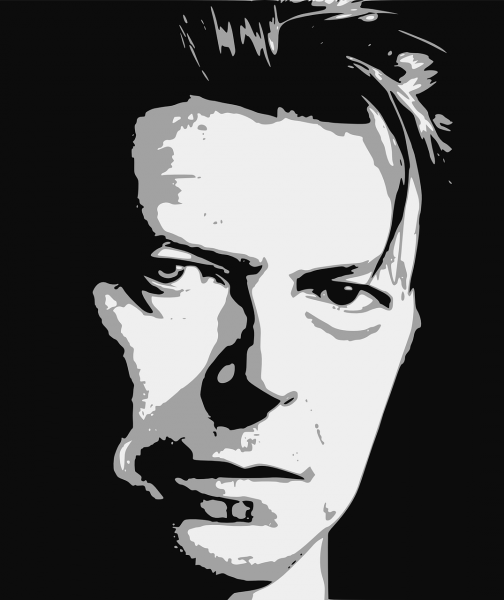