According to some stories, the first flea market in the US appeared in the 1700s, in the area of New York City. The root of the name flea market is almost unknown and represents a concept that is not sufficiently researched. The first mention of the name of the flea market was recorded in Paris in 1860 and is related to the term called ‘’Marche aux Puces’’, which literally means ”flea market”. There is another theory that suggests that flea market got its name thanks to the Dutch settlers who settled in New York and called their markets Vlaie, meaning “swamp”, which was used to refer to the position of their markets. Over the time, English speakers pronounced name slightly different with an “f” upfront, which later on resulted in the term we are very much familiar with, the term “flea market”. And that is why you can also come across the name “swamp meet” that refers to a flea market. No matter the name and the history, it is no new fact to anyone how popular flea markets in the US are. A large number of enthusiasts, collectors, treasure hunters visit flea markets hoping to find valuable items similar to these most expensive items found on Antiques Roadshow. 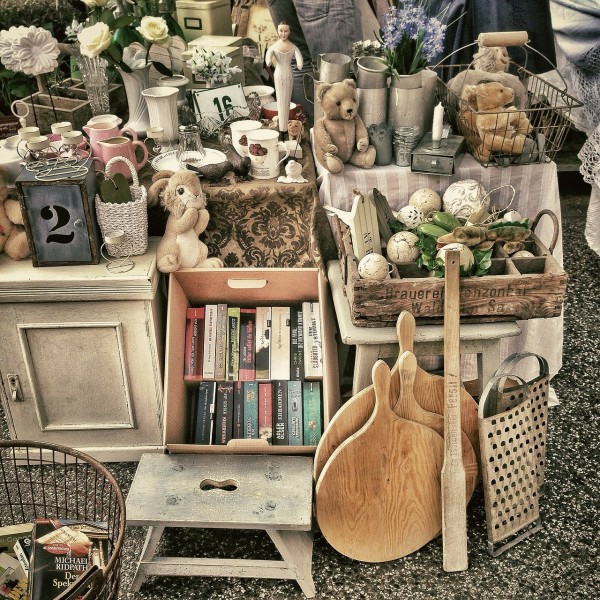 Finding out which are the biggest flea markets in the US turned out to be a serious quest, since there is no ultimate list of all US’ flea markets and their sizes, and according to some estimates there are a few thousands of flea markets in the US. Hence, it is impossible to track them all and find relevant information about their sizes. That’s why we’ve decided first to search for the flea markets that are often considered the best and the most popular. Since, in this case, it is natural to assume that the best are also among the biggest since the size of a flea market is also a criterion for its quality, because the bigger it is – the more suppliers it can host and more goods can display. Also, more people can come for shopping, and that makes it more popular. So, with this combination, we came up not only with the list of the biggest flea markets in the US but also of the best.

For our starting sources, we relied on lists of the best flea markets coming from CNN, FleaMarketInsiders, HuffingtonPost, to name a few. Those that are considered the best we checked separately for more data about their sizes, and then used three criteria to create our ultimate ranking – size, the number of suppliers, and the number of visitors. The last two criteria help us place the markets that occupy the same size. So, let’s finally check those biggest and best flea markets that America has to offer! 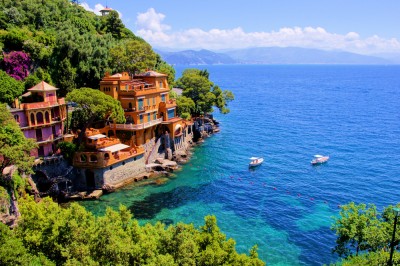 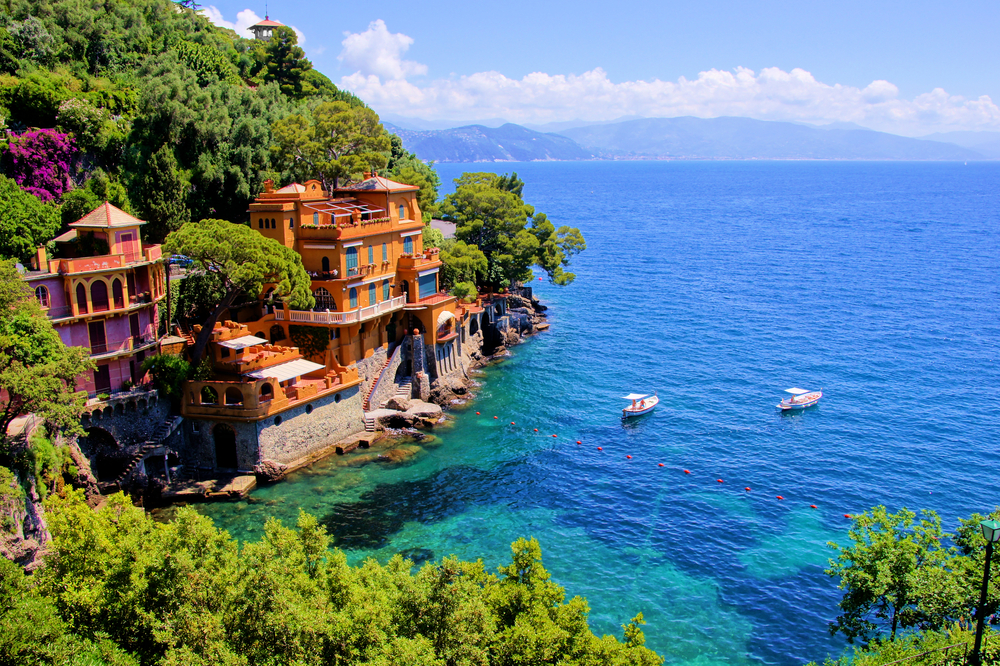 8 Countries that Produce the Most Beer in the World
Monthly Newsletter Strategy
Download a free copy of our newsletter and see the details inside!
Hedge Fund Resource Center
Lists