With the first snow just around the corner, if it hasn’t already happened, it’s important that you are well-prepared to face the snow-covered yard that is sure to come with these 10 best snow blowers on the market for the 2016-2017 winter.

Everyone knows just how difficult and time-consuming shoveling up snow on those days can be, especially if you have to be somewhere in time and your car is stuck under a mountain of white fluffy snowflakes. If your joints aren’t what they used to be, then using the good old shovel really isn’t an option and even if you’re in perfect shape, who really has the time to shovel up the entire yard anyway? 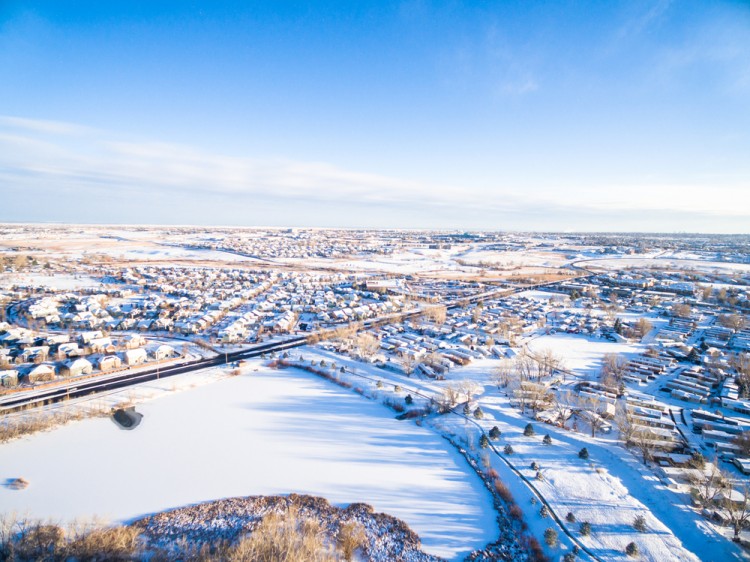 While you spend your time clearing up the yard, the driveway and the street in front of your house, you can spend your time daydreaming about the 15 Best Apple and Pumpkin Picking Farms Near New York City or New Jersey, and maybe even schedule a trip there for next year if you’re feeling up to something new; a pleasant way to spend your time.

However, we should probably remember that it’s snow-time and the days of picking apples and pumpkins aren’t all that close now anyway, and start figuring the best way to make our lives easier this winter. For our list today, we went and checked out multiple websites specialized in this type of equipment, such as Moving Snow and Snow Shifts, to name a few and cross-checked the lists they had for the best snow blowers on the market. Armed with the list of the models that made the most lists, we checked the prices they go for and created a list of the top ten best snow blowers on the market for the 2016-2017 winter.